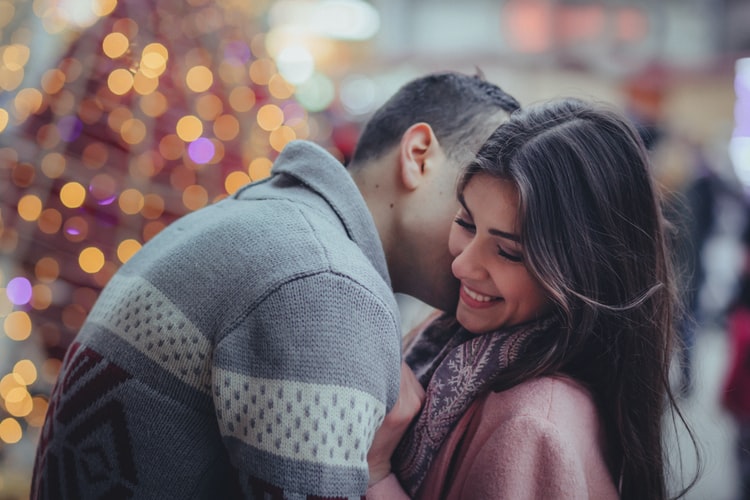 Below are my top three picks of some amazing and adorable romances to look forward to in 2021 with their synopses. Happy reading! 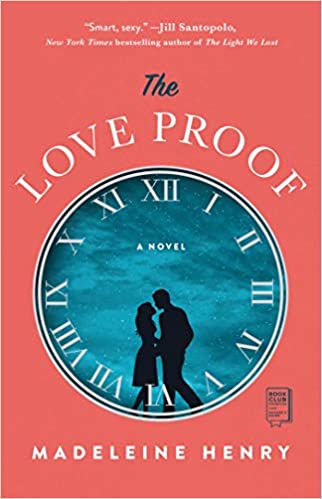 Sophie Jones is a physics prodigy on track to unlock the secrets of the universe. But when she meets Jake Kristopher during their first week at Yale they instantly feel a deep connection, as if they’ve known each other before. Quickly, they become a couple. Slowly, their love lures Sophie away from school.

When a shocking development forces Sophie into a new reality, she returns to physics to make sense of her world. She grapples with life’s big questions, including how to cope with unexpected change and loss. Inspired by her connection with Jake, Sophie throws herself into her studies, determined to prove that true loves belong together in all realities.

Spanning decades, The Love Proof is an unusual love story about lasting connection, time, and intuition. It explores the course that perfect love can take between imperfect people, and urges us to listen to our hearts rather than our heads. 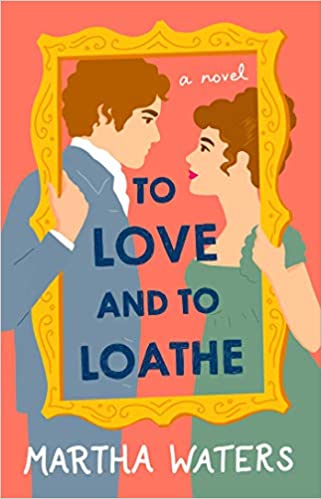 To Love and to Loathe by Martha Waters (April 6)

The widowed Diana, Lady Templeton and Jeremy, Marquess of Willingham are infamous among English high society as much for their sharp-tongued bickering as their flirtation. One evening, an argument at a ball turns into a serious wager: Jeremy will marry within the year or Diana will forfeit one hundred pounds. So shortly after, just before a fortnight-long house party at Elderwild, Jeremy’s country estate, Diana is shocked when Jeremy appears at her home with a very different kind of proposition.

After his latest mistress unfavorably criticized his skills in the bedroom, Jeremy is looking for reassurance, so he has gone to the only woman he trusts to be totally truthful. He suggests that they embark on a brief affair while at the house party—Jeremy can receive an honest critique of his bedroom skills and widowed Diana can use the gossip to signal to other gentlemen that she is interested in taking a lover.

Diana thinks taking him up on his counter-proposal can only help her win her wager. With her in the bedroom and Jeremy’s marriage-minded grandmother, the formidable Dowager Marchioness of Willingham, helping to find suitable matches among the eligible ladies at Elderwild, Diana is confident her victory is assured. But while they’re focused on winning wagers, they stand to lose their own hearts. 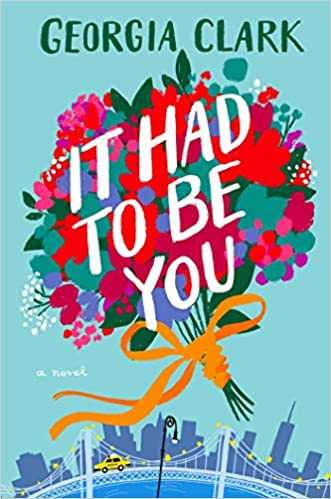 It Had to be You by Georgia Clark (May 4)

For the past twenty years, Liv and Eliot Goldenhorn have run In Love In New York, Brooklyn’s top wedding planning business. That is, until Eliot dies while visiting his younger, blonder girlfriend, Savannah Shipley, an events intern from Kentucky. In a twist no one sees coming, Eliot leaves his half of the business to Savannah, who had no idea Eliot was still married.

To Liv’s horror, Savannah won’t sell: she wants to help Liv build the now-failing business into the thriving company it used to be. Liv finds herself widowed and shackled to the inexperienced if optimistic Savannah, her polar opposite in every way. But what starts as a personal and professional nightmare transforms into something even savvy, cynical Liv Goldenhorn couldn’t begin to imagine.

What cute romances are you looking forward to this 2021? Tweet at me at @AuroraMiami and at us at @OnFrolic.

Aurora Dominguez is a high school English teacher, college professor and journalist in South Florida. Her work has appeared in The Miami Herald, Where Magazine and J-14 Magazine, all places where she worked as a writer and editor before going from the newsroom to the classroom. Her favorite days are "Caturdays," which she spends with a good book, her husband, Sebastian, and her cat, Luna. Her motto when it comes to reading: "No book left behind!"
All Posts
PrevPreviousFrolic-Exclusive Excerpt: Seducing His Secret Wife by Robin Covington
NextStarter Guide: Best Books with Great Villains by Mayté LosadaNext