5 Questions With: Adi Alsaid, author of ‘Brief Chronicle of Another Stupid Heartbreak’ 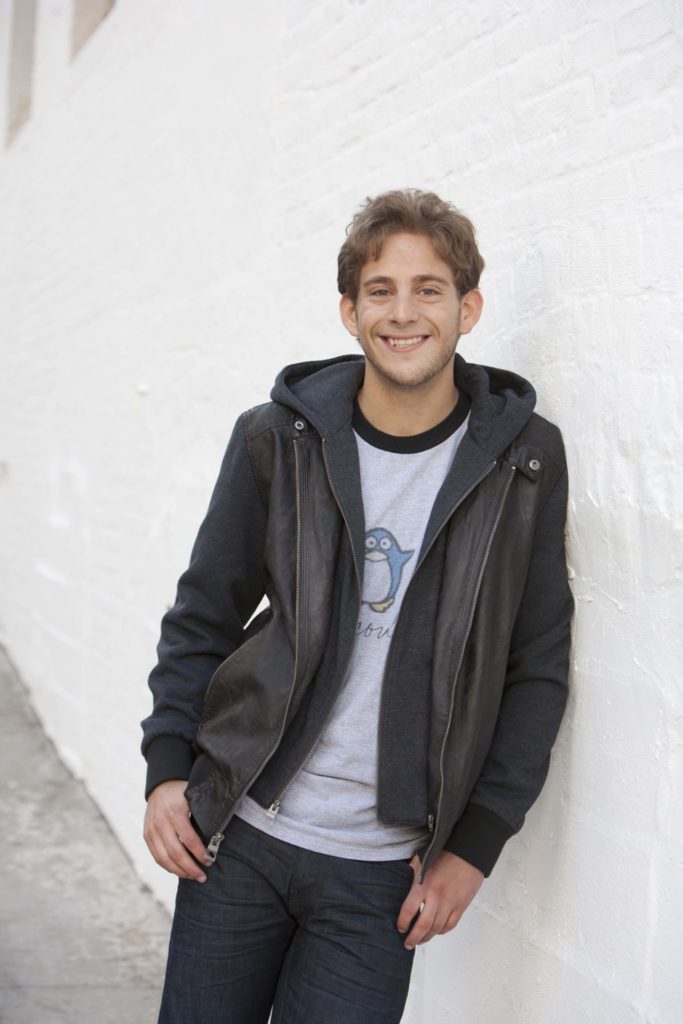 [Note From Frolic: Our resident YA expert Aurora Dominguez got the opportunity to interview author Adi Alsaid and ask him five(ish) questions. Adi’s novel Brief Chronicle of Another Stupid Heartbreak is out April 30, 2019!] 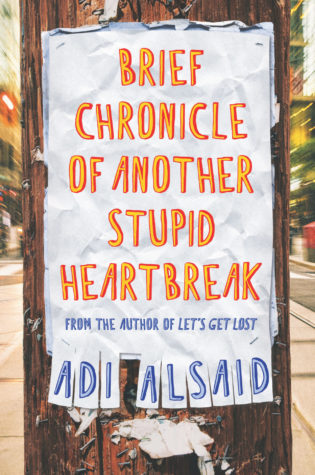 Adi: The kernel for this book began a long time ago, with a sentence typed into my phone (early enough that it was probably an iphone 3 or so), about a writer hired to write about a couple’s break-up. I had wanted it to be about how love itself and writing about love are two different things, but the story itself was hazy and mostly nonsensical. So instead of being about the couple as it was when I first outlined, I started finding more of a story in the writer herself. And when I began writing in the main character, Lu’s, voice the story completely switched to one of heartbreak and writer’s block.

In this particular book about teenage love and heartache, it’s probably the best friend, Pete, who serves as the voice of snarky wisdom. I love my main character Lu, who I think is funnier than I am (I don’t know if this is me admitting to the magic of writing, how a character can outshine a writer, or if it’s just me being super conceited and thinking that a) I’m funny; b) my writing is funny). However, her heartbreak leads her to sometimes acts in not entirely advisable ways. Readers currently not going through heartbreak, and especially the stupid kind of heartbreak (we’ve all been there, though, right?) might want to shake her and scream: can’t you see what you’re doing is stupid?!? I know I did, even while writing her. Enter Pete, who wants to be supportive of his best friend and knows she’s going through a tough time, but still can’t help and throw some snark her way.

Because young adult books do a fantastic job of resonating with their audience. With teenagers, with people who were once teenagers, with underrepresented voices hungry to see themselves in books, with people in need of great fantasy, great contemporary romance, great compelling social commentary, great prose.

I don’t know if I can pick one favorite young adult author. For sure one of my favorite young adult books is The Strange and Beautiful Sorrows of Ava Lavender by Leslye Walton. Other authors whose books I’ve loved: Dana L. Davis, Jason Reynolds, David Arnold, Stephanie Perkins.

Lu writes a love and relationship column for a hip online teen magazine. That is, until her boyfriend breaks up with her the summer before college, and the ensuing heartbreak comes along with a debilitating case of writer’s block. The weeks go by and Lu’s editor emails her to say she has to turn in a new piece or risk losing her job, and the scholarship that is tied to it. When she eavesdrops on a couple clearly on the verge of a break-up, she decides that the cure to her writer’s block is to write about this particular couple, eventually leading her to get tangled up in their lives.

I’ve got two announced projects that I’m currently working on and very excited about. I’m editing a YA anthology, COME ON IN, which centers stories of immigration by immigrant or first-generation authors. And I’m currently revising my next YA novel, title TBD, which is a mix between Breakfast Club and Bel Canto, about a girl who chains herself to the doors of her school as an environmental protest. Both books will be out in 2020.

I don’t know how much of a ‘method’ I really follow. I often like to outline books in a three act structure before I write them, but that’s not always the case, and I wouldn’t necessarily call that inspiration. Inspiration itself comes randomly and unpredictably, while you are busy trying to get the work done.

Aurora Dominguez is a high school English teacher, college professor and journalist in South Florida. Her work has appeared in The Miami Herald, Where Magazine and J-14 Magazine, all places where she worked as a writer and editor before going from the newsroom to the classroom. Her favorite days are "Caturdays," which she spends with a good book, her husband, Sebastian, and her cat, Luna. Her motto when it comes to reading: "No book left behind!"
All Posts
PrevPreviousTexts From A: Pretty Little Liars Unexpectedly Models Super Healthy Friendships?
NextCurl Up With These Puuuuurfect #Caturday PicsNext