5 Questions With: Alisa Kwitney, Author of ‘Corpse and Crown’ 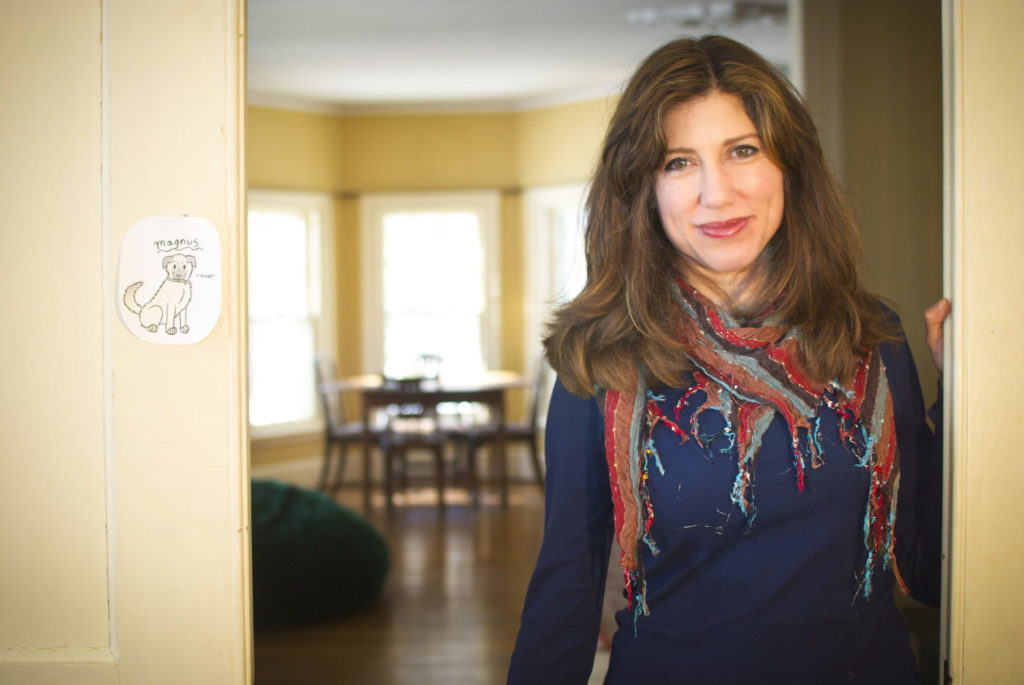 [Note From Frolic: Our resident YA expert Aurora Dominguez got the opportunity to interview author Alisa Kwitney and ask her five questions. Alisa’s novel ‘Corpse and Crown‘ is out now!] 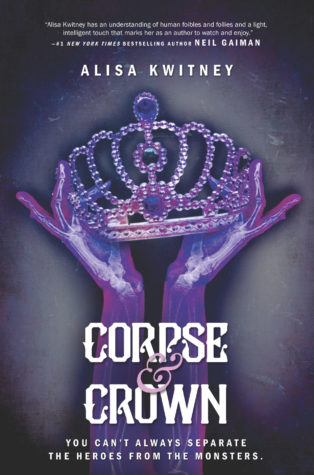 Alisa: All my books start with a question that I want to explore. In Cadaver & Queen, the first book in this series, it was: When are we our truest selves? Before we are damaged by life and repaired, or before? That kernel became the sand in my oyster, so to speak. The rest of the story, which I call my Feminist Frankenstein meets Grey’s Anatomy, formed around it. In Corpse & Crown, I wanted to pick up the same story but focus on different characters, because if I had a superpower it would be to get out of my head and be able to see the view from other people’s eyes. Of course, anyone who reads science fiction knows that telepaths tend to go a little crazy, which got me thinking: How do you open yourself up fully to someone else without losing yourself in the bond? I was actually walking around Harry Potter World with my editor and another writer when I got this image of two characters who can see out of each others’ eyes, even when they are not physically in the same room together. It felt like the perfect blend of romance and horror for this book.

Aggie is much more self-assured and adept at improvising solutions than I was at her age, but her desire to be loved—and touched with affection—is something I relate to. When I was in high school, I was a good student, diligent and conscientious and ambitious—but I was often distracted and sometimes derailed by my involvement with some guy. And like Aggie, I felt judged at times for my less than stellar romantic choices. Sometimes I judged myself pretty harshly, too.

I think that young adult books tend to combine old fashioned story pleasures—characters who take action and do things that you can see clearly as a scene in your mind’s eye—with a lot of emotional intensity. With books that feature older protagonists, you don’t always get both. Either you get vivid scenes and plot reversals, or you get a deep dive into the main character’s psyche. I’m not sure I can pick just one favorite YA author, though. I love Rainbow Rowell’s books and comics. I love Grady Hendrix, but am not sure he counts as strictly YA. I’ve been a fan of Holly Black’s work forever. And speaking of forever, I reread the Judy Blume novel of that title about a year ago and was just blown away all over again.

The book has elements of romance and humor as well as horror—I love stories that weave lighter moments in with darker elements. Hmm, so how to describe this…the story is set in an alternative Victorian London, where Agatha DeLacey is a working class girl studying to be a nurse at a hospital in the East End—the roughest, poorest part of town. She wants to help the school’s human patients—especially the young girls and women who sometimes make desperate decisions—but the folks in charge have prioritized the school’s innovative Bio-Mechanical program, which turns corpses into soldiers for Queen Victoria’s army.

Aggie winds up crossing paths with the Artful Dodger, a charming, endlessly resourceful thief, and there are definite sparks there—but whatever might have come of that is destroyed when Aggie is attacked by one of Dodger’s criminal companions and winds up losing her sight.

The doctors at Aggie’s school perform an experimental procedure to restore her vision, but when Aggie wakes up she discovers that her cure has come at a cost: Dodger is now a Bio-Mechanical, and she can now see out of Dodger’s eyes—and he can see out of hers.

Now the two will have to overcome their mutual distrust to figure out how to handle this unexpected bond.

Oh, and there are also frequent appearances by a very ancient and deranged Queen Victoria. (History buffs may notice that the book is set after Queen Victoria dies in our timeline. This is not an accident.)

I am working on a young adult book that blends horror and romance and comedy and puts a fresh spin on some classic B-movie themes. It’s set in the present day. I’m still trying to decide if it wants to be a novel or a graphic novel, though.

Once I get an idea, I like to go for a walk—these days, with my puppy—and let my mind drift and conjure scenes. Sometimes I’ll drive around, listening to music, or I’ll take a shower. It’s hard to get your imagination to romp freely when you’re sitting at a desk, demanding it to perform. Come to think of it, my writing muse is a lot like my puppy. Sometimes the muse refuses to be obedient, so I have to lure her out with tricks and misdirection—look, we’re going out for a walk, it’ll be fun—and trick her into getting some exercise. I also have to remind myself not to berate my muse when things aren’t going well. Positive puppy training for writing muses, that’s my secret.

Alisa Kwitney is the author of the Corpse & Crown series. ‘Cadaver & Queen‘  and ‘Corpse and Crown‘ (Inkyard Press/HarperCollins) is available now. You can find out more about Alisa at http://alisakwitney.com/.

Aurora Dominguez is a high school English teacher, college professor and journalist in South Florida. Her work has appeared in The Miami Herald, Where Magazine and J-14 Magazine, all places where she worked as a writer and editor before going from the newsroom to the classroom. Her favorite days are "Caturdays," which she spends with a good book, her husband, Sebastian, and her cat, Luna. Her motto when it comes to reading: "No book left behind!"
All Posts
PrevPreviousTexts from A: In Which Hanna Gets Hit By A Car
NextLove Y.A.: Killing November, The Dating Game and Once and FutureNext