5 Questions With: Ariel Kaplan, Author of ‘We Are The Perfect Girl’ 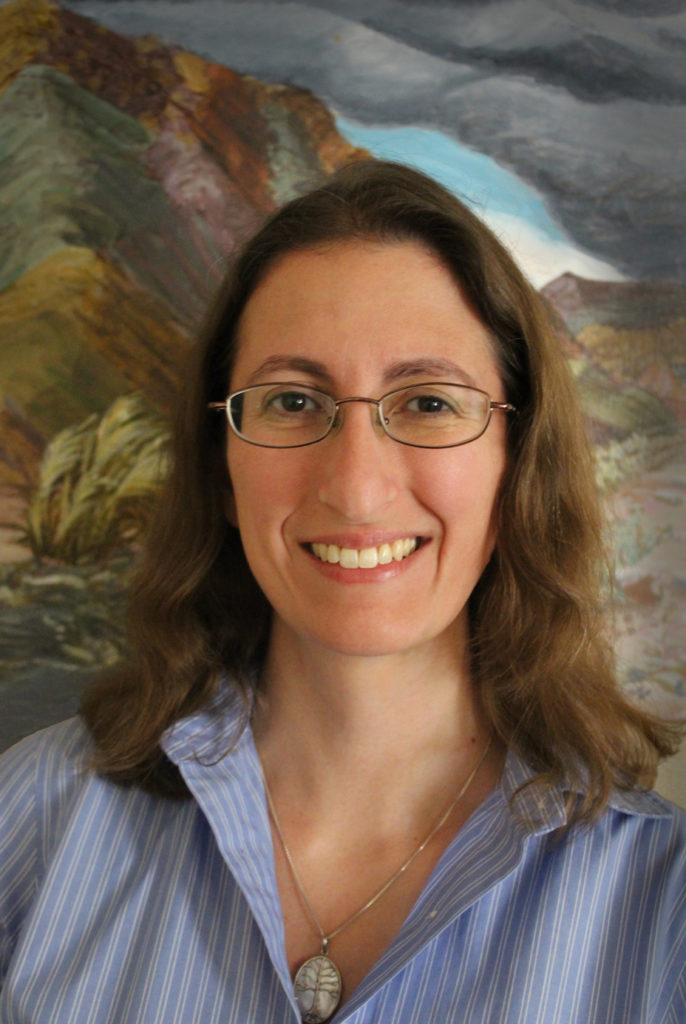 [Note From Frolic: Our resident YA expert Aurora Dominguez got the opportunity to interview author Ariel Kaplan and ask her five(ish) questions. Ariel’s novel ‘We Are the Perfect Girl‘ is out today!] 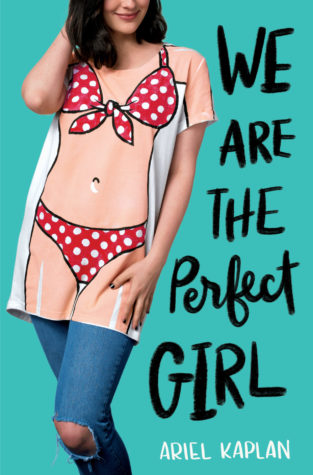 Aurora: What was your inspiration behind your most recent novel [We Are the Perfect Girl]?

Ariel: We did a performance of Cyrano de Bergerac back in one of my high school English classes, and it’s always been a favorite of mine. Cyrano is such a fantastic character, because he’s this great juxtaposition of swagger and self-loathing, but he manages to toe the line of likeability because he really is that witty, that charming, that loyal—he’s earned his high opinion of himself, and yet . . . he’s walking around every day with a thorn in his paw because of his nose, and he lets it become the thing that ruins his life.

So for years, I’ve had this story tucked away in my back pocket, and I always wanted to write a version where Cyrano and Christian are girls, but I think the plot of the novel really started to crystalize for me when I asked myself: What if the two girls were friends, and not just friends, but best friends?—which I think is very much in keeping with the feeling of the original play. The reason we remember Cyrano as a hero and not a villain is that Cyrano never tries to win Roxanne for himself. In fact, he only ever tries to win her for Christian because she’s already in love with him and he wants her to be happy. It’s seriously misguided, but his intentions, at least, are honorable, which is why he’s not a completely loathsome character. I wanted to explore that relationship more, and really dig into why someone who is so self-assured in many areas of their life might make that set of choices. I think it makes more sense for those choices to be made if the two lead characters are people who care deeply for one another.

All of them, to an extent; I’m not sure I can pick one. As a former anxious teenager, I can definitely relate to Bethany’s terror in putting herself out there and talking to new people, and her (mostly unfounded) belief that people don’t actually want her around. And I think most former teenage girls can relate to Aphra’s miserable certainty that in a world with a very narrow definition for beauty, she will never be able to measure up. I don’t think I know anyone who never had a moment of despair in front of a mirror.

It’s so dynamic. I think it boils down to accessibility and variety. In terms of the first, YA books are expected to be tightly written, which is appealing to a lot of readers; you don’t end up with excessive verbiage that gets in the way of the story. In terms of variety, the sheer number of difference voices—of different types of stories—means that you can read from one end of the category to the other without ever getting bored.

We Are the Perfect Girl, a comedy about friendship and love in all its forms, is the story of two best friends who are in love with the same boy: beautiful, shy Bethany and extroverted, unconventional Aphra. Aphra begins chatting with their mutual crush over an anonymous advice app before realizing who he is. Greg, who is already nursing his own crush on Bethany, believes that she’s the one he’s been chatting with, and Aphra, who doesn’t want to kneecap her best friend’s chance at a romance with the boy she likes, decides to let the misunderstanding stand… but can’t resist continuing their late-evening chat sessions, even as Greg and Bethany get together in real life. It’s a mess. And then Aphra’s sister, who just had a nose job, comes home from college for the summer.

We Are the Perfect Girl was my second book to be released in a nine-month period, so between writing, editing, and promoting, I’ve been taking some time to refill the well, and now I’m getting back to drafting new projects. I’m also very excited about a few other books that are coming out this spring; I got to read Lance Rubin’s Crying Laughing this winter, and I loved everything about it, and I was lucky enough to get a review copy of Misa Sugiura’s This Time will be Different, and that was such an amazing, unique project. So I’m really looking forward to having the chance to talk about those books more. This is going to be a great year for YA, and I’m excited to be in the cohort of books coming out in the next several months.

I’m firmly in the write-outside-the-house camp; at home, there are just too many distractions. I like to go out first think in the morning while my brain is still clear, and write for a few hours with a cup of coffee and a bowl of oatmeal.

Aurora Dominguez is a high school English teacher, college professor and journalist in South Florida. Her work has appeared in The Miami Herald, Where Magazine and J-14 Magazine, all places where she worked as a writer and editor before going from the newsroom to the classroom. Her favorite days are "Caturdays," which she spends with a good book, her husband, Sebastian, and her cat, Luna. Her motto when it comes to reading: "No book left behind!"
All Posts
PrevPreviousBang of Thrones: A Bowl of Three-Eyed Raven Bran
NextBeyond Groupies – Rockstar Romances to Love by Lisa BeckerNext