5 Questions with: Tamora Pierce author of ‘Tempests and Slaughter’ 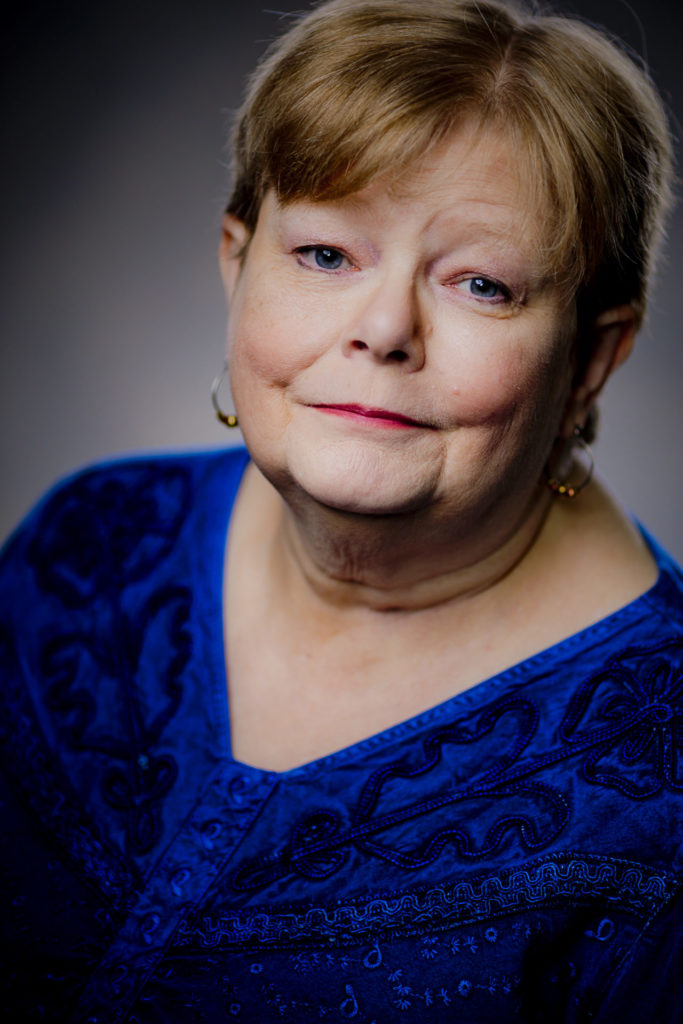 [Note From Frolic: Our resident YA expert Aurora Dominguez got the opportunity to interview bestselling author Tamora Pierce and ask her five questions] 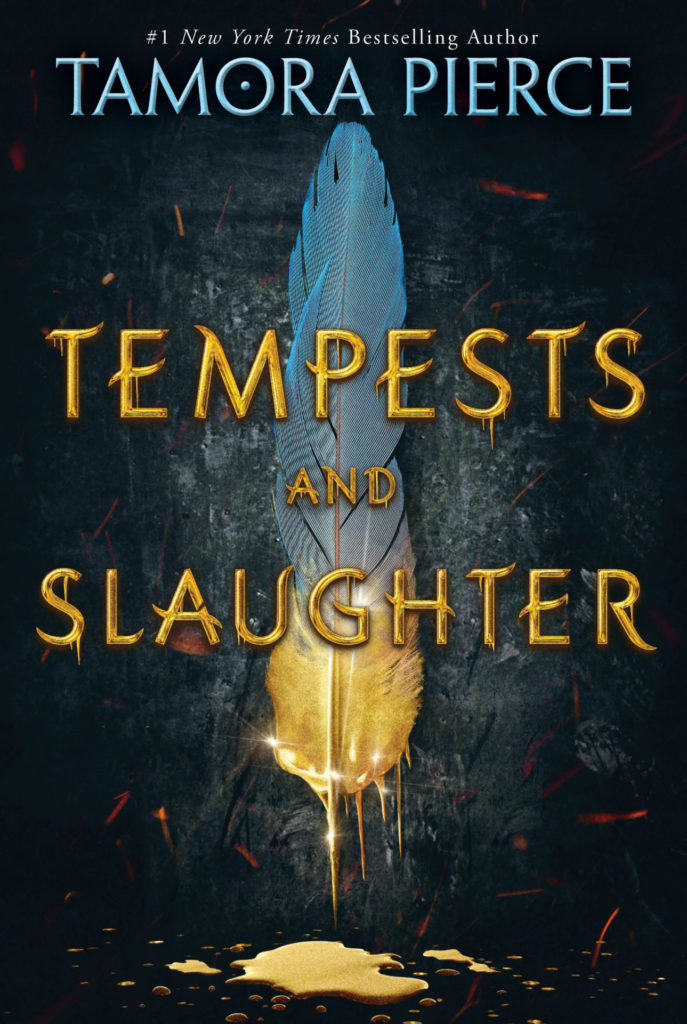 Tamora: For quite some time readers (and would-be readers, I.e. boys and their parents) have been asking when I plan to write a male hero (never mind that males dominate Alanna’s and Kel’s lives, and play strong roles in all of my other books).  Also, I had been planning a book or trilogy about the mage Numair, who has such a strong role in Daine’s life and parts in many other books.  This seemed like a good time to pursue that story, particularly when I would be able to explore a very different setting.  And I am very fond of Numair/Arram—I was looking forward to showing people the mad scramble of his early years!

Well, the generation that was born for Harry Potter branched out to other kinds of fantasy and is still pretty loyal not only to their favorite YA authors, but to finding new YA authors.  YA is also popular with older readers–the kind that don’t like too much sex, violence, drugs, or alcohol in their books, just a very good story.  And YA fans share books with other fans, which keeps the field growing.

I’m presently working on the second book in my trilogy about Arram Draper (Numair Salmalin in later books), during the years when he was learning the crafts of magic, medicine, and many other things.  (I don’t have a title yet.)  He’s at the great university in Carthak with his two best friends, Prince Ozorne and Varice.  They’re teenagers now, angling for their mages’ certificates, as well as discovering the larger world beyond the university.  More than most other students, though, they’re called on to take part in that larger world, battling conspiracy and evil, discovering enemies, and discovering their strengths and weaknesses.  Rumor already has it that Arram could be one of the greatest mages ever born, if he can survive the next five or six years.

Um.  The World Science Fiction Convention in Ireland (I’ve never been to Ireland!), and then on to meet my new British publisher, Harper Collins, and with luck do some book tours in England.  I have been there, but only briefly!  I have conventions here in the U.S., of course, and once my beloved editors at Random House give the stamp of approval to Arram #2, I’ll be on to Arram #3, and pitching my next idea to my editors!

About Tamora Pierce and Tempests and Slaughter

TAMORA PIERCE is the #1 New York Times bestselling author of over eighteen novels set in the fantasy realm of Tortall. She first captured the imagination of readers with her debut novel, Alanna: The First Adventure. Since then, her bestselling and award-winning titles have pushed the boundaries of fantasy and young adult novels to introduce readers to a rich world populated by strong, believable heroines. Her books have been translated into many languages, and some are available on audio from Listening Library and Full Cast Audio. In 2013, she won the Margaret A. Edwards Award for her “significant and lasting contribution to young adult literature.” Pierce lives in Syracuse, New York, with her husband, Tim, and their cats, birds, and occasional rescued wildlife. Visit her at TamoraPierce.com and follow her on Twitter at @TamoraPierce.

Tempests and Slaughter out now!

Arram Draper is on the path to becoming one of the realm’s most powerful mages. The youngest student in his class at the Imperial University of Carthak, he has a Gift with unlimited potential for greatness–and for attracting trouble. At his side are his two best friends: Varice, a clever girl with an often-overlooked talent, and Ozorne, the “leftover prince” with secret ambitions. Together, these three friends forge a bond that will one day shape kingdoms. And as Ozorne gets closer to the throne and Varice gets closer to Arram’s heart, Arram realizes that one day–soon–he will have to decide where his loyalties truly lie.

In the Numair Chronicles, readers will be rewarded with the never-before-told story of how Numair Salmalín came to Tortall. Newcomers will discover an unforgettable fantasy adventure where a kingdom’s future rests on the shoulders of a talented young man with a knack for making vicious enemies.

Aurora Dominguez is a high school English teacher, college professor and journalist in South Florida. Her work has appeared in The Miami Herald, Where Magazine and J-14 Magazine, all places where she worked as a writer and editor before going from the newsroom to the classroom. Her favorite days are "Caturdays," which she spends with a good book, her husband, Sebastian, and her cat, Luna. Her motto when it comes to reading: "No book left behind!"
All Posts
PrevPreviousThe Heart of a Story: The Fearless King
NextThe Brainy & Brawny Heroes From Films That Have Us SwooningNext