A Fake Dating Playlist to Fall in Love with For Real 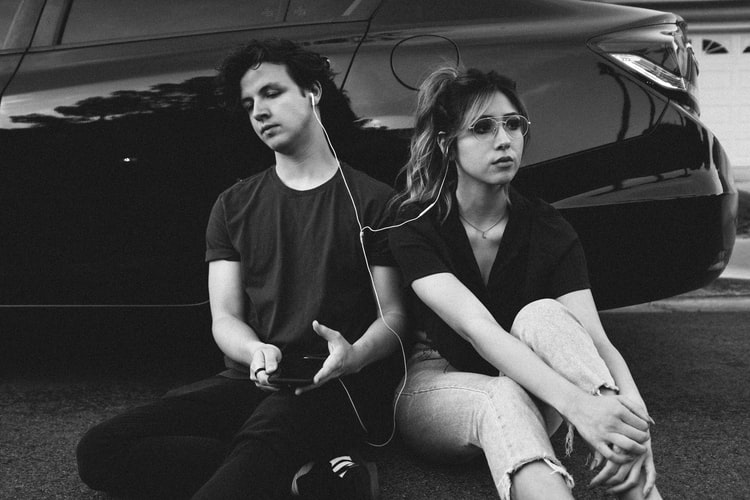 When you guys first suggested that I do a Fake Dating playlist, I was so excited! I had no idea how HARD it would be to track down ten songs that fit that bill! However, I’m happy with what I’ve come up with. Please enjoy these ten songs that remind me of the fake dating trope!

“I was never really your type.” Are fake daters ever each other’s type? Let’s discuss while we listen to this addicting song.

You & I by Colony House

This song screams marriage of convenience. “Maybe you and I could live together if we ever learn to ease the tension.” The romantic tension, that is…

Honest by The Band Camino

The Band Camino is my favorite band, this song is no exception. This song asks if a relationship is just on the surface or something more. Spoiler alert: it’s usually something more.

Bad Thing by The Mowgli’s

2016 called you to tell you about this amazing song by The Mowgli’s. “What do we got to lose” by fake dating?

Talk too Much by COIN

Guys, this song screams “couple is fake dating but then they had to kiss to make things convincing.” This song is great on its own, but there’s also a Patrick Stump remix for some reason…that one is great, too.

Ever start developing feelings for someone you’re fake dating? This song might give you an idea of what that would feel like!

There is a large amount of emo on this playlist, and I will not apologize. This fake relationship is of the “date to make the parents angry” variety.

My favorite song on this playlist needs no explanation!

Caught in the Middle by Half the Animal

Half the Animal are lovely people and I’ve seen them in concert twice! Their latest EP features this song about being caught between two things. Fake dating and real dating, perhaps?

An underrated song from the “Cardiac Arrest” era. I chose this one for the very appropriate title!

What songs would you include on YOUR fake dating playlist?

Samantha Martin is Frolic's Creative Executive. She loves television, podcasts and swooning over her favorite band members.
All Posts
PrevPreviousHow Redrafting My Book as a Sapphic Romance Freed Me as an Author by Kate Hazel Hall
NextWeekend Podcast Guide: October 17!Next