A Love Letter to CHVRCHES: Your New Favorite Synth-Pop Band 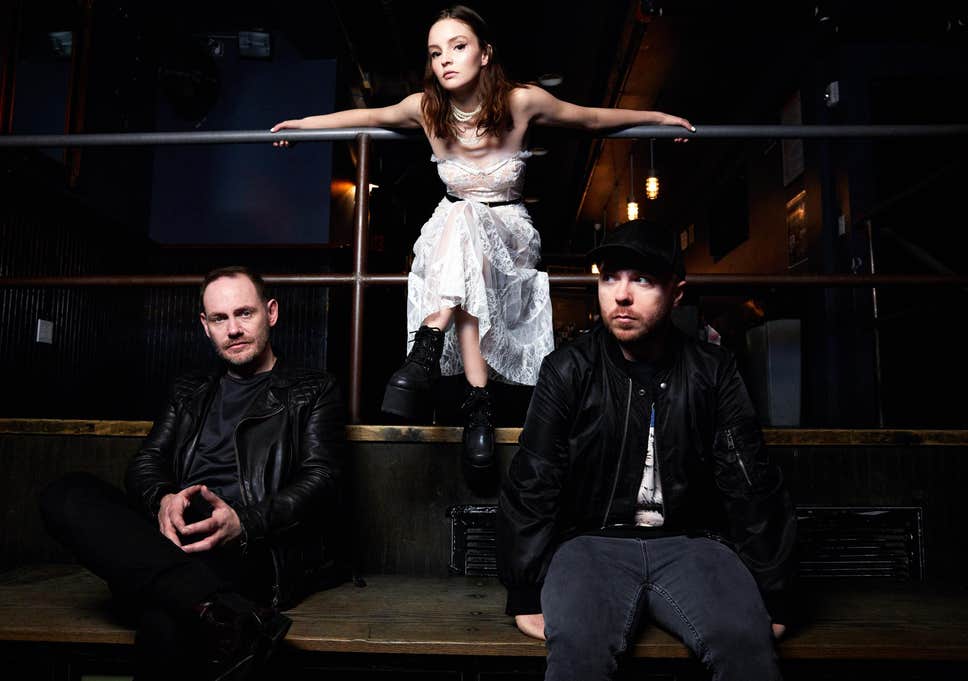 Music is one of the best things in the universe–right after books, that is. With streaming services like Spotify and Apple Music, it’s never been easier to discover a band to love. And we know that CHVRCHES is going to be one of your favorites.

CHVRCHES is pronounced “churches,” but the V helps distinguish them online and also looks really cool on merch. They’re from Glasgow, Scotland, and their first album, The Bones of What You Believe, was released in released in 2013. Since then, they’ve released two more incredible albums: Every Open Eye in 2015, and Love is Dead in 2018. Their sound is hard to describe, a combination of synth-pop and indie pop. Lead singer Lauren Mayberry’s vocals are some of the best in the industry right now, and each song has synth tracks to die for. If you are looking for a new band to listen to on your holiday commute, here is a starter guide of CHVRCHES songs to check out–a few from each album.

The Bones of What You Believe: “The Mother We Share” and “Gun”

“The Mother We Share” is probably Chvrches’s best-known song. To shis day, the band plays it as one of their encores at concerts, and it is absolutely stunning live. “The Mother We Share” is a great song to start with if you want to get a feel for the music. Our second pick is “Gun,” which really showcases the band’s synth chops!

Chvrches’s sophomore album Every Open Eye is just as good, if not better than, The Bones of What You Believe. The sound is what we can only describe as glittery. “Never Ending Circles” starts this album off with a bang, and “Playing Dead” keeps the intensity going! These songs are great for a workout, or for powering through the last few hours of your holiday drive.

Love is Dead: “Miracle” and “Graves”

Chvrches’s latest album, Love is Dead, is rich with stunning lyrics and nostalgia. Our first pick, “Miracle,” is an ode to unrequited love. “If you feel it, could you let me know?” is a plea that many can relate to. Our second pick, “Graves,” is a dance anthem for the ages.

What are you waiting for? Stream CHVRCHES wherever you get your music, and tell us your favorite song below.