A Love Letter to Love Triangles by Lisa Suzanne 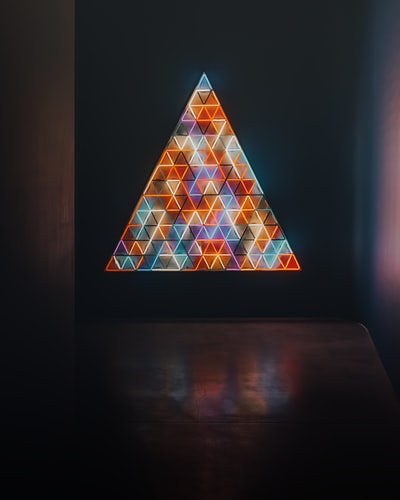 [Note from Frolic: We’re so excited to welcoem author Lisa Suzanne to the site today. She’s talking all things love triangles. Take it away, Lisa!]

My love for love triangles goes all the way back to the early nineties when I was young teen watching 90210. The dynamic between Dylan, Brenda, and Kelly had me screaming at the television since I knew who Dylan should be with. But that’s exactly what makes a really good love triangle. The show dragged out the angst year after year, I screamed at the TV, and ultimately I kept watching because I had to see if he’d end up with who I wanted him to end up with.

Friends Spoiler Alert: Ross and Rachel end up together. But they had many triangles over the years, from Paolo and Julie (and who can forget the copy place girl, Chloe?) early on to Mona and Gavin in later episodes. Still, I sat through ten seasons waiting for them to finally find their way back together, and it took until the very last episode before my triangle-loving heart was satisfied. And on New Girl, who could forget the trio of Jess, Nick, and Dr. Sam? I’ve watched that series start to finish many times (thanks, Netflix), and I still feel the same angsty pull of wanting Jess and Nick together the whole time.

I began writing my first love triangle when I was in college. It started out as a typical boy meets girl story. They fell in love, and then she met his brother, the lead singer of her favorite band, the one celebrity she’d been obsessed with for a decade. Eventually that story transitioned into A Little Like Destiny, but the bones of the original version are still there with some tweaks. Girl meets boy. Girl falls for boy. Girl discovers boy’s brother is the hot rock star she had a one-night stand with and couldn’t stop thinking about. Ahh, but you’ll have to read that one to see how it all pans out (wink, wink).

Another favorite love triangle of mine is the Cityscape Affair Trilogy from Jessica Hawkins. We have Olivia, who’s married to Bill. As the reader, we should be rooting for them to stay together. Right? They’re married! Of course we should! And in real life, we probably would. But when the fictional David Dylan enters, suddenly we’re all rooting for David. There’s something so forbidden about waiting for the married woman to cross the line with the hot alpha guy, and when the cheating aspect enters the equation, well, let’s just say I couldn’t flip my Kindle pages fast enough.

Maybe it’s that whole “other man” thing that makes love triangles so intriguing. As a person, I should want the couple to work through their problems, but then the romance reader/author in me sees this other man step in, and he offers something that the guy our leading lady is with just doesn’t have. Take, for example, Thoughtless (S.C. Stephens). Here I found myself rooting for “the other man,” but, then, Kellan Kyle is no ordinary other man. Kiera and Denny seemed happy, but that was before Kellan entered the picture. And the Collide series (Gail McHugh) gives us Gavin Blake to tear apart Emily and Dillon. I still think of Gavin when I see bottle caps.

Another Spoiler Alert: Ninety-five percent of the time, the character ends up with who I’ve been rooting for all along. Take the Twilight series. Were you Team Edward or Team Jacob? I won’t spoil the ending, but I was on the winning team.

And yet…there are still love triangles I love where it goes the opposite direction. In My Best Friend’s Wedding, were you rooting for Jules and Michael to end up together? I was, yet there was still something satisfying about watching Jules on the phone with George at the end as she sat at Michael and Kimmy’s wedding reception on that huge flip phone of hers. Maybe that wouldn’t be considered a traditional romance, but Jules still ended up with her own happily for now moment.

Love them or hate them, but love triangles bring the angst. They have that element that keeps so many of us coming back for more, whether it’s watching a movie with bated breath, waiting not-so-patiently for the next season of a TV show, or hitting up Amazon after realizing the book you just finished ends in a cliffhanger. If you want to give a brand new (standalone) love triangle a try, check out No Commitment, my newest secret baby rock star romance hitting Amazon on December 10.

Lisa Suzanne is a romance author who resides in Arizona with her husband and two kids. She’s a former high school English teacher and college composition instructor. When she’s not chasing her kids, she can be found working on her latest book or watching reruns of Friends. 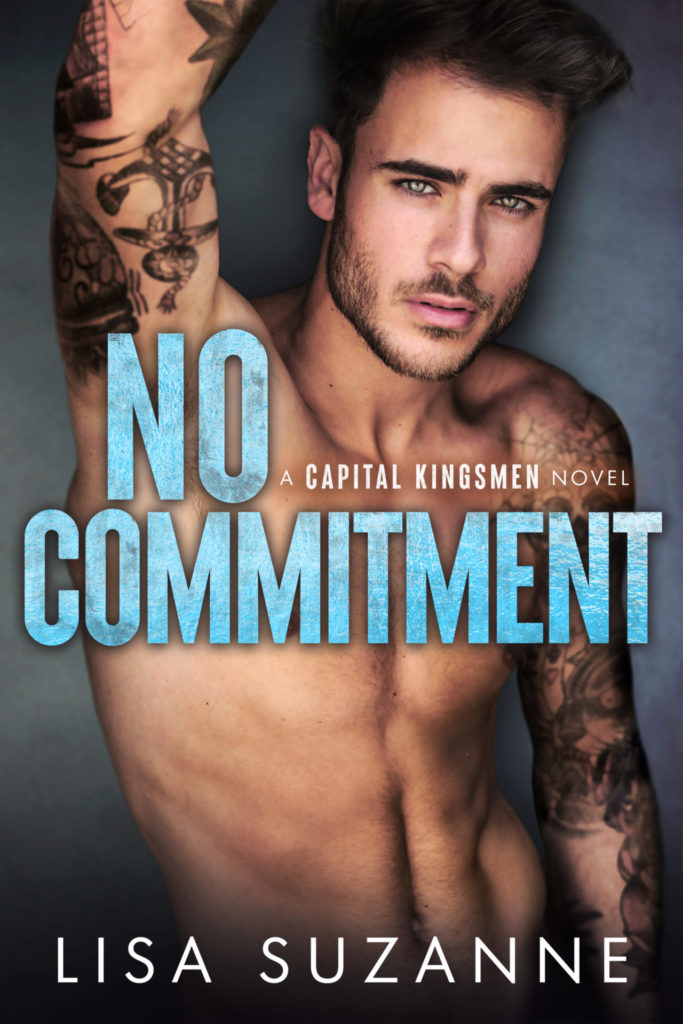 No Commitment by Lisa Suzanne, out now!

No commitment. That was my deal with Tyler from the start, at least until his tour was over and we could be together. But thirty days filming a reality show here, two years overseas with his band there… Is it really any wonder why I didn’t tell him about the baby?

He comes looking for me once he’s back in the country, but he runs into the man I married instead. Eventually I agree to meet him so I can put the past truly behind me. When I see him, though, every feeling I held inside comes rushing back.

My husband and I vowed to raise this baby together. But as I find myself drifting away from the husband who stole my job and gravitating toward the rock star who stole my heart, I realize he deserves the truth.

I just have no idea how this rock star who doesn’t make commitments is going to react to the fact that he’s a father.

Where Romance and Pop Culture Live Happily Ever After.
All Posts
PrevPreviousMust-Watch Book Trailer: The Mystery of Mrs. Christie by Marie Benedict
NextThe 20 Best Books of WinterNext