A Madwomen’s Chess: The Hidden History of the Queen’s Power by Skye Warren 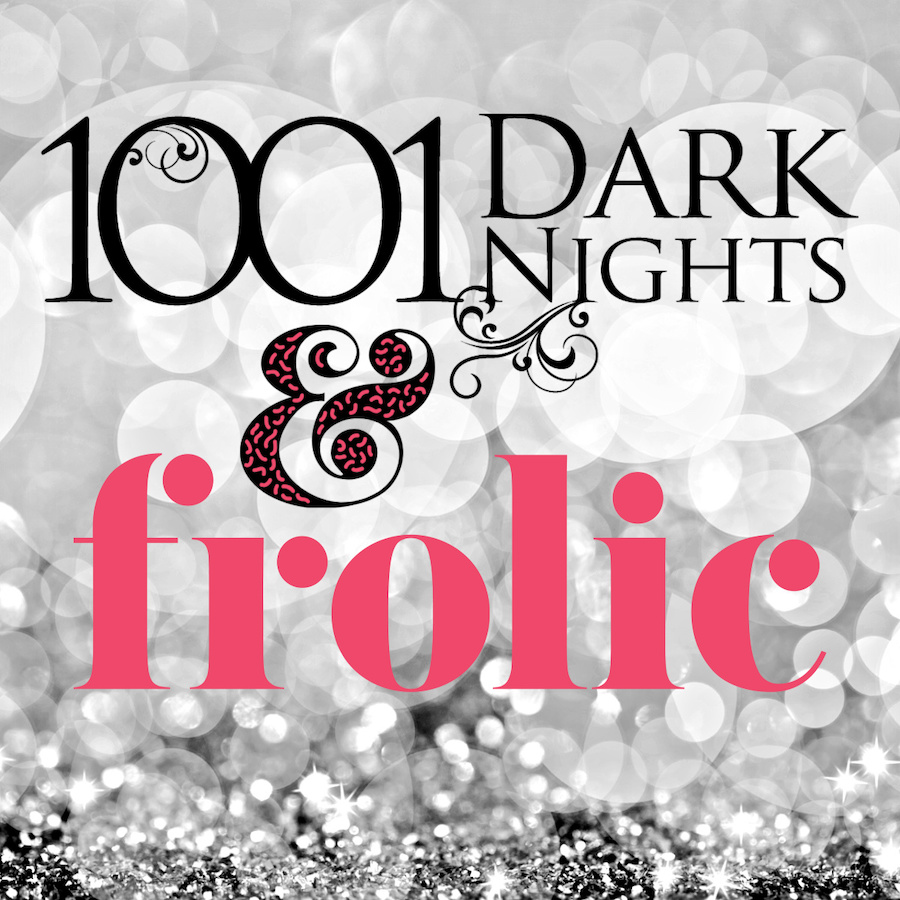 [Note From Frolic: We have a thing for novellas. A BIG thing. In the next installment of an ongoing series, we bring you a post from author Skye Warren, whose novella ‘The Bishop‘ with our friends at 1001 Dark Nights is out now!]

The king is the most important piece in chess.

The king is the most important piece in chess, but he’s not the most powerful. Because he can only move one space at a time—left, right, forward, or back. In terms of agility, other pieces can move farther and faster than him. On the other end of the spectrum, the queen can move forward and back, sideways, and even diagonally.

The queen is the most powerful chess piece.

She’s also a newcomer to the game.

In its early incarnations the game of chess had only male characters on the board.

The piece beside the king was reserved for an advisor who had similar power to the king. Even today in some Arabic countries, the piece remains a vizier. In Russian it’s called the ferz, a military general.

The history of chess is a winding river. Throughout time boards have been carried between countries in a family’s small trunk or gifted between heads of state. Every whittler who sits down to carve a set can make small changes. It’s a heritage built with thousands of hands.

When chess was carried across the Mediterranean into Spain, the game started to look more like the Western feudal structure. The horse turned into a knight. The chariot turned into a tower. The elephant turned into a bishop.

And the vizier turned into a queen.

Who was the first chess queen?

She remains a mystery. The first surviving mention in recorded history is written in Latin around 997. And it’s in a poem. Because chess contains a million facets of power.

When I started writing the Endgame trilogy, I knew it was about a woman desperate to save her family. A man bent on revenge. And a forbidden auction that would change their lives forever. The chessboard was the perfect backdrop to play out a game of sensual intrigue.

Much like the medieval queens Eleanor of Aquitaine and Blanche of Castile, these chess pieces wore crowns and sat on thrones.

But even then, like the vizier, she was initially a weak piece.

As Queen Isabella’s political power grew in Spain in the 1400s, so did the chess queen.

When the queen took on the power of both the bishop and the castle—and in some cases, even the knight—the new version was called queen’s chess. Or sometimes madwoman’s chess. Whatever the name, it spread rapidly through Europe and is now the form of chess we recognize today.

It’s the perfect metaphor for the heroine’s journey in my books, that ascension of power. The Pawn. The Knight. The Castle. The King. The Queen. Each of these books is queen’s chess.

Each book is madwoman’s chess.

Of course, that left one piece unwritten. When 1,001 Dark Nights approached me about writing with them, I knew The Bishop had found its home.

Anders Sorenson will do anything to get it back. His family name and fortune rests on finding two inches of medieval ivory. Instead he finds an injured woman with terrible secrets.

Like the books in the Endgame trilogy and the Masterpiece duet, The Bishop is about betrayal and redemption. It’s about power. And most of all, it’s about love.

Oh, and there’s also some history of the bishop chess piece sprinkled in.

He has his own story to tell.

Skye Warren is the New York Times bestselling author of the Endgame trilogy. You can find more information on her website at www.skyewarren.com. 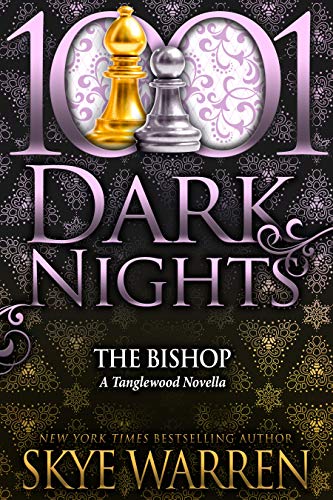 The Bishop by Skye Warren

Anders Sorenson will do anything to get it back. His family name and fortune rests on finding two inches of medieval ivory. Instead he finds an injured woman with terrible secrets.

He isn’t letting her go until she helps him find the piece. But there’s more at stake in this strategic game of lust and danger. When she confesses everything, he might lose more than his future. He might lose his heart.

Where Romance and Pop Culture Live Happily Ever After.
All Posts
PrevPreviousExclusive: Cover Reveal and Excerpt of None Shall Sleep by Ellie Marney
NextWhat Fantasy Means to the Rest of Us by Tara SimNext