Alexandra Monir: “Once those story threads came into my mind, I was off and running!” 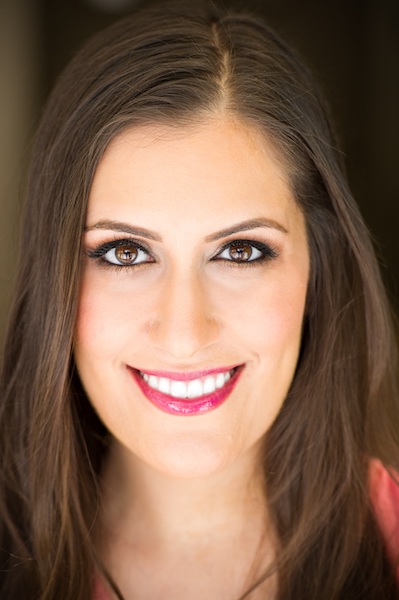 [Note From Frolic: Our resident YA expert Aurora Dominguez got the opportunity to interview author Alexandra Monir and ask her five(ish) questions. Alexandra’s novel ‘The Life Below‘ is out now!] 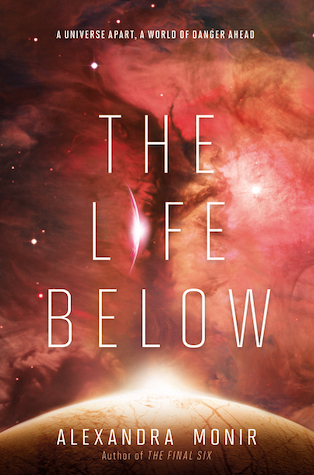 Alexandra Monir: I got the idea for the first book in this series, The Final Six, while listening to a radio interview with an aspiring astronaut who had applied for this experimental, private mission to Mars. She was a woman with a husband and family and a full life on Earth, who was willing to leave it all for the chance to see and to colonize Mars. That was so wild to me, and then I had the thought hit me like a lightning bolt—what if it wasn’t a choice? What if people were drafted to space, just like people have been drafted into war? And the reason for this particular draft in my story would be to find a new home for humanity, after all the climate change crises here on Earth. Once those story threads came into my mind, I was off and running!

More than any other character I’ve written to date, I relate to Naomi Ardalan. She’s my first protagonist to share my Iranian-American heritage, so it’s almost like seeing myself on the page. 🙂 From family relationships and traditions to our personality traits, there is so much that she and I have in common, and that really helped me bring her to life.

Everyone needs to be able to see themselves in the stories they read, and when you can relate to a character, that’s what brings the character to life—and makes the story feel so much more real.

The first book in the series, The Final Six, is about a group of 24 teens from around the world who are handpicked by the UN and international space agencies to compete for six spots on a risky, one-way mission to colonize Jupiter’s moon, Europa. The new sequel, The Life Below, follows the chosen Final Six on this harrowing journey to space–where things are far from what they seem. This book is a sci-fi thriller that will keep you on your toes–and it also has my favorite romance that I’ve ever written, too!

I’m thrilled to be writing a YA novel about a major DC Comics superhero- more on this to be announced soon!! The book is currently set for a December 2020 publication.

Alexandra Monir is an Iranian-American author and recording artist who has written several popular young adult novels published by HarperCollins and Penguin Random House. The Final Six, the first book in her science fiction YA series, debuted in 2018, hitting #1 on the Amazon bestseller charts in multiple categories and named a Barnes & Noble 2018 Summer Reading List Selection. Sony Pictures acquired the film rights in a major pre-empt deal. The highly anticipated sequel, THE LIFE BELOW, comes out February 2020 from HarperCollins.

Aurora Dominguez is a high school English teacher, college professor and journalist in South Florida. Her work has appeared in The Miami Herald, Where Magazine and J-14 Magazine, all places where she worked as a writer and editor before going from the newsroom to the classroom. Her favorite days are "Caturdays," which she spends with a good book, her husband, Sebastian, and her cat, Luna. Her motto when it comes to reading: "No book left behind!"
All Posts
PrevPreviousDaily Frolic: Watch “Virgin River” With Author Robyn Carr!
NextFrolic Podcast Network Weekly Wrap-up: Hockey Bachelors, Mermaids and More!Next