An Opposites Attract Playlist to Fall in Love With 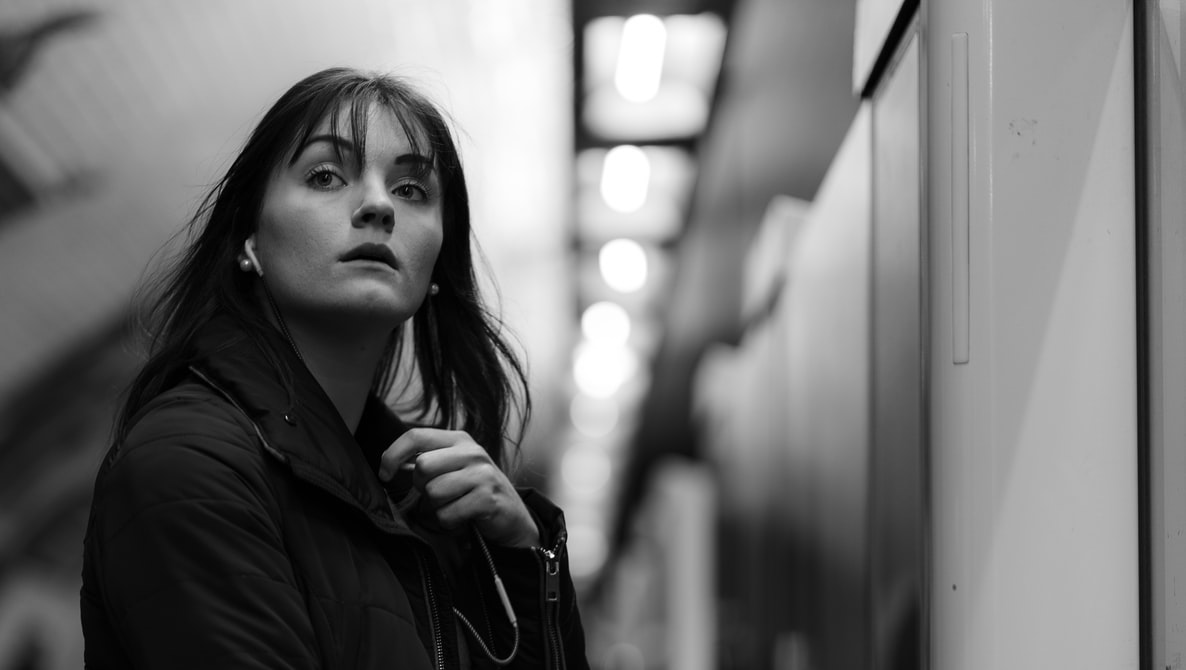 It’s been a while since I’ve created a playlist, so I took to Twitter to see what kinds of songs you all would be interested in! A million thanks to Sadira for suggesting Opposites Attract! If couples that are different in every way are your jam, read on for some great songs to add to your library.

Clumsy by All Time Low

My favorite line in this song is “never meant to make a mess of things / mixing fireworks and gasoline.” While these two things aren’t opposites, technically, they remind me of how volatile opposites-attract romances can be.

Good Together by The Runaway Club

This song is about a couple begging each other to change their bad habits. The TV show that’s sampled near the end of the song really brings the whole thing together. Which show? Listen to find out!

This song is on this list for one reason only: the Colors music video starring Halsey and Tyler Posey. Posey was unfortunately trending on Twitter this week for….reasons. However, this doesn’t spoil my memory of being in high school and losing my goddamn mind when Colors came out. I would apologize for watching the video a bunch of times during physics class, but…no, I won’t. <3.

When I sat down to make this playlist, this was the first song that came to mind. Of course, it took me about twenty minutes to find it googling fragments of lyrics that I remembered, but I found it and here we are! Early bird meets night owl in this cute alt track from Dresses.

I used to be absolutely obsessed with this song, and I’m only a little less obsessed now. Bear Hands has a sound that’s a little hard to pin down; each verse is a little different than the others but together they make a great song. Opposite musical styles…attract!

This is THE Stydia song. For those who aren’t aware, Stydia was the most iconic ship on MTV’s Teen Wolf. Noting like a class clown and a beauty queen in tears, just like the song suggests.

Hollywood by Jukebox the Ghost

If you only listen to one song from this playlist, make it this one. The piano riffs took me OUT when I first listened to it, and I want you to feel that same magic. “You want Hollywood / This is real life.”

I Want You To by Weezer

Do I only know this song because it was on Teen Wolf? Yes. Is that relevant? No.

English Girls by The Maine

The Maine have such a unique sound, and it’s hard to choose a favorite song or album! Have you ever found your opposite in a bar?

I hope you’ve enjoyed this trip into opposites attract romances!