Ashley Poston: “I hope everyone loves this trope-y rom-com adventure…” 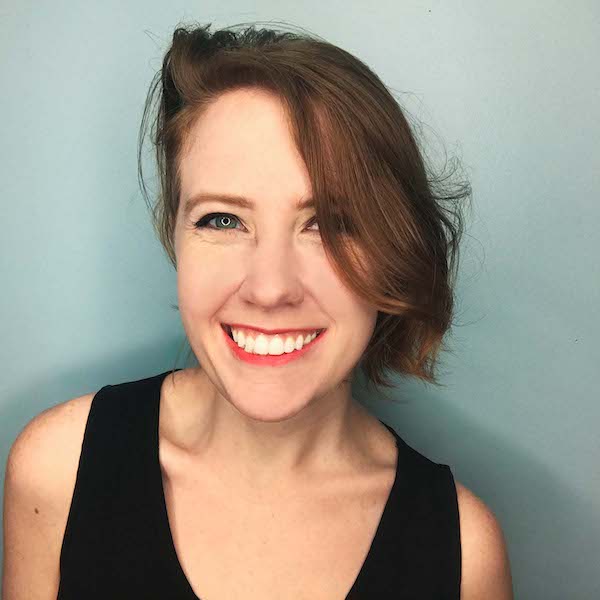 [Note From Frolic: Our resident YA expert Aurora Dominguez got the opportunity to interview author Ashley Poston and ask her five(ish) questions. Ashley’s novel ‘Bookish and the Beast‘ is out August 12th!] 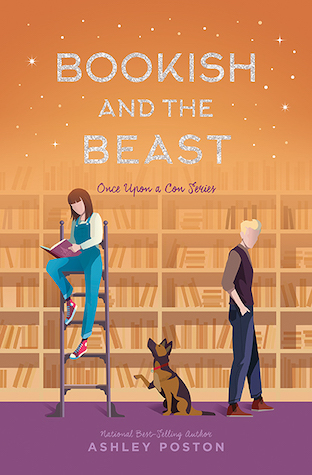 Ashley Poston: I absolutely love Beauty and the Beast — the original fairytale, the Disney version, and every retelling in-between — so obviously I wanted to try my hand at a contemporary version of it. I knew I wanted Vance to be one of the main characters, but since he was somewhat of a villain in The Princess and the Fangirl, I knew I couldn’t have him don on the role of a “prince”… unless the prince was a cursed, terrible, selfish and egotistical anti-hero. And so Bookish and the Beast was born, and I hope everyone loves this trope-y rom-com adventure just as much as I enjoyed writing it!

I relate the most to Annie, one of Rosie’s best friends. She’s level-headed, absurd, and absolutely a self-insert of myself. (Her name even beings with an A!)

They’re fun! And teens need to feel like they can change the world–because they can. And not only do current novels have powerful and unique characters, they’re also diverse — which has been a long time in the making. Bookshelves are finally starting to look like the people who browse them, and that’s powerful in and of itself. I hope it becomes the standard, honestly!

Please describe the content of your latest read and what can readers expect from it. Bookish and the Beast is the third companion novel in the ONCE UPON A CON series, following seventeen-year-old Rosie Thorne as she becomes ensnared in the life of Hollywood bad-boy — and recent recluse — Vance Reigns. It’s light and fluffy, and filled with all the good stuff that feeds the butterflies in your stomach.

What’s next for you in the books world? After Bookish and the Beast, I have a YA standalone fantasy from Balzer + Bray/HarperCollins called Among the Beasts and Briars which is, basically, a gloriously nostalgic romp through a cursed eldrich wood with two idiots who’re trying not to kiss each other.

My favorite writer will probably forever be Diana Wynne Jones, but recently I read The House in the Cerulean Sea by TJ Klune and I have to say — it’s the right amount of soft and magical and gloriously happy. It’s the kind of book that makes you feel whole at the end, and I haven’t read a book like that in a while.

Never give up! Keep going! You’ll never finish a book if you keep quitting after the first chapter.

Aurora Dominguez is a high school English teacher, college professor and journalist in South Florida. Her work has appeared in The Miami Herald, Where Magazine and J-14 Magazine, all places where she worked as a writer and editor before going from the newsroom to the classroom. Her favorite days are "Caturdays," which she spends with a good book, her husband, Sebastian, and her cat, Luna. Her motto when it comes to reading: "No book left behind!"
All Posts
PrevPreviousCan’t-Miss August Book Releases!
NextRomina Garber: “I wrote Lobizona because it’s the book teen-me needed”Next