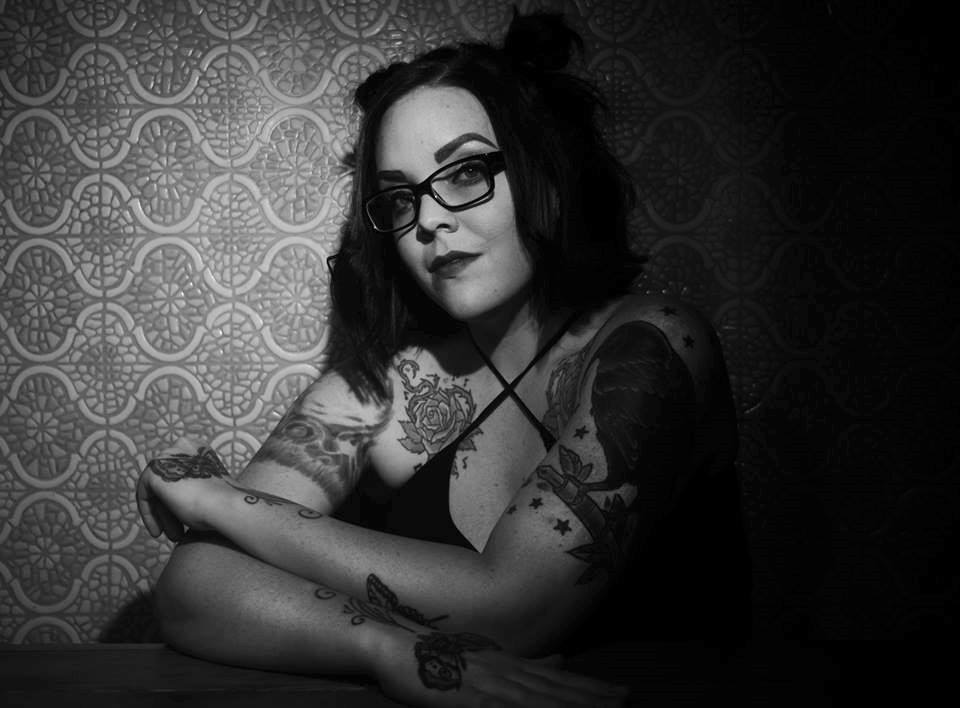 [Note From Frolic: Our resident YA expert Aurora Dominguez got the opportunity to interview author Amy Lukavics and ask her five(ish) questions. Amy’s novel ‘Nightingale‘ is out now!] 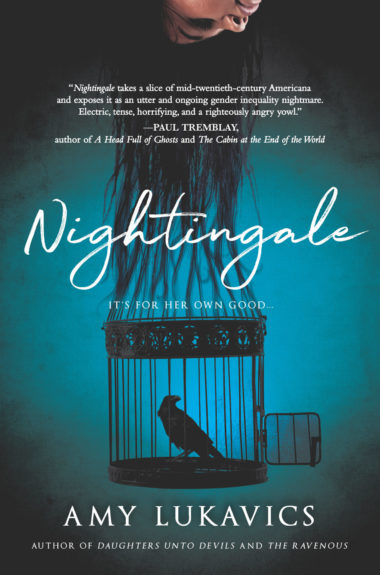 Aurora: What was the inspiration behind your most recent novel?

Amy: I wanted to create my own version of a The Bell Jartype story that was steeped in horror.

It’s hard to say since all the experiences in the book are so exaggerated, but I do share June’s dark fascination with morbid stories for sure!

I think teens that read do so for a range of different reasons, and that makes me happy. Marketing and industry trends may fluctuate, but stories in general will always be popular.

Nightingale is a young adult horror novel that takes place in the 1950’s, and features two different timelines: one following June’s hospitalization after a breakdown in which she believes her parents have been replaced by duplicates, and one following the year leading up to the hospitalization.

There’s nothing I can talk about in detail yet, with the exception that I have a story featured in next year’s tribute anthology New Scary Stories to Tell in the Dark, which is edited by Jonathan Maberry and will be published by Harper Collins.

Right now there are two authors who, whenever they release something new, I have to drop everything and read it immediately: Jennifer McMahon and Paul Tremblay. Both have inspired and influenced me so much, as both a writer and a reader.

Aurora Dominguez is a high school English teacher, college professor and journalist in South Florida. Her work has appeared in The Miami Herald, Where Magazine and J-14 Magazine, all places where she worked as a writer and editor before going from the newsroom to the classroom. Her favorite days are "Caturdays," which she spends with a good book, her husband, Sebastian, and her cat, Luna. Her motto when it comes to reading: "No book left behind!"
All Posts
PrevPreviousLGBTQ+ Book Releases to Look Out For This Summer!
NextLove YA: Top 3 Y.A. Reads for the Week of June 18th!Next