Author Gayle Forman Talks ‘We are Inevitable’ and More 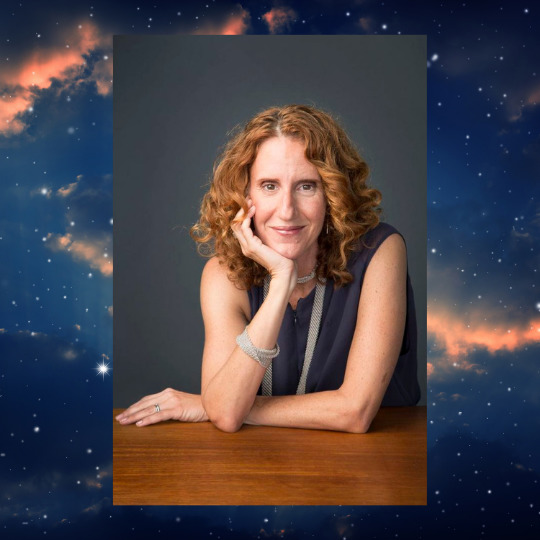 [Note from Frolic: Our resident YA expert got the opportunity to chat with Gayle Forman and ask her all about her new book! Take it away, Aurora!] 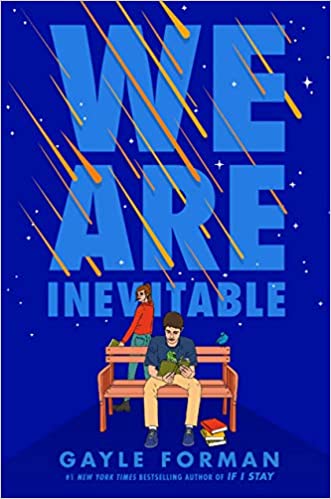 What was your inspiration behind your most recent novel?

The initial seed was wanting to explore what happens when something you once loved—in the case of my main character, Aaron, books and reading—becomes poisoned by fear. (When the novel opens, this once voracious reader can only read the same book about the demise of the dinosaurs.) Once I really started writing it, I also understood it was a book about a group of people, mostly male, mostly white, whose old way of life had changed. Instead of wallowing in the bitterness or blaming others for the life they no longer had, they came together and figured out how to create something new. In this way, it’s a roadmap, optimistic, maybe idealistic, about how the world might be if people find ways to create together, to be part of something bigger than themselves. Which we all need.

I relate to Aaron, but I love Chad. Chad was a so-called Best Life Bro,the backward baseball hat kind of dude I’m generally not very fond of. But after he suffered a spinal cord injury and wound up using a wheelchair, and finding himself amongst the minority for the first time in his life, Chad used this massive change in his life to evolve. Not only is he extremely adaptable and generally optimistic, Chad is a bro turned intersectional feminist and writing scenes of him lecturing an asshole bouncer about toxic masculinity, well, that hit my sweet spot.  He’s also funny AF and the banter between him and Aaron is pure delight.

Nineteen-year-old Aaron Stein is stuck working at his family’s failing bookstore with his father after his brother dies from an opioid addiction and his mother bails. All he wants is to get out, and secretly starts to figure out a way to do so when his plans are interrupted by Chad, aforementioned Best Life Bro, and Hannah, an enigmatic musician and a group of out-of-work lumberjacks who have ideas of their own about what should happen to the store. By the way, it’s a funny and ultimately heartwarming book. Author E. Lockhart described it as a “hug.”

My first middle grade novel, Frankie & Bug, comes out in October.  I’m so excited for the world to meet these two rapscallions (Bug and Frankie) who have wormed their way into my heart.

I’m too promiscuous a reader to have one favorite: Here are some of my current automatic buys, in no particular order: Jason Reynolds, Lily King, Sarah Kendzior, Jaqueline Woodson, Jandy Nelson, Nina LaCour, Isabel Wilkerson, Ann Patchett, Brit Bennett, Emily St. John Mandel.  These are all contemporary writers. I’ve been re-reading James Baldwin, because he feels more relevant with every passing day. And I love Beverly Cleary forever and always.

In We Are Inevitable Aaron and his father have a shtick: His father says to Aaron: “Thanks for being you,” and Aaron quips back: “Everyone else was taken.” This is inspired by the Oscar Wilde’s quote “Be yourself. Everyone else is taken.” But it actually points to the crux of my advice: There are thousands of writers out there, millions of books, but only one you. Your experiences, your perspective, your voice, the story only you can tell, this is your superpower. Lean into it.

Aurora Dominguez is a high school English teacher, college professor and journalist in South Florida. Her work has appeared in The Miami Herald, Where Magazine and J-14 Magazine, all places where she worked as a writer and editor before going from the newsroom to the classroom. Her favorite days are "Caturdays," which she spends with a good book, her husband, Sebastian, and her cat, Luna. Her motto when it comes to reading: "No book left behind!"
All Posts
PrevPreviousYA Summer Releases Bound to Go Viral on TikTok
NextWeekend Podcast Guide: Gay Agendas and MoreNext