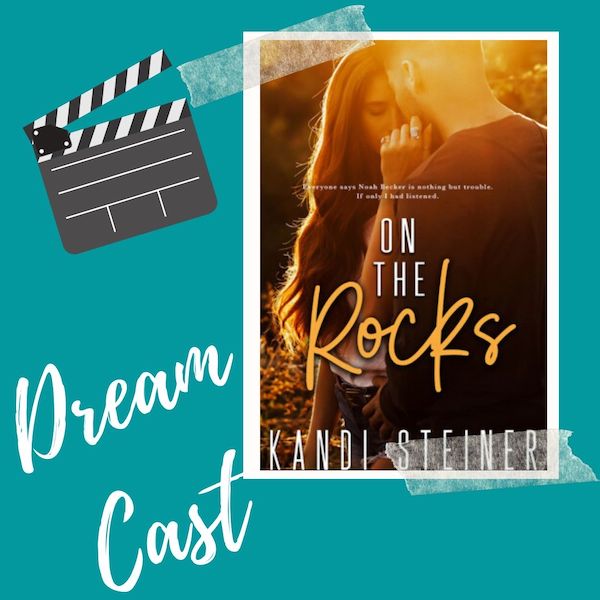 [Note from Frolic: We are super excited to have author Kandi Steiner on the site today to dream cast her popular Becker Brothers series!]

I think one of the most common fantasies a writer has is seeing their words transformed into a movie or television show. It’s impossible not to dream about – especially since a lot of the time, we WRITE with visual elements in mind. Plus, how incredible would it be to reach a new audience in that manner, or even to just see the characters we dreamed up in our minds come to life on the big screen?

In the romance genre, especially, we love to cast the celebrities we feel would play our characters (or, as a reader, the characters in our favorite books). I think it helps us connect, and of course, to dream.

As for me? Well… I’m not usually a “cast a celebrity” kind of writer.

I KNOW. *gasp* Right? Sometimes I’ll make a Pinterest board with muses, but usually, it’s a character I can dream up only in my head. I see humans for all their endearing little quirks, and that’s what I write about – the freckle under their left eye, the birth mark on their leg, their lopsided grin, the wrinkle between their eyebrows, the unique shade of brown that is their hair, or their skin, or whatever.

Still, I’d be lying if I said I never fantasized about who I’d cast to play my characters, given the chance. And with The Becker Brothers Series, I have a lot of ideas. I’m so excited to share them with you today! But first… a little about the series.

The Becker Brothers Series is a four book series that follows four brothers living in a small town in Tennessee. The entire town revolves around the whiskey distillery founded and operated there, and if you don’t work there? Well, let’s just say you know someone who does.

Three out of the four brothers work at the distillery, and they’re all tied to it – especially since their grandfather was essentially a co-founder, and their father died in a mysterious fire there nearly a decade ago.

Each brother finds love in their respective books (which can be read as standalones), but if you want the full effect, read from book one to book four – especially if you want the clues leading up to unveiling the mystery of their father’s death in the last installment!

Here’s what you’ll get inside the series:

Read the other brothers before Old Fashioned releases on March 19th!

(each book can be read as a stand-alone)

*All books available in Kindle Unlimited!*

Now, let’s get down to business, shall we? Here’s my dream cast for The Becker Brothers Series. 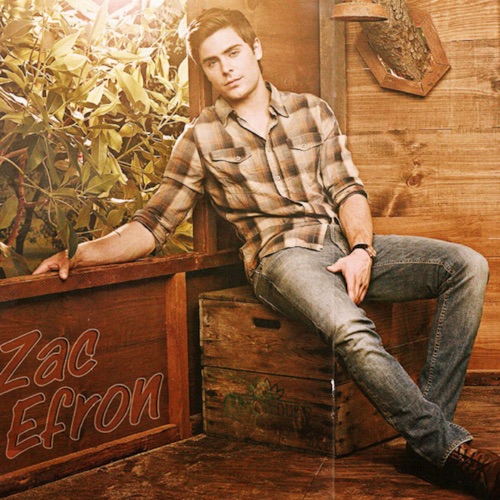 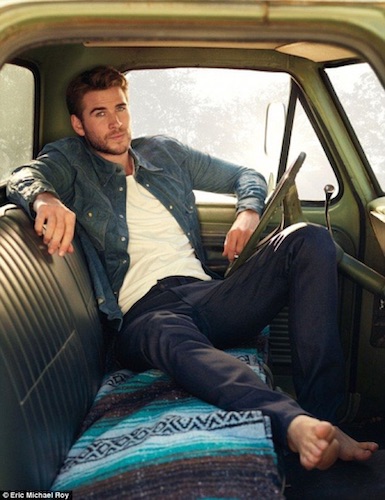 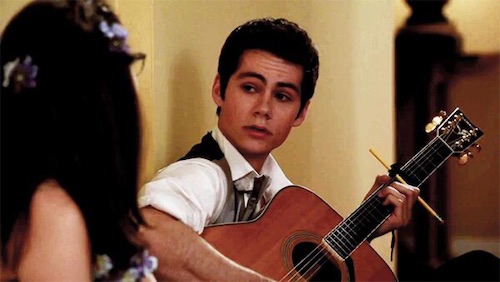 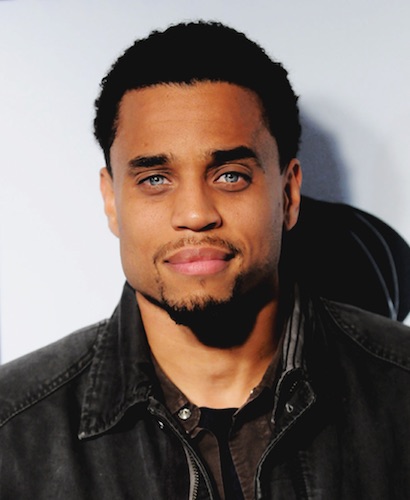 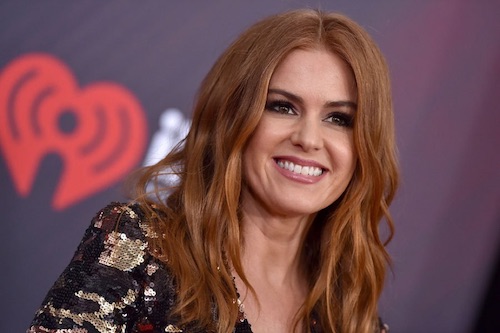 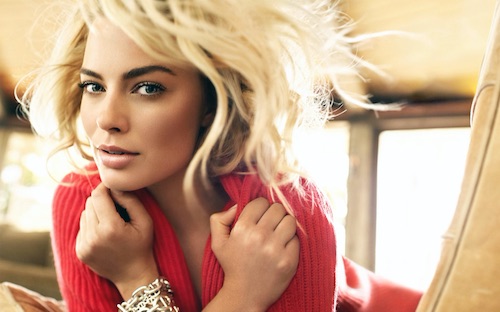 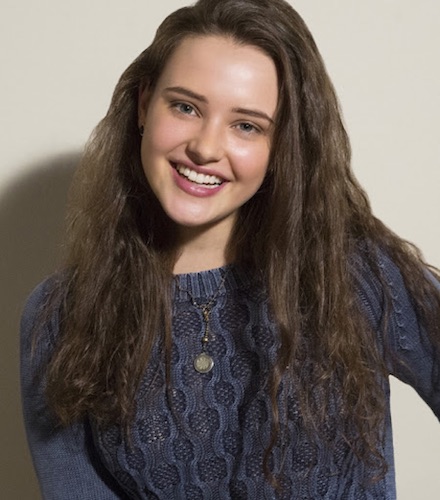 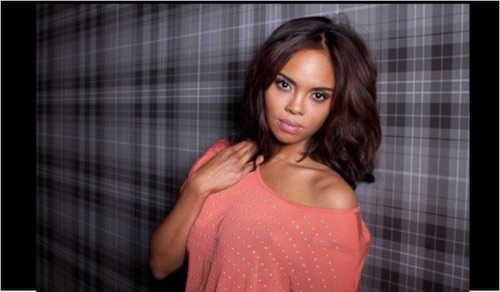 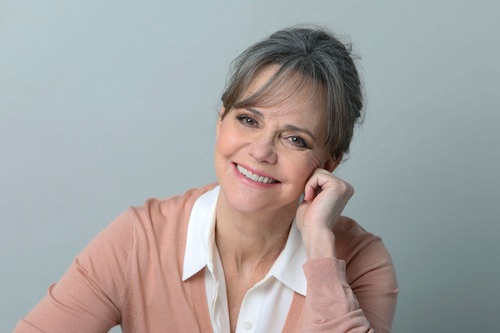 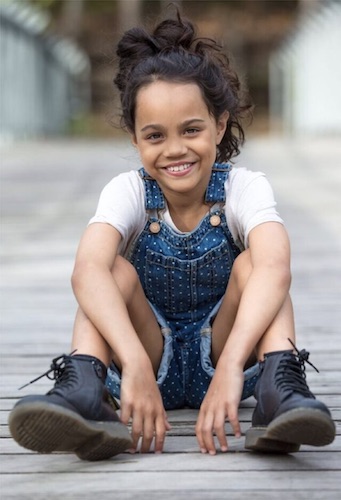 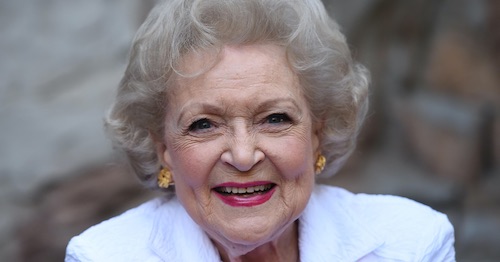 Now, these are just eleven of the many characters in the series. I could sit and dream all day about who to cast if the series ever made it to the big screen! *Dreamy Sigh*

Who would YOU cast for your favorite Becker Brother? Let me know on social media by tagging me in your post or shooting me a message. You can find me on Instagram at www.instagram.com/kandisteiner and in my Facebook group at www.facebook.com/groups/kandilandks.

Kandi Steiner is a bestselling author and whiskey connoisseur living in Tampa, FL. Best known for writing “emotional rollercoaster” stories, she loves bringing flawed characters to life and writing about real, raw romance — in all its forms. No two Kandi Steiner books are the same, and if you’re a lover of angsty, emotional, and inspirational reads, she’s your gal.

An alumna of the University of Central Florida, Kandi graduated with a double major in Creative Writing and Advertising/PR with a minor in Women’s Studies. She started writing back in the 4th grade after reading the first Harry Potter installment. In 6th grade, she wrote and edited her own newspaper and distributed to her classmates. Eventually, the principal caught on and the newspaper was quickly halted, though Kandi tried fighting for her “freedom of press.” She took particular interest in writing romance after college, as she has always been a die hard hopeless romantic, and likes to highlight all the challenges of love as well as the triumphs.

When Kandi isn’t writing, you can find her reading books of all kinds, talking with her extremely vocal cat, and spending time with her friends and family. She enjoys live music, traveling, anything heavy in carbs, beach days, movie marathons, craft beer and sweet wine — not necessarily in that order.

Where Romance and Pop Culture Live Happily Ever After.
All Posts
PrevPreviousJ. Kenner Writes…about Release Days and Book Personalities
NextDaily Frolic: This Interview with Lauren and Cameron from Love is Blind will Melt Your HeartNext