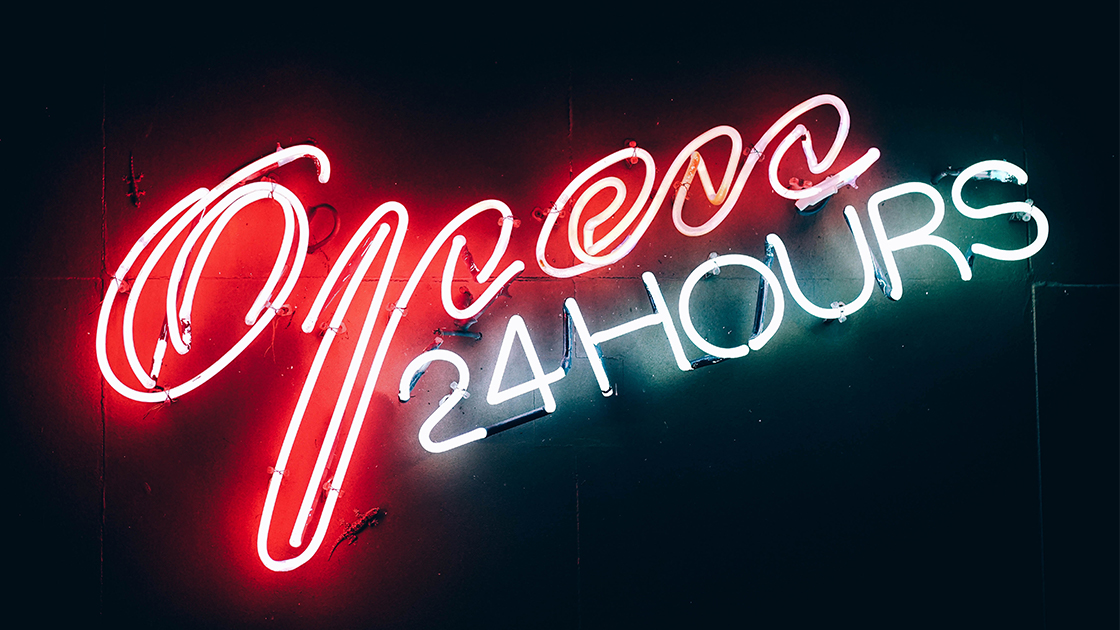 McIrish, my sainted husband of lo these many years, gives me a card every year at Christmas. Not a holiday card… this one is better. The kind of card you call in, sort of like in a Western, when the Union soldier who fought by your side in the Civil War shows up, needing that favor returned after all those years.

My card says, “Good for one midnight snack run.”

Now, I’m not exactly known for my nutritional balance. Hey! I’m American! Eating poorly is my birthright, especially coming from a family who views sour cream as a major food group. My saving grace is a freakish love of green vegetables, which (in my mind, at least) cancels out those bathtub-sized vats of popcorn I consume at the movie theater.

But there’s something special about a midnight snack. As a kid, we were allowed no such thing. As a singleton, it wasn’t particularly special. But as a parent? Oh, yeah. A snack (or meal) after the innocent babes are sleeping, knowing they’d love to have an ice cream sundae or cheeseburger in the middle of the night made the food all the more illicit and fun.

And so, every year, there comes a night when I look over at my husband, who, unlike his bride, likes to get seven or eight hours of sleep every night. He is doubtless just about to check the weather forecast, a precursor of bedtime. It is then that I pounce. “I’m calling in the card,” I say, and he groans, trapped. The card is sacred. Its power is like Tolkien’s ring, and it must be obeyed.

For a time, it was Taco Bell. “Run for the border!” I’d say on some random night. “Go! Get!” This entailed him to drive to the next town, since we don’t have any stores open past 9 in our little berg. Then it was Wendy’s Late Night Window. “Open till two?” I squeaked joyfully the first time I saw that ad. “Honey! Open till two!”

And so he goes, grumbling, returning a half hour later with lukewarm, wilted food wrapped in damp paper, and I rejoice.

The food is never as good as it is in my imagination. But it feels so adult, so liberating, so contraband. It’s not about the taste. It’s about bucking the system. Every other day, there’s a new food recommendation — intermittent fasting, keto diets, eight cups of coffee, wine/no wine. A midnight snack from a fast-food place is universally regarded as “bad.” But what’s life without a little rebellion? Sometimes, you just have to do something that feels good. 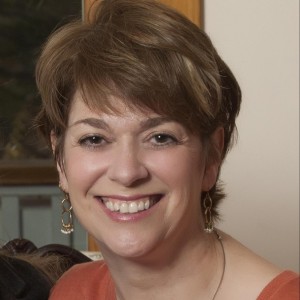