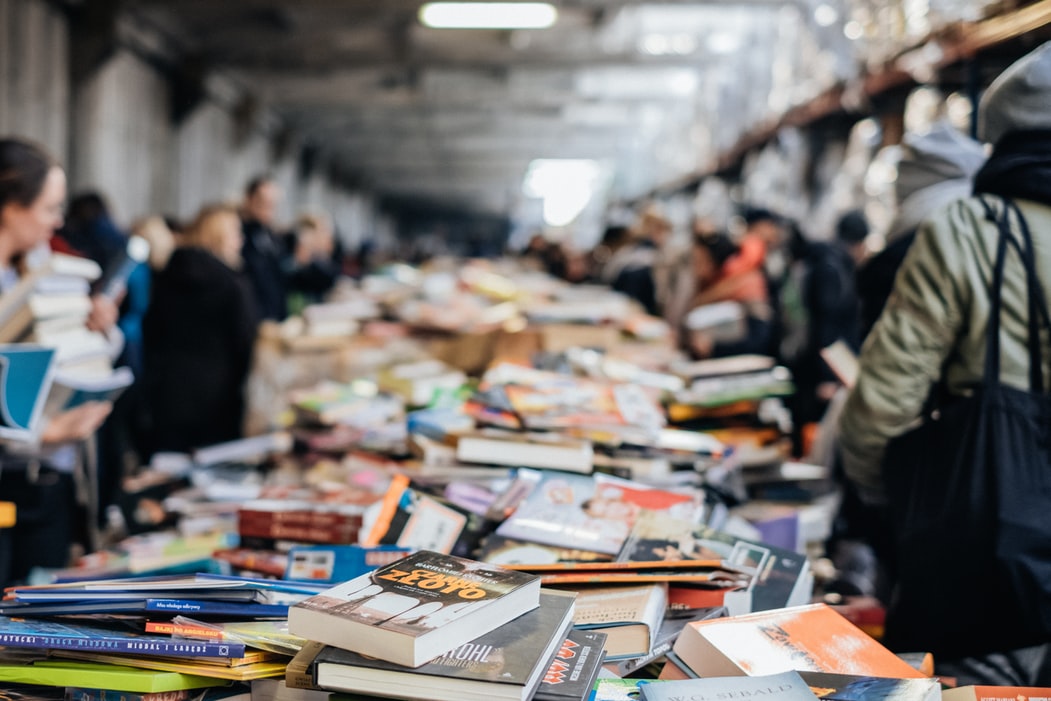 “The Keith Milano Fund is a cause near and dear to my heart. Its goal is to shed light on the darkness that still surrounds mental health and it is an honor to be associated with it. The work they do is vital, and the people involved are warriors of this cause. I am proud to be a very small part of the fight,” said New York Times Bestseller Melanie Moreland.

Keith used to say the laughter of his 14 month old nephew Zach was the best medicine. Keith loved his nephew, his family, working out, geology, and the Dave Mathews Band. But on September 5, 2004, Keith died by suicide. In his memory, the Keith Milano Memorial Fund contributed a generous donation to the nation’s largest suicide prevention organization, the American Foundation for Suicide Prevention. Though suicide is a word often whispered, the Milan Sprung family choose to be open about Keith’s struggle with bipolar disorder.

Keith Milano grew up on Long Island where he attended Newfield High School. He went on to the University of Buffalo, and then to Stony Brook University where he graduated with a bachelor’s degree in Geology. After graduation, he worked as a hydrogeologist for EnviroTrac. Denise Milano Sprung, Keith’s older sister and her husband Larry run the Keith Milano Memorial Fund in honor of her younger brother.

You can support this event and authors by purchasing one of the books listed on the May Fundraiser tab of the Keith Milano Memorial Fund website. The portion of proceeds from the purchase of books in any format, ebook, paperback or audio is then donated.

About the Keith Milano Memorial Fund

The Keith Milano Memorial Fund was established to help raise awareness about the devastating deadly disease that is mental illness. Keith’s spirit and laughter is kept alive through our efforts to increase awareness about mental illness and to raise money for education and imperative research. Keith often struggled with society’s perception of mental illness. Our hope is that by having the strength to say that Keith was “Bipolar” we can strip away the stigma and help others to be more open about their disease.

Where Romance and Pop Culture Live Happily Ever After.
All Posts
PrevPreviousNow is the Perfect Time for a Queer Star of The Bachelor Franchise by Alison Cochrun
NextExclusive: Interview with Kim Bo-Young, Author of I’m Waiting For YouNext