Authors Team Up to Create a Delicious Dinner Recipe 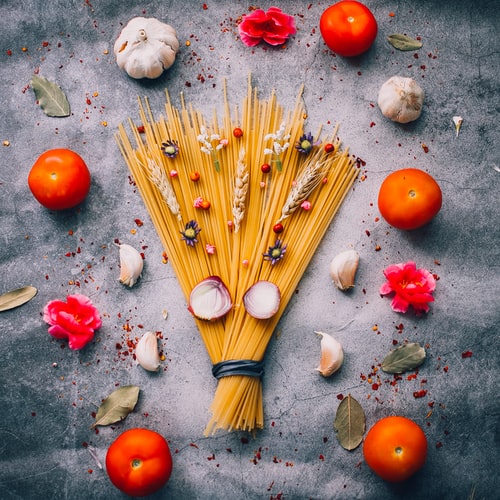 [Note from Frolic: We’re so excited to have a myriad of great authors guest posting on the site today! These authors, who write in Kristen Proby’s Fusion universe, have each contributed a recipe to create a delicious full-courese meal. Take it away!]

Place the peaches, lemon juice, and sugar in the bowl of a food processor and process until smooth.  Press the mixture through a sieve and discard the peach solids in the sieve.  Place 2 tablespoons of the peach puree into each Champagne glass and fill with cold Prosecco.  Serve and enjoy immediately.

Cook the Italian sausage and red pepper flakes in a heavy saucepan over medium-high heat for 10-15 minutes. Drain and set aside.

Cook the bacon over medium heat until crisp. Drain, leaving a few tablespoons of drippings with the bacon in the bottom of the heavy based saucepan. Stir in the onions and garlic; cook until onions are soft and translucent.

Pour the chicken broth into the same saucepan with the bacon and onion mixture; bring to a boil over high heat. Add the potatoes, and boil until fork tender. Reduce the heat to medium and stir in the heavy cream and the cooked sausage; heat through. Mix the spinach into the soup just before serving.

I’m a huge cheese lover, so this dish is quick, easy, and allows me to experiment with a ton of different flavors. Remember, this is a basic version of Quattro Formaggi. If you want to change the cheese, add spices, or cook some protein to accompany it, do so!

1 lb. of your favorite pasta.

1 jar of your favorite marinara sauce

1 jar of your favorite alfredo sauce

When I heard we were going to have our books featured with a recipe, I immediately wanted to do a dessert, since my heroine. After Italian was decided for the theme, a twist on Tiramisu was a must! My baker is named Tira—her parents named her after the dessert. There was just one slight problem…I don’t like coffee.

So, I started thinking about using hot chocolate instead, and found several recipes. Then, I thought about adding cherry flavor, because Foret Noire is my favorite dessert, and it’s the favorite dessert desert of the hero of my book, Dare. So, Tira would probably make something like this for him. I found several recipes with cherries too, so my idea wasn’t too crazy! I took pieces of various recipes, and made things as simple as possible with my own twist! Hope you enjoy it, and I apologize in advance to all the Tiramisu purists who are reading this!

Cocoa powder for the top of the dessert

Make one and a half cups of hot chocolate with water, using an extra ½ cup of the mix. Allow it to cool, and once it’s lukewarm, put it into a bowl and add the vanilla and a splash of juice from the cherry jar. Whisk frequently until used.

Drain and slice/chop the cherries, saving some of the juice.

Mix the marscapone, sugar, a splash of rum, and a splash of juice from the cherries together. Fold whipped cream into this mixture to until it is spreadable (probably around a cup of whipped cream).

Dip (don’t soak), the lady fingers into the hot chocolate mixture, and arrange them on the bottom of a 9×9 pan.

Dust with the cocoa powder, and top with the rest of the sliced cherries.

Cover and place in the refrigerator for at least one hour.

Kristen Proby was born and raised in a small resort town in her beloved Montana. In her mid-twenties, she decided to stretch her wings and move to the Pacific Northwest, where she made her home for more than a dozen years.

During that time, Kristen wrote many romance novels and joined organizations such as RWA and other small writing groups. She spent countless hours in workshops, and more mornings than she can count up before the dawn so she could write before going to work. She submitted many manuscripts to agents and editors alike, but was always told no. In the summer of 2012, the self-publishing scene was new and thriving, and Kristen had one goal: to publish just one book. It was something she longed to cross off of her bucket list.

Not only did she publish one book, she’s since published close to thirty titles, many of which have hit the USA Today, New York Times and Wall Street Journal Bestsellers lists. She continues to self publish, best known for her With Me In Seattle and Boudreaux series, and is also proud to work with William Morrow, a division of HarperCollins, with the Fusion Series.

Kristen and her husband, John, make their home in her hometown of Whitefish, Montana with their two pugs and two cats.

Dani René is a USA Today Bestselling Author of dark and deviant romance. She lives in the picturesque city of Cape Town where wine is plenty and the views are spectacular. She’s also a proud member of the Romance Writer’s Organization of South Africa (ROSA).

When she’s not writing, she can be found binge-watching the latest TV series, or working on graphic design. She has a healthy addiction to reading, tattoos, coffee, and ice cream.

Tracey Jerald knew she was meant to be a writer when she would re-write the ending of books in her head on her bike when she was a young girl growing up in southern Connecticut. It wasn’t long before she was typing alternate endings and extended epilogues “just for fun”.

After college in Florida, where she obtained a degree in Criminal Justice swearing she saw things she’ll never quite believe and never quite forget, Tracey traded the world of law and order for IT.

Her work for a world-wide internet startup transferred her to Northern Virginia where she met her husband in what many call their own happily ever after. They have one son.

When she’s not busy with her family or writing, Tracey can be found in her home in north Florida drinking coffee, reading, training for a runDisney event, or feeding her addiction to HGTV.

Crystal Perkins has always been a big reader, but she never thought she would write her own book, until she sat down in 2014 and did it. She’s now published over 40 books, and has been featured in several anthologies as well.

She lived in Las Vegas for over a decade, where you could find her running author events and winning bookseller awards. She’s currently living in North Dakota to be closer to her family, but she still considers Vegas to be her home city. When she’s not reading a few hundred books a year or chasing after her grandson, you can find her watching hockey (Go Knights Go!) and trying to find the perfect shade of lipstick. 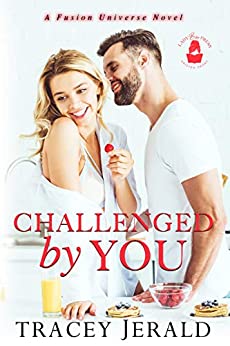 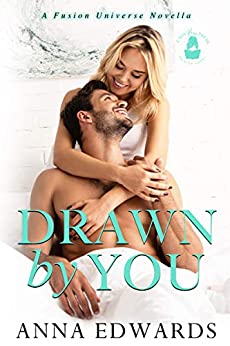 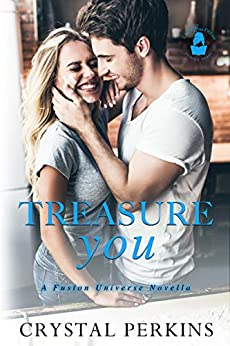 Where Romance and Pop Culture Live Happily Ever After.
All Posts
PrevPreviousThe Vital, Soulful, and Unpaid Work of “Working Daughters” in the Age of COVID-19 by Susan Wiggs
NextFly on the Wall: Peek Into a Conversation Between Julia London & kc dyerNext