Bestselling Author Alyssa Cole Talks ‘How to Find a Princess’ and More! 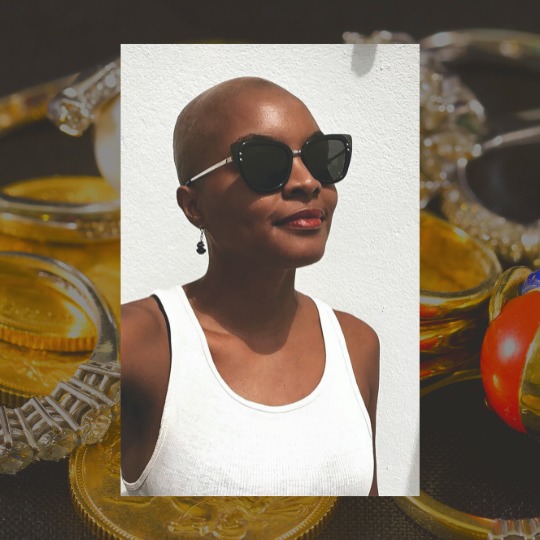 We are so beyond excited to bring you this interview with bestselling author Alyssa Cole. She’s talking all about her new book, How to Find a Princess, and more! 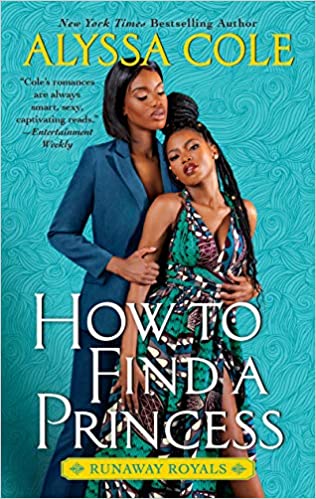 What was your inspiration behind How to Find a Princess?

Well, there were a few inspirations. In How To Catch A Queen, my heroine Shanti is someone who has wanted to be a queen since she was a little girl, who is accomplished enough to be anything but doggedly pursues this goal because it’s her own. I wanted to write about the other extreme of that I guess–what happens if someone has the opportunity to be royalty and it’s the absolute last thing they want? I wanted to explore how this thing that is seen as a fairy tale ending is like, a literal nightmare for Makeda, the heroine of this book, and how there are so many ways of reacting to being a “chosen one.” There are some people who would rather gnaw a limb off than take something they didn’t work for–or have to fit into some societal ideal of princess, and Makeda Hicks is one of those people. Her mother was the one obsessed with their royal lineage, and it turned her off completely.

Also, I read something about slow travel by cargo ship (which I would never want to do in real life) and thought it could be such a fun setting for a forced proximity romance, then became absolutely obsessed with cargo ships for a few months lol.

Describe the book in just 3 words.

Which character do you relate to most and why?

Haha, as with most of my books, I feel like both Makeda and Beznaria have some aspects of me in them so it’s hard to choose. I’m definitely a people pleaser (multitools, unite!), sometimes to my detriment, but I have often been saved from that by the part of me that is an impulsive chaos demon that doesn’t care what anyone thinks. And, like Bez, I’m also neurodivergent. I relate to both of them, I guess, which made some parts of the book super fun to write and other parts not so much, lol.

What draws you to royal romance? What do you love about writing it?

I enjoy exploring the less glamorous parts of royalty–in my books, it’s a job, and often an annoying one and almost always one that wasn’t wanted lol. So I enjoy exploring how people who have this political power use it, how it affects their friendships and romantic relationships. I also love making up my own countries and kingdoms and figuring out their languages and histories and imagining what kind of monarchy they’d produce. I would say that I enjoy creating improbable fantasy stories but I have seen enough articles about secret princes, royal love children, and of course, runaway royals, to know that all of those parts of the books are entirely possible. The well-functioning governments that care for the well-being of their citizens are the most fantastical elements of these books.

What do you hope people take away from this book?

I hope people finish the book feeling happy, and that they can keep that happiness with them for as long as possible. This book was written during some tough times, and I just wanted to create something that would hopefully be a great escape for readers.

I’m working on book 2 of the Hive series! The first book is the AI Who Loved Me, starring Trinity and the hot AI next door Li Wei, and this upcoming book features her friend Yana and a neuroscientist hero named Manish. It’s another sci-fi romcom with thriller elements. I’m also finishing up the script for my first graphic novel, based on the Reject Squad Ultra!!! anime in my novella Can’t Escape Love. The artist, OneillJones, and I are both old school manga fans, and I can’t wait until 2024 when everyone can meet our Rejects!

Thanks for the chat, Alyssa! How to Find a Princess is out now!

Alyssa Cole is a New York Times and USA Today Bestselling author of romance (historical, contemporary, and sci-fi) and thrillers. Her Civil War-set espionage romance An Extraordinary Union was the American Library Association’s RUSA Best Romance for 2018, and A Princess in Theory was one of the New York Times’ 100 Notable Books of 2018. She’s contributed to publications including Bustle, Shondaland, The Toast, Vulture, RT Book Reviews, and Heroes and Heartbreakers, and her books have received critical acclaim from The New York Times, Library Journal, BuzzFeed, Kirkus, Booklist, Jezebel, Vulture, Book Riot, Entertainment Weekly, and various other outlets. When she’s not working, she can usually be found watching anime or wrangling her pets.

Where Romance and Pop Culture Live Happily Ever After.
All Posts
PrevPreviousPandemic babies: 8 Romance Authors Discuss their Hard-Fought-For HEAs Written During a Pandemic by Angelina M. Lopez
NextTrope Rec Tuesday: Our Height Difference is Ridiculous(ly adorable)Next