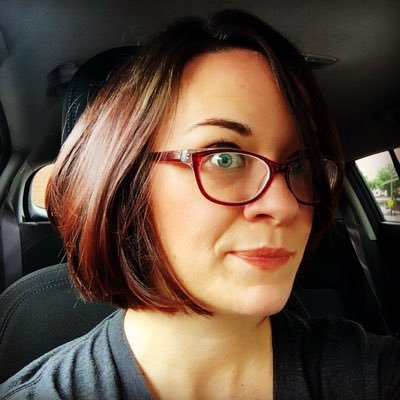 Note from Frolic: In this installment of Avery Flynn’s Book Nerdery series she will be interviewing the talented Tessa Bailey all about her new novel Fix Her Up, which is out today! 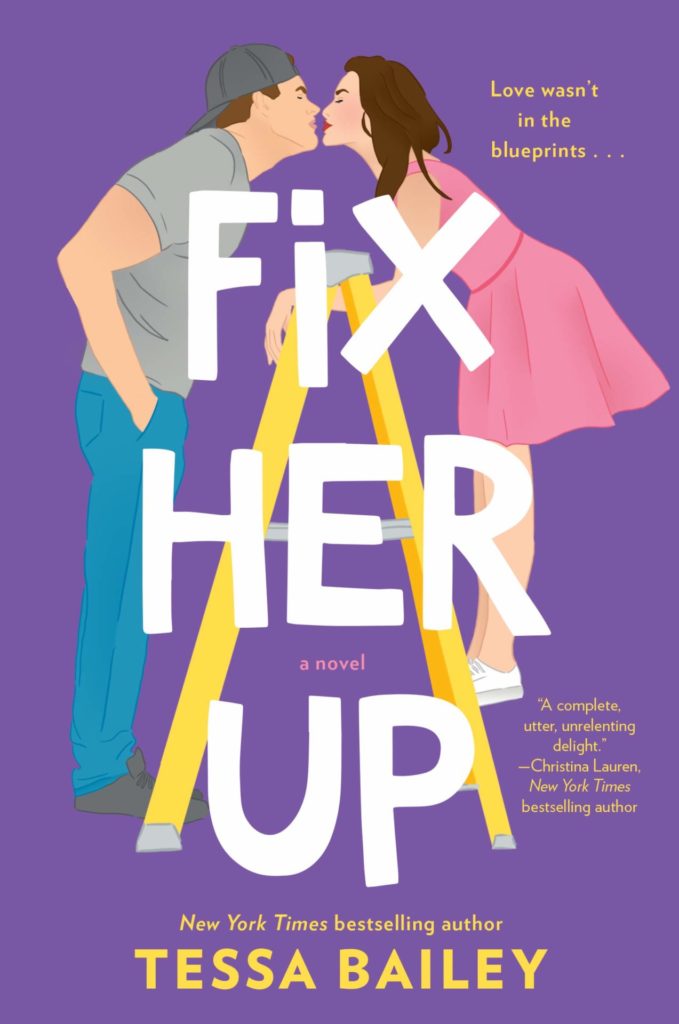 Fix Her Up by Tessa Bailey, out today!

Georgette Castle’s family runs the best home renovation business in town, but she picked balloons instead of blueprints and they haven’t taken her seriously since.  Frankly, she’s over it. Georgie loves planning children’s birthday parties and making people laugh, just not at her own expense. She’s determined to fix herself up into a Woman of the World… whatever that means.

Phase one: new framework for her business (a website from this decade, perhaps?)

Phase two: a gut-reno on her wardrobe (fyi, leggings are pants.)

Phase three: updates to her exterior (do people still wax?)

Phase four: put herself on the market (and stop crushing on Travis Ford!)

Living her best life means facing the truth: Georgie hasn’t been on a date since, well, ever. Nobody’s asking the town clown out for a night of hot sex, that’s for sure. Maybe if people think she’s having a steamy love affair, they’ll acknowledge she’s not just the “little sister” who paints faces for a living. And who better to help demolish that image than the resident sports star and tabloid favorite?

Travis Ford was major league baseball’s hottest rookie when an injury ended his career. Now he’s flipping houses to keep busy and trying to forget his glory days. But he can’t even cross the street without someone recapping his greatest hits. Or making a joke about his… bat. And then there’s Georgie, his best friend’s sister, who is not a kid anymore. When she proposes a wild scheme—that they pretend to date, to shock her family and help him land a new job—he agrees. What’s the harm? It’s not like it’s real. But the girl Travis used to tease is now a funny, full-of-life woman and there’s nothing fake about how much he wants her…

USA Today bestselling romance author Avery Flynn has three slightly-wild children, loves a hockey-addicted husband and is desperately hoping someone invents the coffee IV drip.
All Posts
PrevPreviousDaily Frolic: David Tennant is about to be a father of FIVE
NextGetting to Know Seasoned Romance Author Freya Barker + An Exclusive ExcerptNext