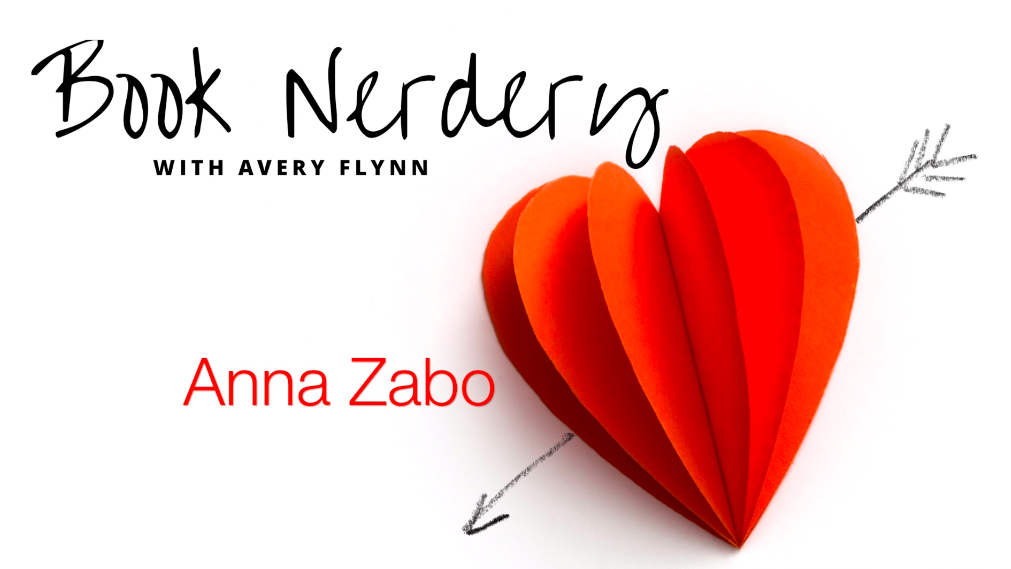 Note from Frolic: In this installment of Avery Flynn’s Book Nerdery she will be interviewing author Anna Zabo all about their new novel Reverb, out today! 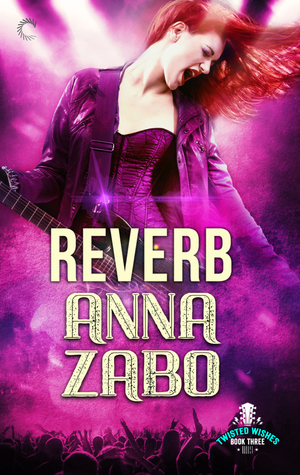 The tougher they are, the harder they fall.

Twisted Wishes bass player Mish Sullivan is a rock goddess—gorgeous, sexy and comfortable in the spotlight. With fame comes unwanted attention, though: a stalker is desperate to get close. Mish can fend for herself, just as she always has. But after an attack lands her in the hospital, the band reacts, sticking her with a bodyguard she doesn’t need or want.

David Altet has an instant connection with Mish. A certified badass, this ex-army martial arts expert can take down a man twice his size. But nothing—not living as a trans man, not his intensive military training—prepared him for the challenge of Mish. Sex with her is a distraction neither of them can afford, yet the hot, kink-filled nights keep coming.

When Mish’s stalker ups his game, David must make a choice—lover or bodyguard. He’d rather have Mish alive than in his bed. But Mish wants David, and no one, especially not a stalker, will force her to give him up.

USA Today bestselling romance author Avery Flynn has three slightly-wild children, loves a hockey-addicted husband and is desperately hoping someone invents the coffee IV drip.
All Posts
PrevPreviousDaily Frolic: Gina Rodriguez got her happily ever after this weekend!
NextBang of Thrones: Where All Your Favorite Ships Go Down in a Fiery WreckageNext