Book of the Week: Last Tang Standing by Lauren Ho 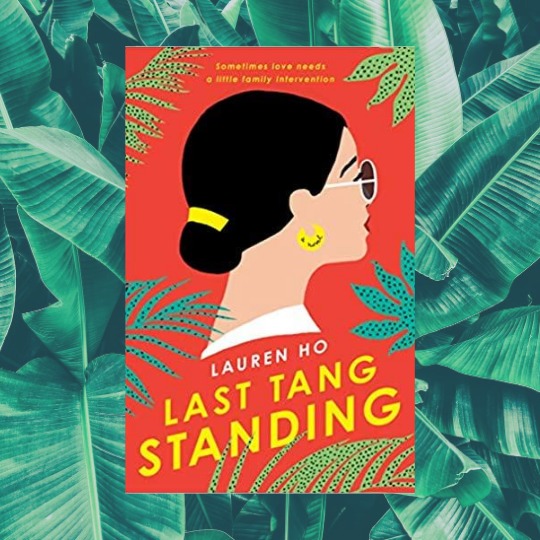 Last Tang Standing is Malaysian author Lauren Ho’s debut book. It is an absolutely fabulous story set in Singapore. I loved every bit of it — for the world Ho brought to life and the people whose story she tells. 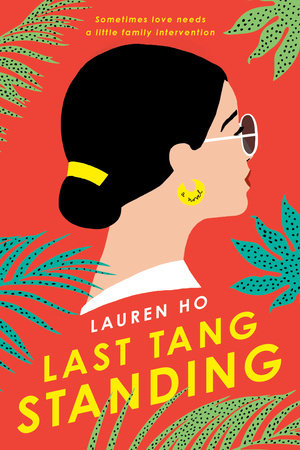 Andrea Tang is in her early thirties and laser-focused on her career in a successful law firm. She is a senior associate aiming to make law partner before too long. Her chic condo and chic friends and their high-living life have been enough for her so far. And yet, she dreads the upcoming Chinese New Year celebration that always brings out nosy relatives, who opine on her unmarried and child-free life and bring her deeply hidden insecurities about her future to the surface. She knows she is supposed to want a husband and children, that a woman isn’t considered complete without being married, that her social capital is at a low ebb as a single woman — these are the challenges of Singaporean society.

So when her mother with over passive-aggressive tendencies finds out that Andrea is being courted by wealthy entrepreneur Eric Deng and she is over the moon, Andrea takes comfort that she is finally being the dutiful daughter and taking an interest in life beyond work. She parrots out loud how rich, handsome and successful Eric is and thus perfect for any woman, especially her, and she would be crazy to refuse to marry him.

And yet…there is Suresh Aditparan. On one hand, he is supremely irritating and with whom she is vying to make partner; on the other hand, she can’t stop thinking about him. She is completely conflicted. On one hand, Eric is the politic choice, which will please her family and hush up her critics, on the hand, there is Suresh’s seductive charm.

Over the course of this book, Ho makes her characters look deep inside them to consider: Is my career making me happy? This is such a radical notion in Singaporean society where kids are taught that being outwardly successful is very important to their place in society. Both Andrea and Suresh should be delighted with their success. And yet, they aren’t. He is passionate about his graphic novel The Last True Self, of which he posts snippets on Instagram. But the life of an artist is a pipe dream.

I was glad to see Ho boldly address the cross-cultural undercurrents in this story. Suresh is Indian whereas Andrea is Chinese-Malaysian, thus issues of cultural expectations and traditions and narrow-mindedness become an almost insurmountable block for this couple. Marriage in Singaporean society is one of families, not just individuals, so familial compatibility is a vital factor in a couple’s future happiness. Ho allows her characters to grapple with the issues and forge their own path. After all, marriage is for the bold and the brave — you don’t have to accept the status quo.

About the humor in this book… In an interview I read about Ho, who spent two years on the amateur stand-up comedy circuit in Singapore, she says that comedy is useful in bringing up serious topics. I agree with her. Humor has a way of sliding through people’s defenses around difficult, painful subjects and makes the discussions more palatable, more acceptable, more confrontable. Thus, Ho brings up hard realities in a way that readers can process.

While Last Tang Standing has been touted as a cross between Bridget Jones’s Diary by Helen Fielding and Crazy Rich Asians by Kevin Kwan, I posit that it is neither. Ho’s book doesn’t exist in the rarified circles of Kwan’s book, nor does it exist in the irreverent circles of Fielding’s book. Ho has carved out a niche for herself by positioning her book in the hyper-competitive and commonplace sphere of legal eagles and the pressure Singaporean society exerts on its young to be successful.

Keira Soleore writes for the International Examiner and Cogitations & Meditations. She enjoys connecting with readers on Twitter (@keirasoleore) and through her website (www.keirasoleore.com). Her interests include medieval manuscripts, philosophy, poetry, picture books, choir, sunshine and beaches. Keira is a pseudonym.
All Posts
PrevPreviousShveta Thakrar: “Take a moment to understand what it truly is you want to say.”
NextScarlett Russell: “My first piece of advice is to cut down social media use – Instagram in particular.”Next