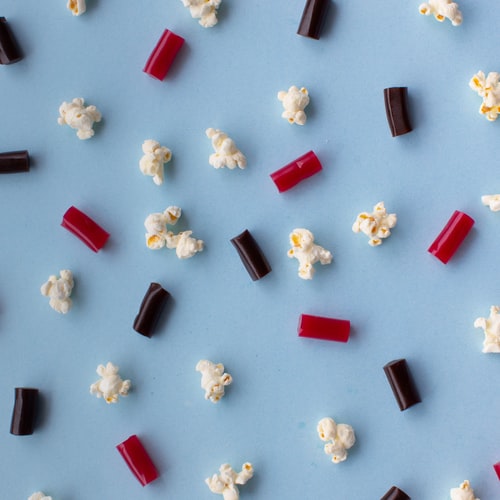 [Note from Frolic: We’re so excited to welcome author Bridget Morrissey to the site today. She has some amazing book and movie pairings for you to check out. Take it away, Bridget!]

Books? Yes, please! Movies? Yes to that, too! These book and movie pairings are sure to entertain. 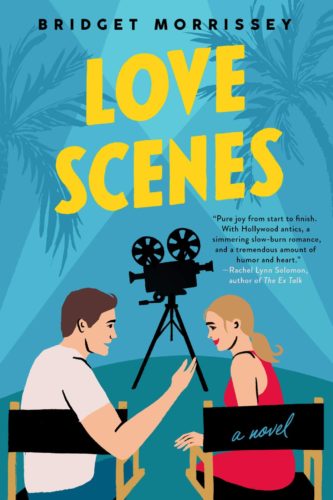 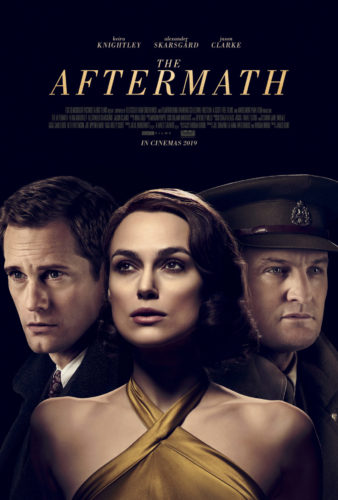 Maybe it is weird to include my own book on here, but hear me out! This pairing looks super random on paper, but I chose it because in LOVE SCENES, the main characters are filming a movie that’s basically the tone of THE AFTERMATH—a sexy romantic war drama that’s not really centered on the war. It’s also funny because in research for my book I watched so many behind the scenes featurettes for this movie, but I have never actually seen it myself, so it is only right that perhaps we all do this pairing together and see how the two relate! 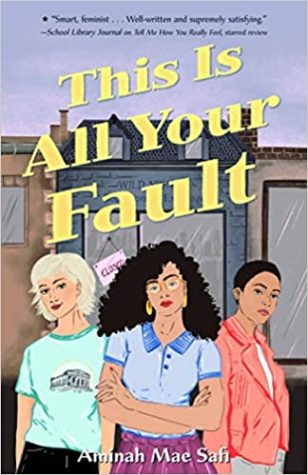 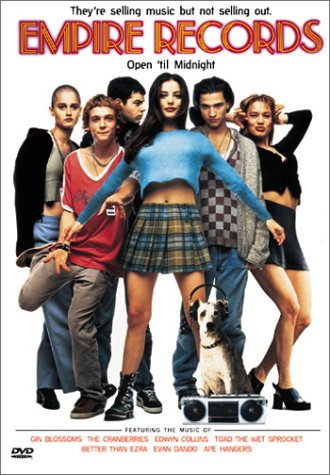 This is the easiest book and movie pairing of all time! If you are an EMPIRE RECORDS fan, you have to read Aminah Mae Safi’s indie bookstore take on it. There are fitting homages throughout, but THIS IS ALL YOUR FAULT is also wholly unique. It’s full of angry girls, soft boys, big feelings, and genuine appreciation for the magic of a good bookstore. Who could ask for more? 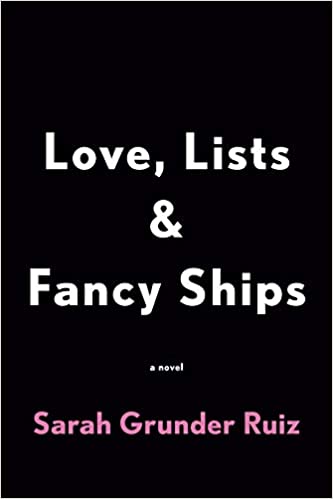 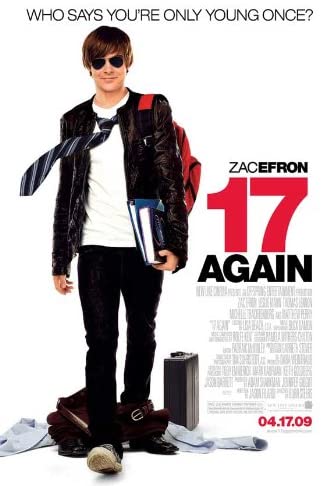 I was lucky enough to get an early read of Sarah’s forthcoming debut. Zac Efron comes up quite a bit, with the characters paying tribute to him in a way I won’t fully spoil! So this charming, underrated romcom pairs perfectly with the book. While their tones are different, and LOVE, LISTS, AND FANCY SHIPS has no time travel element, both properties have a noted sincerity to them. I’d recommend reading the book first, then finishing with the movie, since the book might just make you cry a bit! 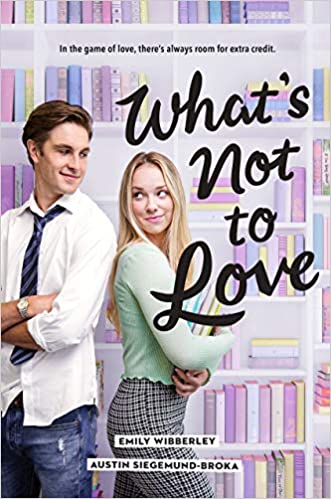 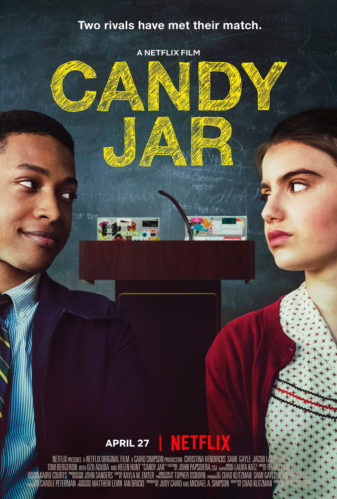 If you are into academic rivals turned lovers, then this is an essential pairing! WHAT’S NOT TO LOVE is the best execution of the trope I’ve ever read. It’s so sharp, it’s no surprise that the co-authors were real life high school academic rivals. Co-valedictorians, in fact! CANDY JAR fits right in thematically, with the rivals coming in the form of ruthlessly ambitious high school debate team members. Both this book and movie do a great job of showing a genuinely spirited enemies while also balancing that friction with plenty of sweet, funny  moments. 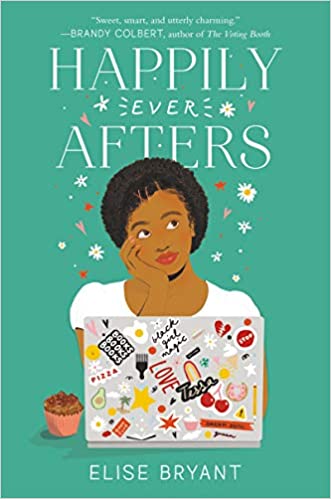 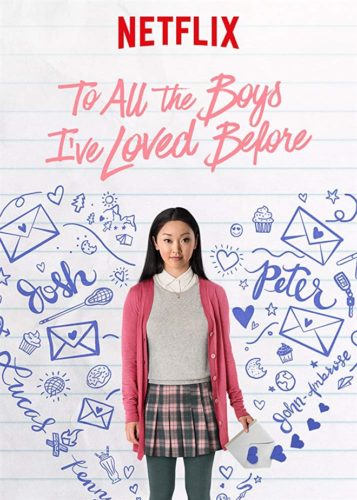 There’s an obvious connection here because they’re both really soft, beautiful YA stories, and it’s kind of cheating because TO ALL THE BOYS is an adaptation, but if for some reason you’ve interacted with one of these without having read/watched the other, then this pairing is a must! Touching family dynamics, sweet boys, baking, and a generally soothing feel to both worlds. I recommend these for a day you are wrapped in blankets, hoping to feel cozy. It’s also imperative to make some kind of baked good in homage. That’s all I ask of you. 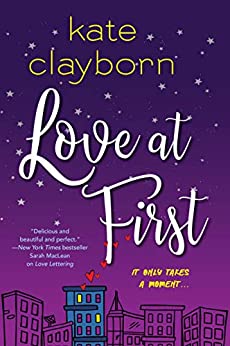 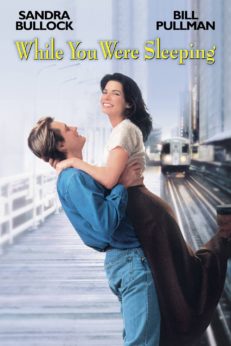 Love at First by Kate Clayborn + While You Were Sleeping (1995)

I grew up in the Chicago suburbs and lived in Chicago proper for a few years. Both of these remind me of home in the best way. There’s this tremendous sense of community in both, and a found family element that comes through really beautifully. They’re both about finding your own version of family while also falling in love with the last person you expect. Plusboth romantic heroes are top tier. We, as a society, owe more to Bill Pullman! That’s all I can say! And we owe the world to Sandra Bullock. And honestly, also Kate Clayborn! Her books are such a gift.

Bridget Morrissey lives in Los Angeles, California, where the novel is set. A former actor who has appeared in a number of commercials, Morrissey offers readers a vivid and realistic behind-the-scenes look at the makings of a film―and all the backstage happenings that take place when the camera’s not around. With careful research and insight from other actors, Morrissey delivers readers a meticulous look at the set of a Hollywood production. 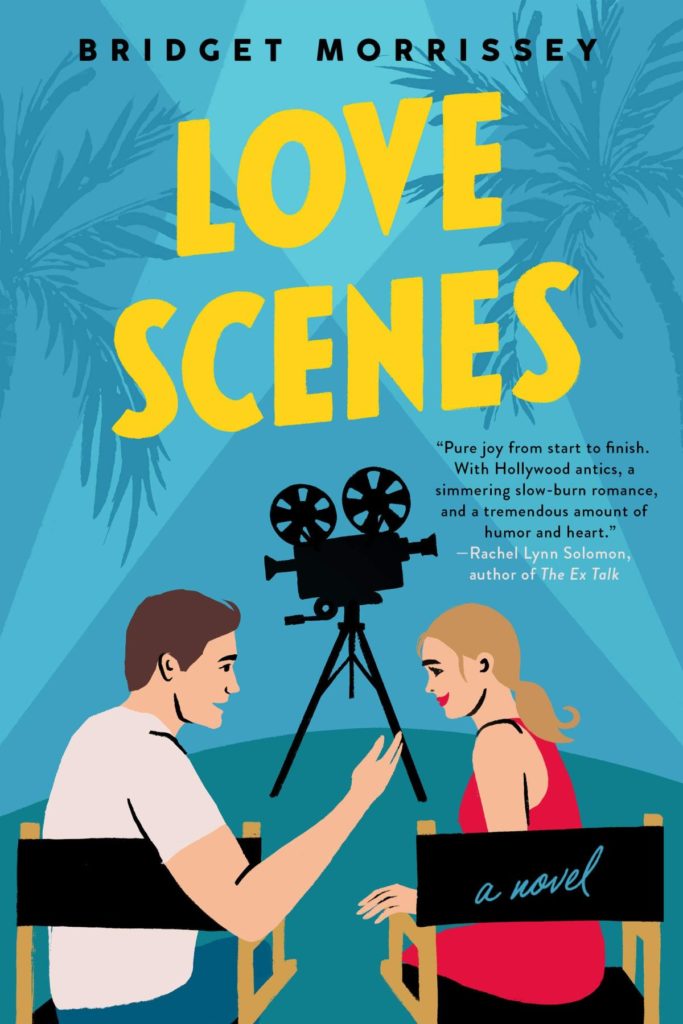 Acting like she’s in love with her handsome nightmare of a co-star—in a movie directed and produced by her complicated Hollywood royalty family—is Sloane’s job. But what happens when the lines between script and reality get blurred?

Out-of-work actress Sloane Ford is in desperate need of something to do after losing her steady TV gig. When her famous family ropes her into working as a producer on their World War II-era romance, they neglect to mention that the film will be headlined by Joseph Donovan, her least favorite former co-star of all time. The roguish actor made her life a living hell the last time they worked together, using his movie star good looks and Irish charm to cover for his erratic professional behavior. On their new film set, he promises he’s different now, but Sloane is far from convinced.

As filming gets underway, it becomes clear that anything that can go wrong will go wrong. When the lead actress is abruptly fired, Sloane agrees to step in and take over the role, and she starts to remember why she fell in love with acting in the first place. On camera, she and Joseph share an electric chemistry. Off camera, they’ve been honing their characters and, much to Sloane’s surprise, growing closer. But playing the role of a woman in love with Joseph Donovan is a dangerous business, and the more time they spend together, the less Sloane can tell what’s real between them, and what’s just for show.

Where Romance and Pop Culture Live Happily Ever After.
All Posts
PrevPrevious19th Century Ghosting: Scrooge had it easy compared to these Regency ladies By Janna MacGregor
NextWhy Sisters Make the Best Friends by Stefanie LondonNext