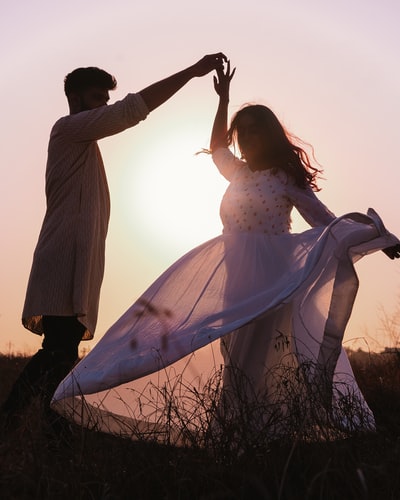 Looking for a contemporary romance read to close out August? We have you covered! 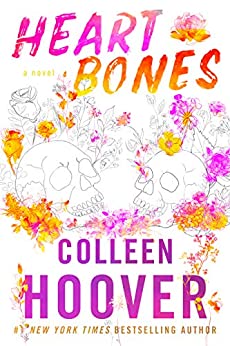 Life and a dismal last name are the only two things Beyah Grim’s parents ever gave her. After carving her path all on her own, Beyah is well on her way to bigger and better things, thanks to no one but herself.

With only two short months separating her from the future she’s built and the past she desperately wants to leave behind, an unexpected death leaves Beyah with no place to go during the interim. Forced to reach out to her last resort, Beyah has to spend the remainder of her summer on a peninsula in Texas with a father she barely knows. Beyah’s plan is to keep her head down and let the summer slip by seamlessly, but her new neighbor Samson throws a wrench in that plan.

Samson and Beyah have nothing in common on the surface.

She comes from a life of poverty and neglect; he comes from a family of wealth and privilege. But one thing they do have in common is that they’re both drawn to sad things. Which means they’re drawn to each other. With an almost immediate connection too intense for them to continue denying, Beyah and Samson agree to stay in the shallow end of a summer fling. What Beyah doesn’t realize is that a rip current is coming, and it’s about to drag her heart out to sea.

Colleen Hoover knows how to take a battering ram to your heart but then piece by piece put it back together. This is a story that is more than surface level, it’s more than just a romance and a story that will also give you hope. Be prepared with the tissues! 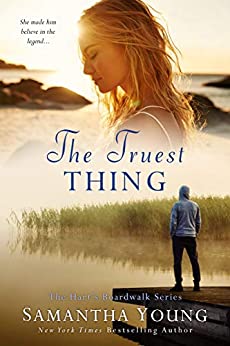 The Truest Thing by Samantha Young

Nine years ago, Emery Saunders moved to Hartwell to start her life over as a bookstore owner. Her inability to trust people made it hard for her to find a place in the small community until Jessica Lawson moved to town and befriended the shy beauty.

Jack Devlin has his secrets. One of them is that he fell hard for Emery the moment she appeared in Hartwell. Another is that his father blackmailed him into covering up a dark family tragedy. It forced Jack to sever his relationships to protect the people he cared about. Yet, staying away from Emery has not been easy throughout the years and he hasn’t always succeeded. When Jack’s mixed signals hurt Emery once again, she puts him out of her heart for good.

Until the Devlin family secret is finally revealed, freeing Jack from his father’s machinations. What Jack wants more than anything is to repair his relationships, starting with Emery.

However, Emery isn’t ready to forgive and Jack’s not ready to give up.

And when the town’s latest scandal ties Jack and Emery together, Jack is not above using their new reality to prove to Emery once and for all that their love is worthy of the legend of Hart’s Boardwalk.

Is this the end of the boardwalk?! If it is ,and it sounded like it was, it was a perfectly sweet ending. There were many loose ends tied up and all of my beloved characters were seen here. This is an epic second chance novel. I had no idea the true history of Emory and Jack and while we do spend some time being caught up to speed and going back in the past, don’t worry, there’s plenty of time in the present. Jack is an anti-hero that I adore because he’s actually not an anti-hero. For all surface purposes, he’s the evil con doing his father’s dirty work but there’s plenty of secrets that Jack is holding. I was especially rooting for Emory to find herself and her confidence and how that develops was exactly what I was hoping for. Emory and Jack together was the perfect blend of slow and fast. Once they came together, the pages were on fire! 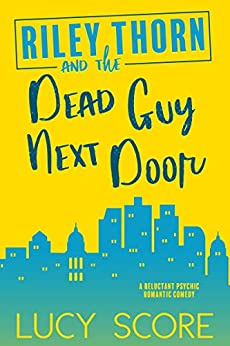 Riley Thorn and The Dead Guy Next Door by Lucy Score

A nice, normal life. Is that too much to ask? For Riley Thorn it is. Divorced. Broke. Living with a pack of elderly roommates. And those hallucinations she’s diligently ignoring? Her tarot card-dealing mom is convinced they’re clairvoyant visions.

Just when things can’t get worse, a so-hot-it-should-be-illegal private investigator shows up on her doorstep looking for a neighbor…who turns up murdered.

Nick Santiago doesn’t play well with others. Unless the “others” are of the female persuasion. Wink. He’s a rebel, a black sheep, a man who prefers a buffet of options to being stuck with the same entrée every night, if you catch his drift.

When the pretty, possibly psychic Riley lands at the top of the list of suspects, Nick volunteers to find out whodunit. Only because he likes solving mysteries not because he wants to flex his heroic muscles for the damsel in distress.

All they have to do is figure out who pulled the trigger, keep the by-the-book detective with a grudge at bay, and deal with a stranger claiming he was sent to help Riley hone her psychic gifts. All before the killer discovers she’s a loose end that requires snipping.

I would read Lucy Score’s grocery list. Her books are filled with charming characters that make you fall in love with not just the MC’s but the whole merry band of side characters. A rom com that will keep you in stitches, it also has a mystery element woven through it. Not only will the story keep you on your toes but you have to look out for those elderly roommates too!

Jessica Moro's voracious appetite for books is matched only by her love for cake. She's always looking for new reads, especially books that have surprising twists and happily-ever-afters that are good for the soul.
All Posts
PrevPreviousWhat to Read if You’re Ready to Cancel Summer
NextBook of the Week: Here to Stay by Adriana HerreraNext