Ever since superhero movies took off, there’s been an ongoing debate that only seems to get more heated with time. You know the one. Yes, I’m talking about which Chris is the hottest Chris.

Well, I’m here to give you unequivocal (not really) evidence, once and for all, to prove which Chris deserves the crown—using math. Yep. Math.

Am I qualified to use math to prove anything? Probably not, but take this journey with me anyways. It’ll be fun.

For our purposes, we’re going to start with a baseline of 75. All the Chrises (Hemsworth, Pine, Evans, and Pratt) are prettier than your average bear, so they’re starting at above average to being with. 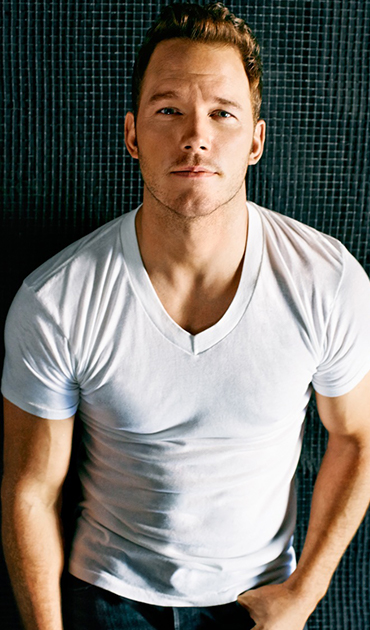 Chris Pratt is like your best friend’s goofy little brother who suddenly got hot and turned into a superhero. He was hilarious as all get-out on Parks and Recreation, and it’s common knowledge that everyone loves a funny man. +10

Next came Guardians of the Galaxy, and that scene. The one where he’s looking all in shape and angry in that shower of orange whateveritis. Suddenly Pratt was hot. +10

And then he did the thing with the raptors… +5.

You would think Pratt is looking like a top contender at this point. You would have been correct—but right around the time he signed his divorce papers with Anna Faris, he become like significantly less hot. His charm just…dried up. It’s a tragedy, and now he’s legit bottom of the barrel when it comes to all things Chris. –30%

Where do we end up? Well, I promised you math, and math you shall receive! 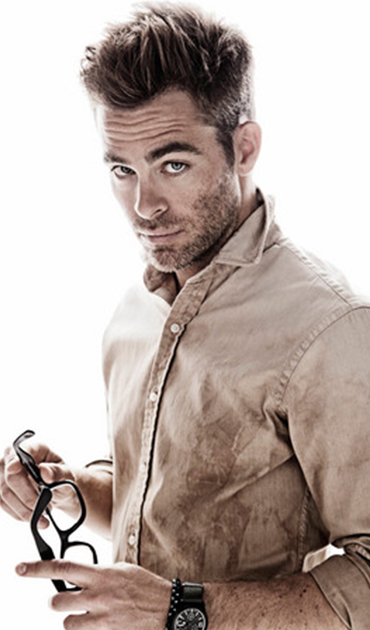 Pine is the nice guy next door. He’s all smiles and sincere blue eyes and is, by all accounts, a legit good dude. He’s like a fine wine. He’s just getting better with age.

He first showed up on my radar a million years ago when he starred opposite our favorite princess in The Princess Diaries 2. And, for real, he was the stuff teen heartthrobs are made of. +5

Fast forward and suddenly he’s wild AF Captain Kirk and, I’m not going to lie, I kind of dig the crazy in his blue eyes now. He’s got demons and a boatload of issues and, frankly, I am here for it. +10

Next he played Steve Trevor, Mr. I -Support-You-Diana-And-I-Love-That-You’re-A-Gorgeous-Badass-Woman. He turned into the guy who’ll never be threatened by your success or call you “intimidating,” and that’s a real man right there. +10

Add into that mix that suddenly he’s got a little gray in his beard. Then there’s the rumor that he attended an erotica-writing writing course and was totally a respectful awesome dude about it, and not a creep at all and… *explodes* I MEAN, LOOK AT THAT BEARD. +20% 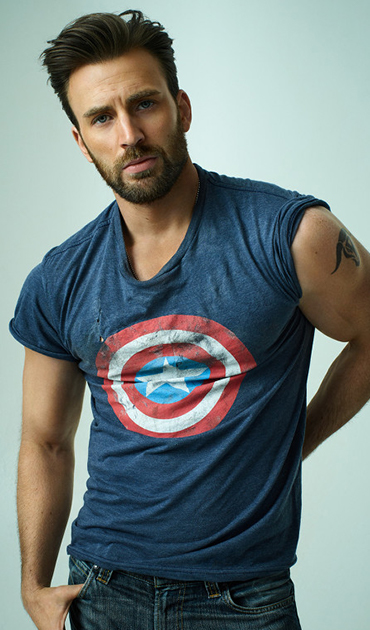 Evans got everyone all hot and bothered when he co-starred in What’s Your Number. He’s sexy, he’s a little snarky, he’s got a habit of waking up on your couch and giving you advice on your love life… +5

And then there’s the whole Captain America thing. Not only is he hot enough to melt glaciers, but if you stalk follow him on Twitter like I do, all evidence points to Evans being a legit real life Captain America who will most definitely punch a Nazi right in the face. +10

I would be remis if I didn’t talk about how good he’s looking with his beard lately. What? The beard deserves a its own points. It really does. +5

The real kicker is the Jenny Slate interview where she confirms that Chris Evans really does live up to the legend that is Chris Evans. He’s kind, he’s sweet, he is a theater kid who will break into song, and he loves game nights. He is, in short, a legit dream man who’s going to be a full partner while you have 2.5 kids (or no kids at all), and every night he’ll rock you like a hurricane. +30%

Here we go with the math again… 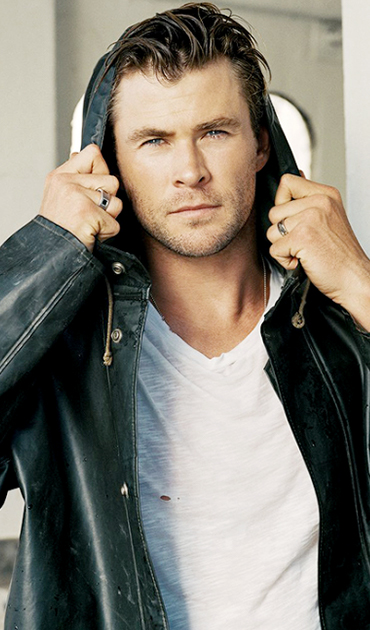 Like the rest of the Chrises, Hemsworth has done plenty of stuff to put him in the Dream Man category. Like the Thor thing. While he’s painfully hot and most definitely doesn’t skip leg day in the gym. He’s big and sexy and funny and, frankly, that’s full package material right there. +10

The joy Hemsworth really brings to the table happens outside the movies, though. Every time I see him acting all dad-like or a picture of him carting around 2+ kids in his giant arms, my ovaries are in danger of legit exploding. +10

Hemsworth is basically a giant Labrador who bounces around and is goofy as hell, but also he’s going to be your best friend—you just don’t know it yet. Yes, this is pure conjecture, and no, I’m not even sorry. +5

Added to all this is that Hemsworth a freaking delight on social media. He’s totally into his family, and obviously loves his wife to distraction. They’re always camping and surfing and making eyes at each other. Really, my love for him goes from being like “He’s a tree I want to climb” to “Maybe they can just adopt me and I’ll be a Hemsworth, too?”+20%

The beautiful thing about the Chrises, though, is that their hotness is an ever fluctuating thing! And there’s a little thing called personal taste, which most definitely plays into it.

It’s a close race (except for you, Pratt, you know what you did), but Evans comes out the winner this time!

New York Times and USA TODAY bestselling author Katee Robert learned to tell her stories at her grandpa's knee. Her 2015 title The Marriage Contract was a RITA finalist, and RT Book Reviews named it 'a compulsively readable book with just the right amount of suspense and tension." When not writing sexy contemporary and romantic suspense, she spends her time playing imaginary games with her children, driving her husband batty with what-if questions, and planning for the inevitable zombie apocalypse.
All Posts
PrevPreviousMy Secret Cosplay Life By Alexis Daria
NextThe Evolution of Jason Momoa’s Hotness (You’re Welcome)Next