Cinderella and the Glass Ceiling: The Feminist Fairytales You Need 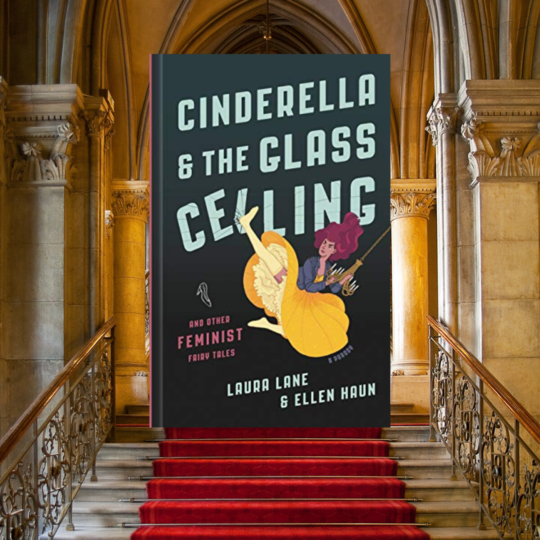 We here at Frolic love a good Disney movie as much as anyone. You can catch us getting lost in Tangled or Brave at least once a month. But what about the older titles, like Cinderella or Beauty and the Beast? Titles like those hold a special place in our heart, too. But when we take a closer look, we can see the problems with some of the themes in our favorite classics. Two authors also spotted this problem, and created Cinderella and the Glass Ceiling, a collection of feminist re-tellings of classic tales. We devoured this book in one sitting and you’re going to want to do the same. 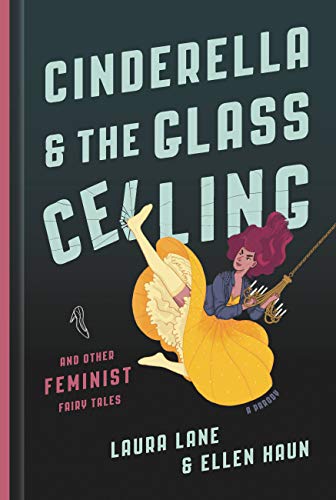 This wickedly wise (and wisecracking) parody of classic fairy tales redefines happily ever after for the modern feminist era.
You know what? It’s super creepy to kiss a woman who is unconscious. And you know what else? The way out of poverty isn’t by marrying a rich dude — or by wearing fragile footwear, for that matter. And while we’re at it, why is the only woman who lives with seven men expected to do the cooking, cleaning, and laundry? Fairytales need a reboot, and comedy queens Laura Lane and Ellen Haun are the women to do it. Their rollicking parody turns sweet, submissive princesses into women who are perfectly capable of being the heroes of their own stories. Mulan climbs the ranks in the army but wages a different war when she finds out she’s getting paid less than her fellow male captains, Wendy learns never to trust a man-boy stalking her window, Sleeping Beauty’s prince gets a lesson in consent, and more.

About the Authors & Illustrator:

Laura Lane has written for People, McSweeney’s, the New Yorker, ESPN, Esquire, Vanity Fair, and Cosmopolitan. She cohosts the podcast “This Is Why You’re Single.” Ellen Haun played the hapless law student Ms. Chapin on ABC’s How to Get Away with Murder and is a contributor to the humor website the Belladonna. She is a regular performer at People’s Improv Theater and Upright Citizens Brigade. Lane and Haun both live in Brooklyn, New York. Nicole Miles is an illustrator from The Bahamas now living in West Yorkshire, UK with her pet snake and human boyfriend. She spent five years working as a designer for Hallmark Cards UK before becoming a full-time freelancer with clients including The New York Times and AARP.

Where Romance and Pop Culture Live Happily Ever After.
All Posts
PrevPreviousIn Conversation with Effie Kammenou
NextWholesome Entertainment for Days Spent at HomeNext