Claire Eliza Bartlett: I was most heavily inspired by the Night Witches 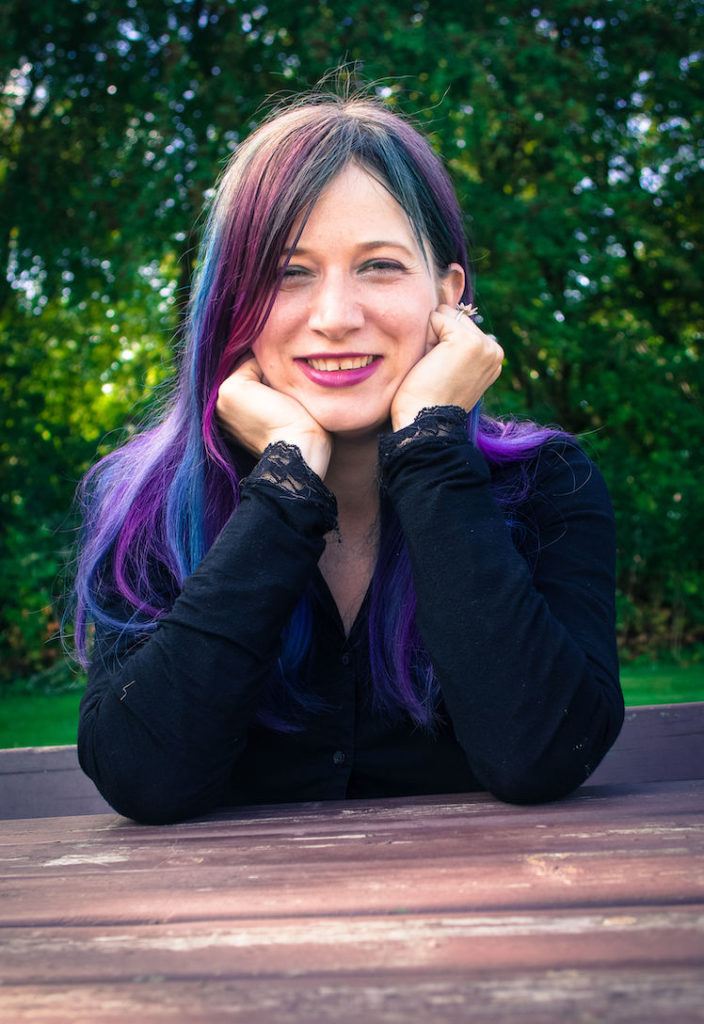 [Note From Frolic: Our resident YA expert Aurora Dominguez got the opportunity to interview author Claire Eliza Bartlett and ask her five(ish) questions. Claire’s novel ‘We Rule the Night‘ is out now!] 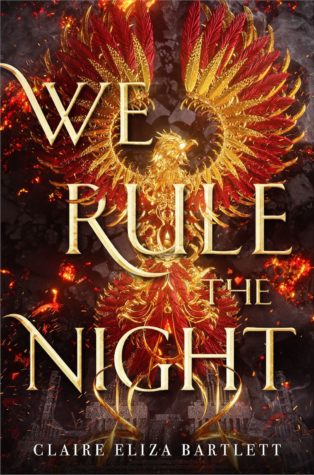 Claire: I was most heavily inspired by the Night Witches, a group of Russian women aviators from World War II. They flew outdated biplanes to bomb the front lines at night and dropped bombs, leaflets, railroad ties, or whatever they could! Their regiment flew over 30,000 deadly missions during World War II. They are truly amazing women.

This is a tough question! I think I most relate to Revna – her uncertainty speaks to me in many ways. I also have Linne’s sarcasm, but I keep it on the inside!

Young Adult novels are about finding out who we are, and what our place is in the world. As people of all ages realize how dissatisfied we are with the world as it is now, we start to envision how we can change it, and who we want to be in it. A lot of YA is hopeful that the world can be changed, and that ordinary people like ourselves can be a part of that.

Revna is a factory worker who’s father was arrested and imprisoned for treason.  When she’s caught using illegal magic, she fears the same fate. Meanwhile, Linne has been proving herself over and over again on the front lines, only to be dismissed when her fellow soldiers find out she’s a girl. Instead of being punished, both girls are offered the chance to prove themselves by joining an all-women’s aviation unit. Revna and Linne can’t stand each other, but if they don’t learn to work together, they’ll be destroyed by their sexist colleagues, by the superior firepower of their enemies – or by each other. If you’re looking for angry feminism, strong female friendship, and an action-packed fantasy inspired by historical events, this one’s for you.

I’m working on a standalone fantasy about a princess who becomes the head of her ice-bound country when the rest of her family falls mysteriously ill. Navigating her new role means avoiding some suitors, marrying others, and finding out which of her ministers want to help her, which want to use her, and which want to kill her.

When I start thinking about a novel, I do a lot of reading – mostly nonfiction, though sometimes I read the type of book I’m looking to write. As I go, I start to toss scene ideas into my scrivener document, while thinking about how they can challenge my characters and provide for a good character journey over the course of the novel. Then, when I’m ready to write, I write! If I get demotivated or start feeling lackluster, I go back to the source material and read some more, and to keep myself writing I often turn off the internet on my computer and forbid myself from doing any chores before lunch. Eventually I run out of scenes and have to start making an outline…but better late than never, right?

Aurora Dominguez is a high school English teacher, college professor and journalist in South Florida. Her work has appeared in The Miami Herald, Where Magazine and J-14 Magazine, all places where she worked as a writer and editor before going from the newsroom to the classroom. Her favorite days are "Caturdays," which she spends with a good book, her husband, Sebastian, and her cat, Luna. Her motto when it comes to reading: "No book left behind!"
All Posts
PrevPreviousThe Heart of a Story: Desire and the Deep Blue Sea by Olivia Dade
NextThe Cutest Queer Novel You’ll Ever ReadNext