Conversations Over Coffee: Pride and Prejudice in Pakistan? 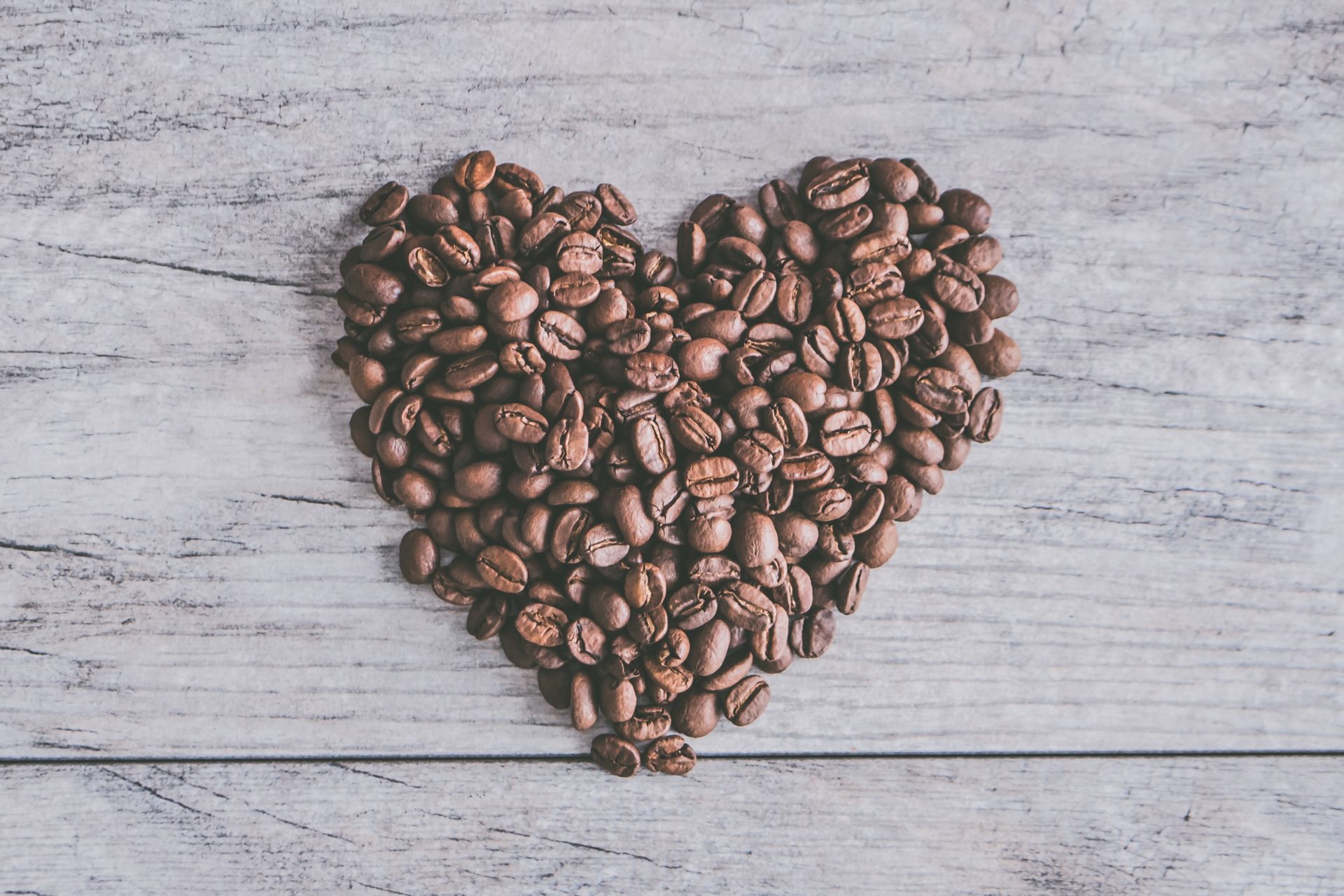 Ever since I read Unmarriageable by Soniah Kamal, I’ve been waiting to share it. I loved it. It is a modern-day retelling of Jane Austen’s Pride & Prejudice set in Pakistan. It is so clever and so witty, while also being tender and heartwarming. Kamal’s writing is smart, bright, and fresh with wonderfully well-placed humor and a deep dive into contemporary Pakistani society and culture. Like a musical refrain, Kamal returns again and again to the Pride & Prejudice text to build a filigree of interconnections between it and Unmarriageable. Where the two stories march together is just as fun as when the stories diverge allowing Pakistan to shine through the fabric of the book. 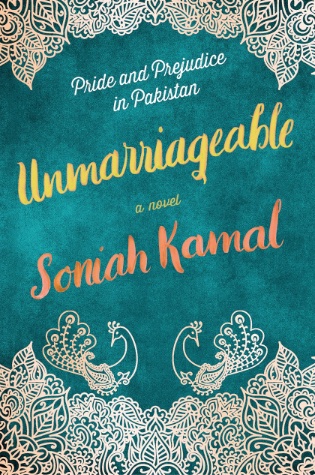 Kamal’s comprehensive and thorough understanding of Austen’s Regency-era culture and social norms and those of Pakistan’s today, allows her to draw many parallels between the two — how in essence, the women have the same concerns, anxieties, triumphs, sacrifices, compromises, and limitations. Their lives are just as hemmed in today as they were two hundred years ago. Marriage is the culmination of womanhood and a woman is nothing without that status — whether she is happy in that union or not is immaterial. Like Austen, Unmarriageable is not a Romance genre novel. It is a sharply observant and witty commentary on Pakistani society and culture and the myriad relationships among the people who live in it.

Within that world are the young women in this story who are striving to discover on what terms they want to lead their life and to find that desired, ever-elusive goal of romantic love — those sigh-worthy glances and gestures, that sense of being twined around another person’s heart and mind, and building a lifetime’s happiness on that firmament. For some, it is but a dream; for some, it is a fervent wish for it to happen to them; for some, it is a hope that they’re too diffident to reach for; and for some, it is a goal of which they’re in hot pursuit.

By making her protagonists older, Kamal sets them on par with Austen’s younger characters, thereby ensuring that the pressure to marry is the same and marriage involves the same class differences, the same disdain of the rustics by the city folk, and the same snobbery of the moneyed class

Kamal’s talent as a writer is to be able to paint scenes with a vividness and immediacy that makes the reader feel as if they’re immersed in the story rather than reading it. This is done not merely through scene-setting and pacing, but through the vibrancy of the characters. They feel like real people with complicated emotions and motivations and thoughts that make you invested in their lives and in what they think and do.

Kamal handles Sherry Looclus’ choices around her marriage with much more delicacy and careful emotion than Austen did Charlotte Lucas’ decision. Austen treats Charlotte with a flippancy bordering on the cavalier, whereas Kamal shows care and respect for Sherry’s choices and doesn’t allow Alys Binat (Elizabeth Bennet) to ridicule them even though she never understands them. These scenes were some of the most touching in the story for me.

An aside: I delighted in the names Kamal chose: some names that were close to Austen’s names, like Binat for Bennet, Jena for Jane, Darsee for Darcy, Bungles for Bingley and some names that were an intentional wink and nod at the reader, like Fauji is a soldier, where fauji means someone from the military in Urdu.

I had a friend translate the Urdu phrases for me even though translations are provided in the book, because sometimes, the extended meanings of some the idiomatic phrases are funnier than some of the literal translations. For example, the exclamation “Oye, begum!” can be merely translated as “Hey, wife!” but it does not convey a tenth of the exasperation, affection, and insouciant dominance in there, and suddenly that scene becomes richer for having understood that added layer of nuance.

I have a confession to make: I was so hungry throughout the book. Kamal mentions all these amazing Pakistani dishes that I spent a long time Googling. I would love to have an Unmarriageable book party where you get to gorge on some of these dishes.

As I mentioned earlier, I loved this book to bits. If you are an Austen fan or a fan of chic, witty dialogue and acute observations of society and culture, this is the book for you.

Keira Soleore writes for the International Examiner and Cogitations & Meditations. She enjoys connecting with readers on Twitter (@keirasoleore) and through her website (www.keirasoleore.com). Her interests include medieval manuscripts, philosophy, poetry, picture books, choir, sunshine and beaches. Keira is a pseudonym.
All Posts
PrevPreviousSaying Goodbye: How to End a Long Running Series
NextI Read The Sexy Parts Out Loud Like It’s My Job. Because It Is. By: Elena WolfeNext