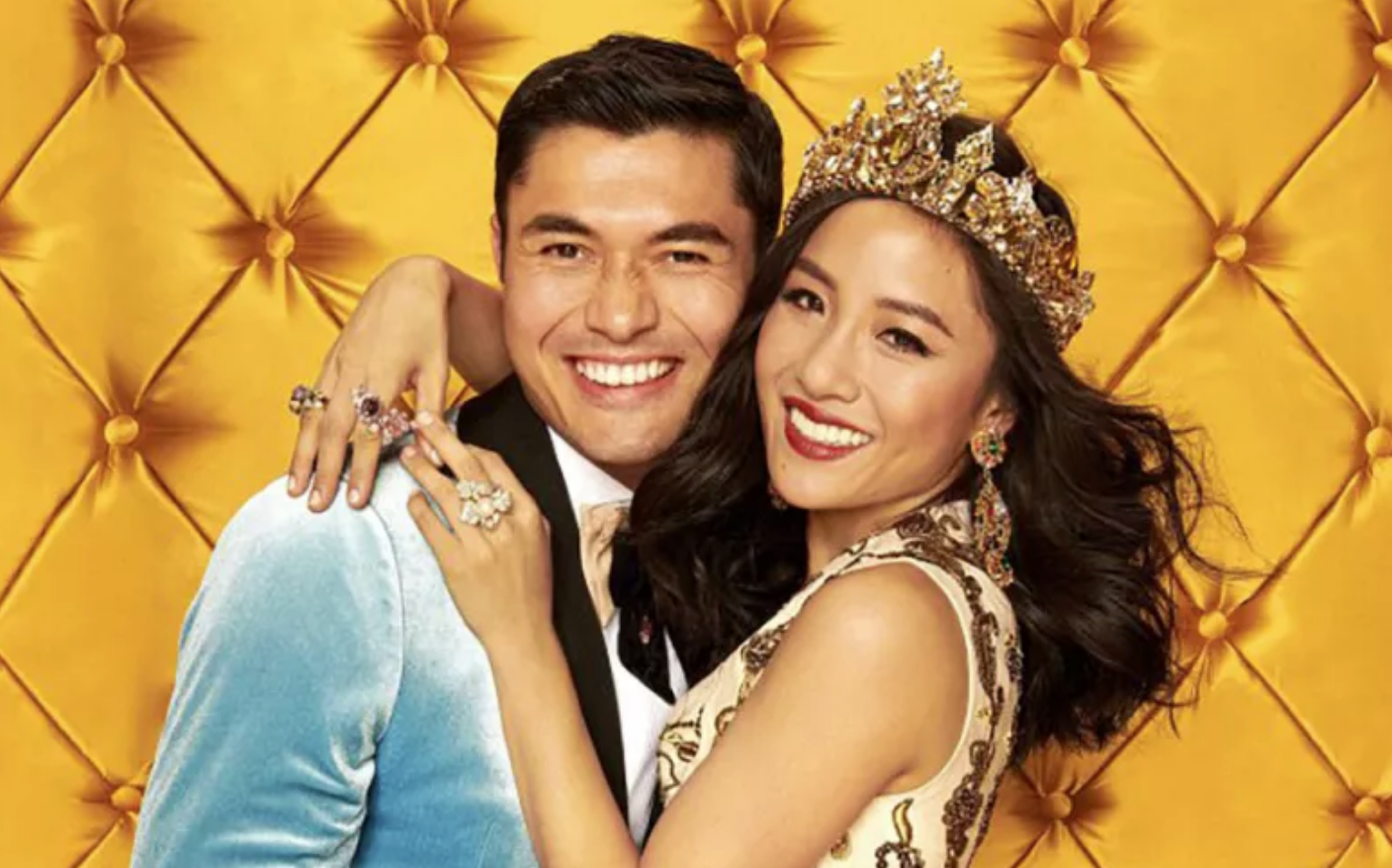 If case you missed it, there’s an Asiantastic movie coming out this summer. Yes, Crazy Rich Asians — based on the bestselling book of the same name by Kevin Kwan — features the badass Constance Wu, and I’m here for it.

Not to mention the mouthwatering goodness that is Henry Golding, who plays opposite Constance Wu.

Not to mention the mouthwatering goodness that is Henry Golding, who plays opposite Constance Wu.

Rachel Chu (played by Wu) is thrust into elite Singaporean society when she accompanies her boyfriend Nick Young(Golding) to his hometown for the island’s biggest wedding of the year. There’s just one twist: Rachel thinks Nick is a hardworking, pinching pennies college professor just like her. She has no idea that he is the most eligible bachelor on the island and comes from a family so well monied that even he doesn’t know who rich he is.

Author Kevin Kwan gives his readers an inside look of Asia’s rich and fabulous within the pages of the novel. I have no doubt the movie will capture the glitz and glamour–and then some.

I’m ridiculously excited about this film. My friends and I have plans to see it together.

Still, princesses have never been my thing. Try as I might, I could never see myself in blonde hair blue eyed Cinderella’s glass slippers. Not to mention that Cinderella was such a pushover. Why would I want to be her when I could run outside barefoot and shoot things with my slingshot?

Then a strange thing happened.

The trailer for Crazy Rich Asians dropped. I couldn’t believe my eyes. A movie starring only Asians would be playing on the big screen! Fully fleshed, non-stereotypical characters played by smart, talented Asian actors! Even my non-Asian friends were excited about it.

Here finally was a film that depicted Asians as your (almost) average person. They plot wasn’t specifically about East vs. West cultural differences like The Joy Luck Club or martial arts like Crouching Tiger, Hidden Dragon. Nope, it’s about well-educated people who are richer than most Americans. (A line often spoken in the novel.)

At its core, Crazy Rich Asians is about family, belonging, and loving your true self. Themes anyone, no matter their skin color, can relate to. The film is a romance– with the requisite grovel scene.

Like Rachel, I was thrust into a world I can only fantasize about as I read the book. One that Cinderella never believed she could set foot into, much less marry into. Since this is a modern day version, Rachel refuses to be a doormat and takes her destiny into her own hands.

Now that I’m older, I still can’t see myself in Cinderella’s shoes.

By the end of this summer, I’ll happily fantasize myself wearing Rachel Chu’s shoes.

Click on the video below to watch the trailer. Have you read the novel or plan to see the film? Tweet to us @onfrolic. 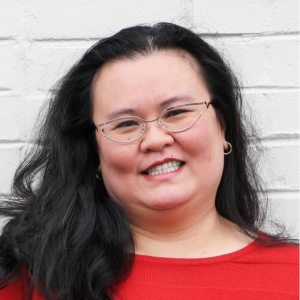