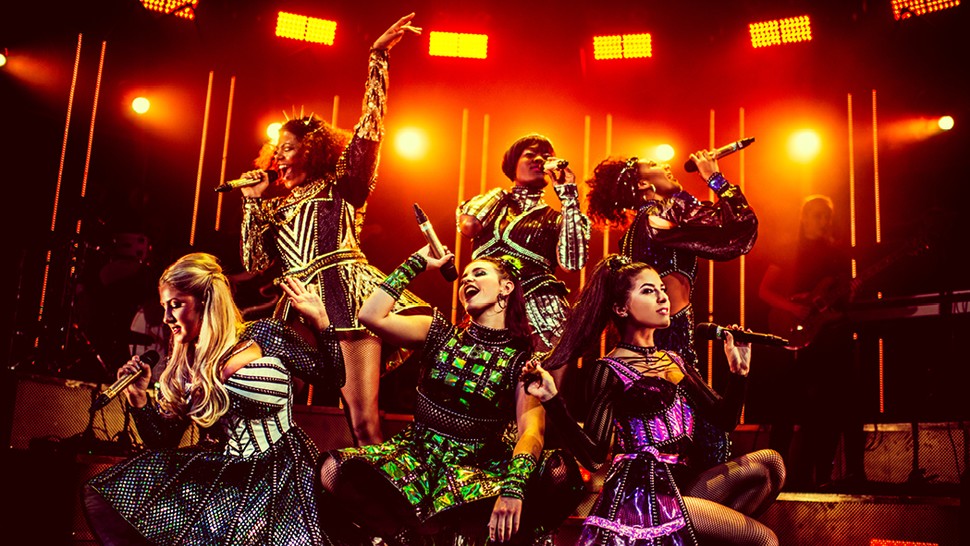 What’s better than a Broadway musical? How about a Broadway musical about six badass women, with an all female cast AND band!? SIX, the Oliver-nominated West End musical is coming to Broadway, with a premiere scheduled in 2020. The musical is about Henry VIII’s wives, and the glittery costumes are absolutely to die for.

Where Romance and Pop Culture Live Happily Ever After.
All Posts
PrevPreviousWho Else Remembers The Nine Lives of Chloe King?
NextYour Stealthy Style Guide for Lies by Kylie ScottNext