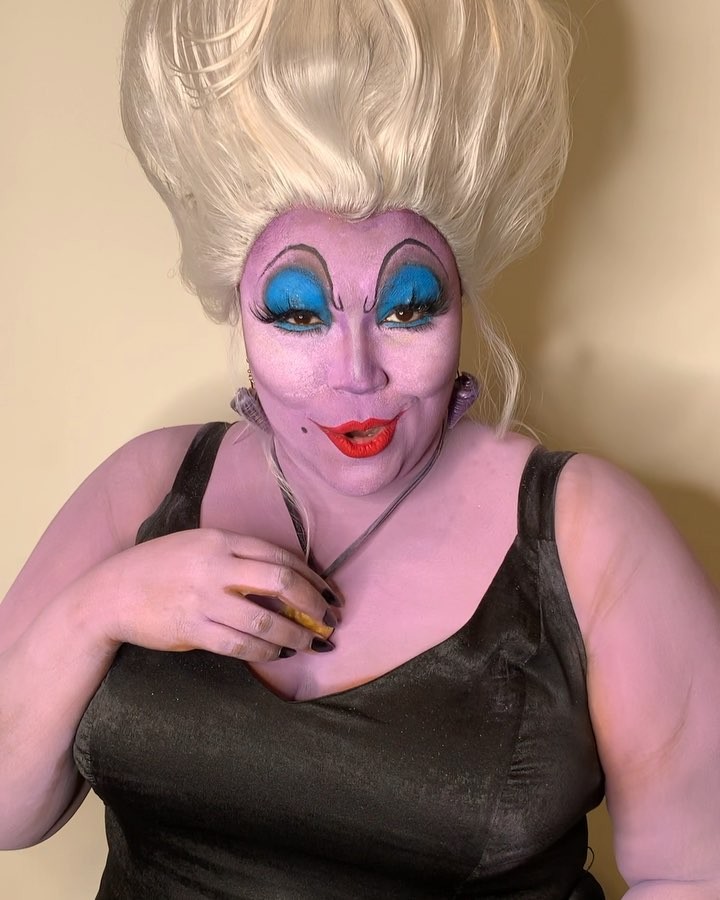 Deadline has something to say about who’s going to be playing the role of Ursula in the new Disney movie:

“Move over, Melissa McCarthy. There’s another contender for the role of Ursula in the live action adaptation of The Little Mermaid. Melissa Viviane Jefferson, known professionally as Lizzo, made her pitch for the role on Twitter Friday, shortly after news broke of McCarthy being in talks for the part, to which Lizzo reacted with a crying emoji.”

We are DEFINITELY rooting for Lizzo!

Read the rest of the story here!

Where Romance and Pop Culture Live Happily Ever After.
All Posts
PrevPreviousFriendships Are the Best Ships: 5 Summertime BFF Reads
NextFavorite Badass Romance Heroines of 2019 (So Far)!Next