Dark YA to watch for in 2021 by Tori Bovalino 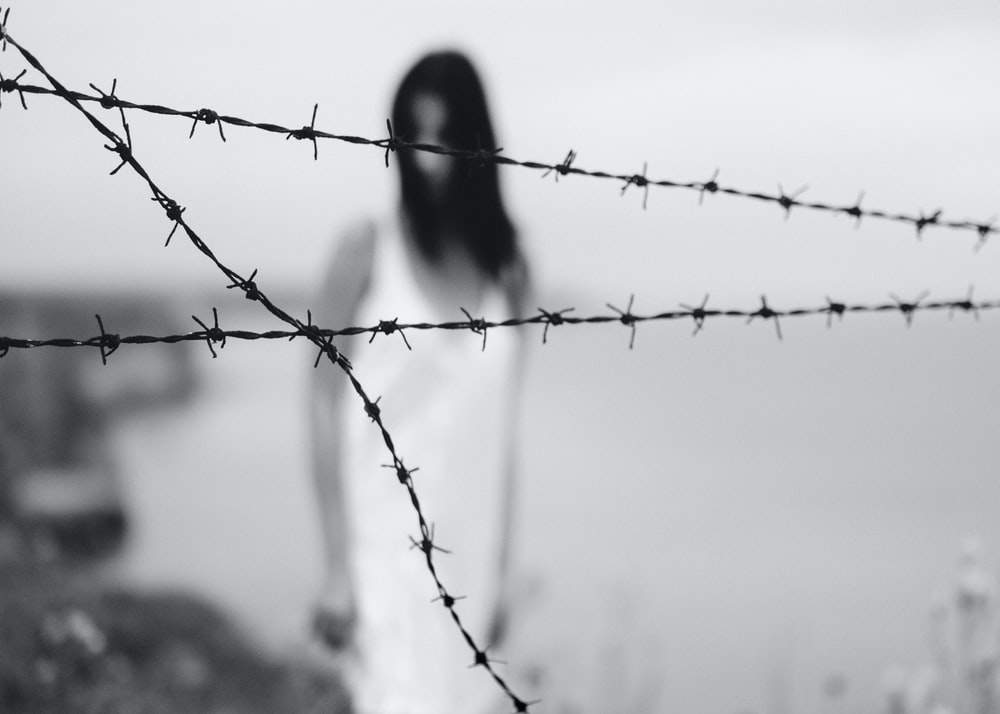 [Note from Frolic: We are so excited to welcome author Tori Bovalino to the site today. She’s talking all things dark YA. Take it away, Tori!]

As the February cold sets in and the days stay short and grim, all I want is a book that scares me half to death. 2021 has no shortage of such offerings. From vengeful ghosts to cursed mining towns, these books promise to terrify through all kinds of dark and stormy weather. 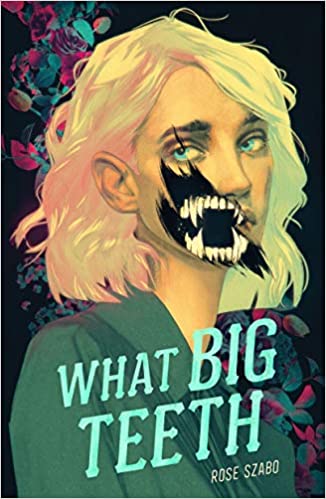 After a horrifying incident, Eleanor Zarrin flees boarding school and returns to the home she left behind. But Eleanor finds even more terror in her monstrous relatives. When a family member tragically dies, she must call on her mysterious Grandmere to restore order – except, tyrannical Grandmere might be the worst of all. In order to save them, Eleanor must learn to embrace her family of monsters and tame the darkness inside her. 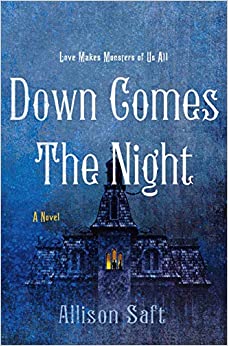 Down Comes the Night by Allison Saft, March 2nd

After Wren Sutherland is dismissed from the Queen’s Guard, she is offered a chance to prove her worth: if she heals the mysterious illness tearing through the home of a prominent lord in a neighboring country, she can forge an alliance between their countries and vanquish their common enemy of Vesria together. But when her patient turns out to be none other than Hal Cavendish, a prominent Vesrian leader and war criminal, Wren realizes the war may be more complicated than she’d first feared – and the next casualty may be her heart. 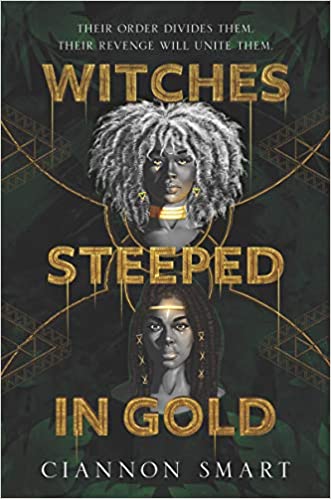 Iraya and Jazmyne are sworn enemies: after all, it was Jazmyne’s mother who banished Iraya from her land of magic and stole her crown. But when the queen threatens to kill Jazmyne to strengthen her power, Jazmyne forges an unlikely and perilous alliance with Iraya to hold the throne – unless Iraya’s thirst for vengeance overrules their shared motive. 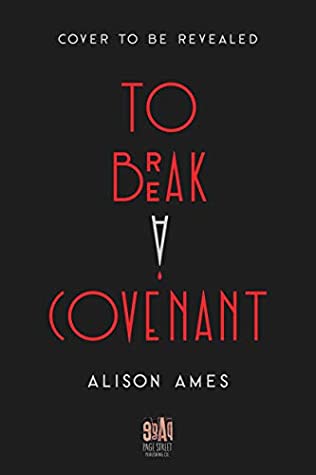 To Break a Covenant by Alison Ames, June 1st

After an explosion in the mine killed over a dozen people, Moon Basin has been unequivocally haunted. Clem and Nina are not afraid of the haunting – not until Lisey and Piper come, and the haunting seems to grow worse, evolving into sleepwalking and night terrors and inexplicable voices. But if nobody else can get to the bottom of the heightened haunting, it’s up to the girls to figure out what’s going on – and the only explanation lies deep within the depths of the mine. 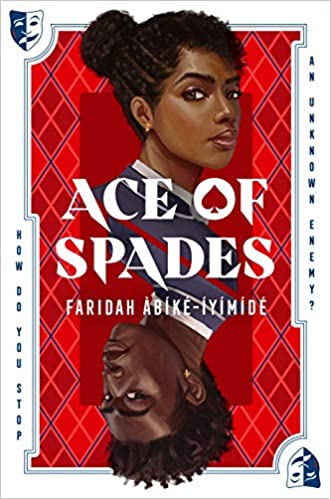 At Niveus Private Academy, perfection is the rule rather than the exception. But when an anonymous texter called Aces threatens to reveal the school’s secrets, it’s up to musician Devon and head girl Chiamaka to find the culprit or face the consequences as their own dark secrets are exposed. After all, there’s much more at stake than just high school gossip, and someone else holds the ace.

What We Devour by Linsey Miller, July 6th

Lorena doesn’t believe what the bloodthirsty royals say: there are demons waiting to consume the kingdom, demons who can only be satisfied by blood. But after Lorena is kidnapped by Crown Prince Alistair, she discovers that there is truth in the panic and the bloodshed is a necessity. With a rebellion looming on the horizon, Lorena must choose between the comfort of the world she thought she knew or the horrific expectations and legends surrounding the crown prince. 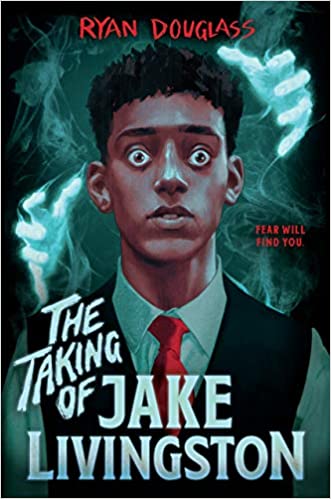 The Taking of Jake Livingston by Ryan Douglass, July 13th

Most of the ghosts who haunt Jake Livingston are harmless: reliving their deaths over and over, they don’t have much time to bother Jake or other people. But when Jake meets Sawyer, a vengeful ghost who killed sixteen kids at a high school and then himself, every rule Jake knows about ghosts is tested. Sawyer is not willing to face death easily, and as bodies turn up in his neighborhood, Jake fears that he will be the ghost’s final victim. 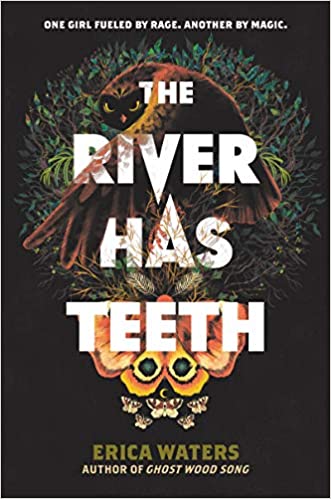 The River Has Teeth by Erica Waters, July 20th

Natasha will do anything to find her sister, Rochelle, who was the second girl to go missing from a wildlife preserve called the Bend. But when Natasha’s search runs cold she turns to Della, a local girl rumored to be a witch. Della can only do so much without unveiling her own secrets – after all, Della thinks she knows who’s behind the disappearances: her own mother, turned monstrous by a botched spell. Natasha is angry. Della has little to lose. Both are each other’s last chance. 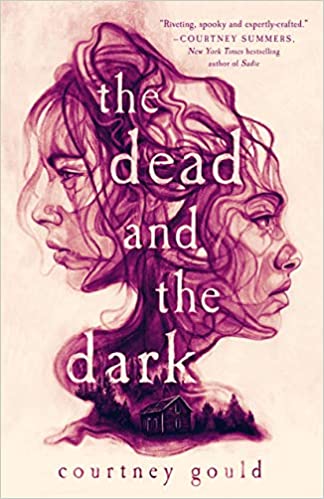 The Dead and the Dark by Courtney Gould, August 3rd

Teenagers are disappearing in Snakebite, Oregon but ghosthunters Alejo and Brandon are on the scene with their daughter, Logan. After Logan meets Ashley, the town’s golden girl, the pair team up to solve the disappearances themselves. But when the bodies continue to multiply, Logan and Ashley find the search is getting personal – and their growing feelings for one another are becoming harder to avoid. 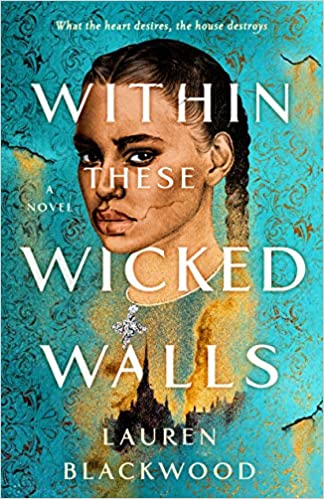 Within These Wicked Walls by Lauren Blackwood, November 9th

After Andromeda, an unlicensed debtera with the power to cleanse houses of the Evil Eye, is hired to rid a castle of its dangerous curses, she finds more than magic to contend with. Because none of her training prepared her for her eccentric young employer, Magnus, or any of his secrets. This Jane Eyre retelling entwined with Ethiopian folklore is sure to keep you guessing.

All These Bodies by Kendare Blake, September

From the author of Anna Dressed in Blood, this speculative YA version of In Cold Blood tells the story of the sole victim of a Midwestern murder spree. But when the investigation turns her into the suspect, there’s no telling what horrors will come next. Coming from Blake, it’s bound to be terrifying.

Tori Bovalino is originally from Pittsburgh, Pennsylvania and lives in London. She has a BA in English and anthropology from the University of Pittsburgh and an MA in Creative Writing from Royal Holloway, University of London. She is currently a student in Royal Holloway’s Creative writing and practice-based PhD program, researching the relationship between Russian folklore and young adult fantasy novels. 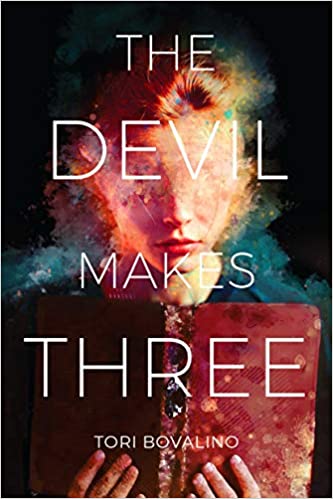 The Devil Makes Three by Tori Bovalino, out this summer!

When Tess and Eliot stumble upon an ancient book hidden in a secret tunnel beneath the school library, they accidentally release a devil from his book-bound prison, and he’ll stop at nothing to stay free. He’ll manipulate all the ink in the library books to do his bidding, he’ll murder in the stacks, and he’ll bleed into every inch of Tess’s life until his freedom is permanent. Forced to work together, Tess and Eliot have to find a way to re-trap the devil before he kills everyone they know and love, including, increasingly, each other. And compared to what the devil has in store for them, school stress suddenly doesn’t seem so bad after all.

Where Romance and Pop Culture Live Happily Ever After.
All Posts
PrevPrevious12 Covers We Are Falling In Love With
NextExclusive: Wicked All Night by Jeaniene Frost ExcerptNext