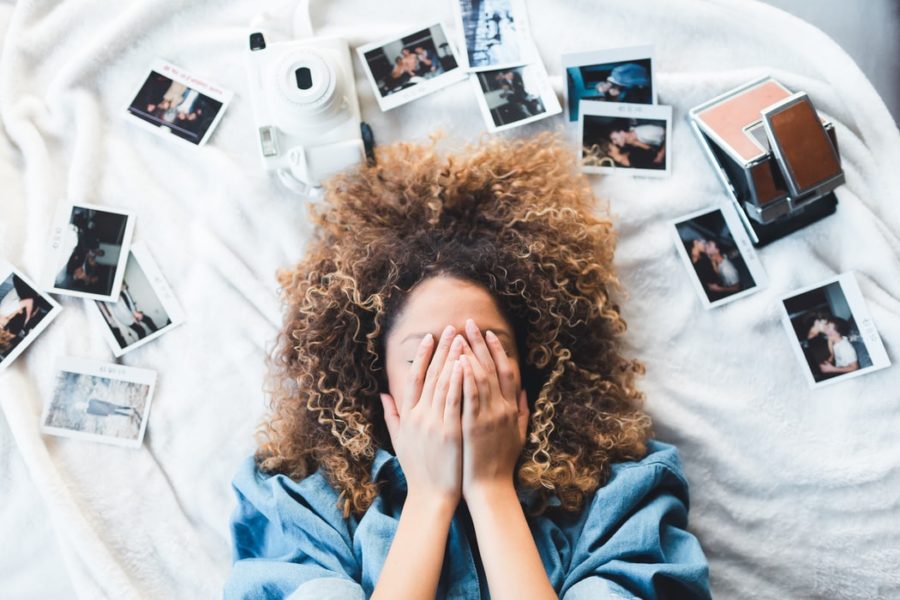 In celebration of Valentine’s Day and Black History Month, my focus is to read and support Afro-Latinx romance authors. Here is a list of books that I have read and books that I recommend reading for the month of amor! Here is a mix of slow-burn romance, hate to love romance, workplace romance, fake dating, and the “complicado” nature of romance! 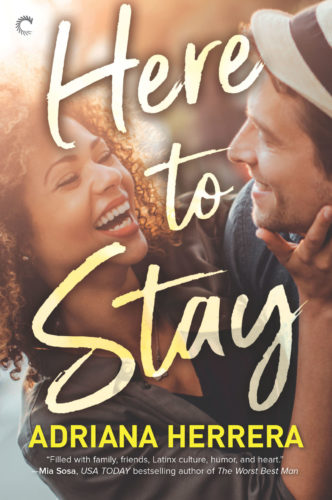 Here to Stay by Adriana Herrera

After Julia got dumped by her boyfriend when she moved to Dallas with him, she has completely given up on the idea of love. But one thing Julia hasn’t given up on is her incredible career running a charitable foundation for a high fashion department store. In her empty two-bedroom apartment, she decides to continue living in Dallas despite being heartbroken.

When Julia meets the sexy and smart-mouthed blue-eyed consultant, Rocco Quinn, she completely forgets about her ex. Julia’s job is to show how essential the program she runs is to Rocco while she is trying not to unravel at the sight of his searing blue-eyes. Rocco always looks out for others besides himself and has two plans on his agenda. His goals are to do his job as a consultant and get back to New York to help his struggling sister, but his plans for awry when he lays eyes on Julia de Mar Ortiz.

This slow-burn romance made my heart happy after reading the story’s found family aspect, Julia’s loving and vibrant Dominican family, and the sexy cinnamon roll Rocco Quinn. This book’s message is that starting over is more than the place you live and more about the people you meet along the way. 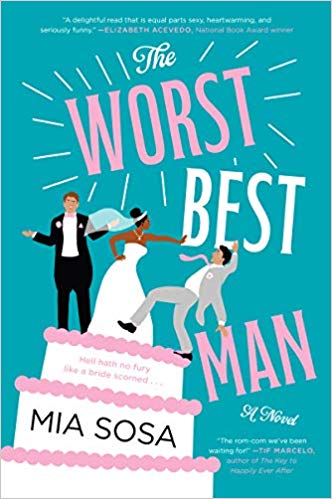 Ever since Caroline Santos was left at the altar, she took control over her own narrative and created a successful wedding planning business. Lina has ambitions to be the most sought-after wedding planner in DC. When she gets the opportunity of a lifetime that could skyrocket her business, she realizes that it will come with a big catch. Lina has to work with Max Hartley, the best man who she blames for sabotaging her wedding. Over the next few weeks, Lina and Max have to plan a presentation, and Lina plots to torture Max for being jilted at the altar. There are plenty of hijinks that ensue between them that will give you the ultimate rom-com feels. Underneath their hate for one another, they both realize that the chemistry between them is palpable. They cannot ignore the undeniable sexual tension between them.

When you pick up this hate to lovers romance, it will inspire you to rewatch the old rom-com favorites of the nineties and the early aughts. The chemistry between these two characters pops off the page, and it is filled with Afro-Brazilian culture. I love how the author describes Lina’s struggles to be a woman of color in the workplace and how she successfully surmounted the obstacles she faced. And I have to add that Max Hartley is almost yummier than a piece of “Pao de Queijo!” 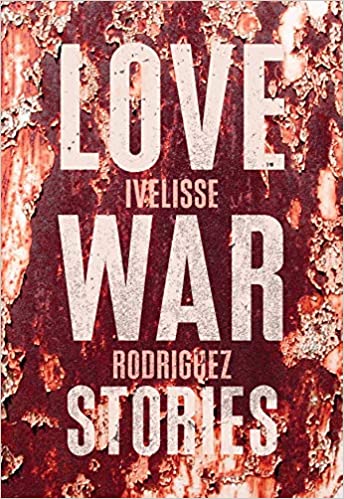 Love War Stories is a collection of short stories that focuses on Puerto Rican girls’ lives and their stories that revolve around the idea of true love. The girls are raised by women who have been burned and suffered through their own “love wars.” This short story collection describes how love affects women across generations and how they navigate what true love really means to them.

It has been a while since I have consumed a short story collection. Still, I am a sucker for poetically written Latinx stories. After reading a few pages, I feel this will be the book that my Latinx heart yearns for! 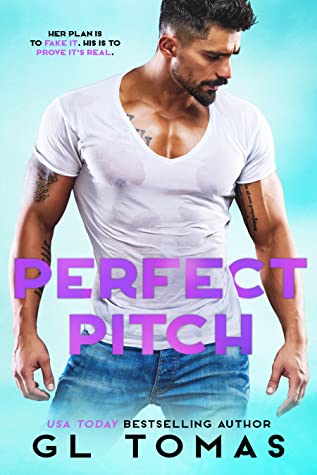 Victoria “Toya” Banegas’s is used to having obstacles get in her way. Still, her go-getter attitude is why she works for the largest sports PR firm in the country. She has ambitions of becoming a partner in the firm, but one person is standing in her way, and that is her former flame Kelly “K-Rod” Rodriguez.

Kelly Rodriguez is always used to getting everything he wants until he loses the World Series and gains an injury that completely changes the course of his life. When the tabloids misinterpret his relationship with Toya over a fiery argument that goes viral, there is only one way for the tabloids to stop talking. They must fake date.

Toya doesn’t know that Kelly wishes he never decided years ago to chose his career over Toya. Kelly will make his “pitch” to convince Toya they should stop fake dating and get back together.

Now I am not someone who typically reads sports romances. The fact that this has fake dating, an Afro Latinx heroine, and a hunky Boricua baseball player convinces me to pick this up! Not to mention that they are a twin-author duo of Afro-Latinx rep themselves who represent and celebrate Afro-Latinx characters in their books! Where do I sign up?