E.D. Baker and the Power of the Princess 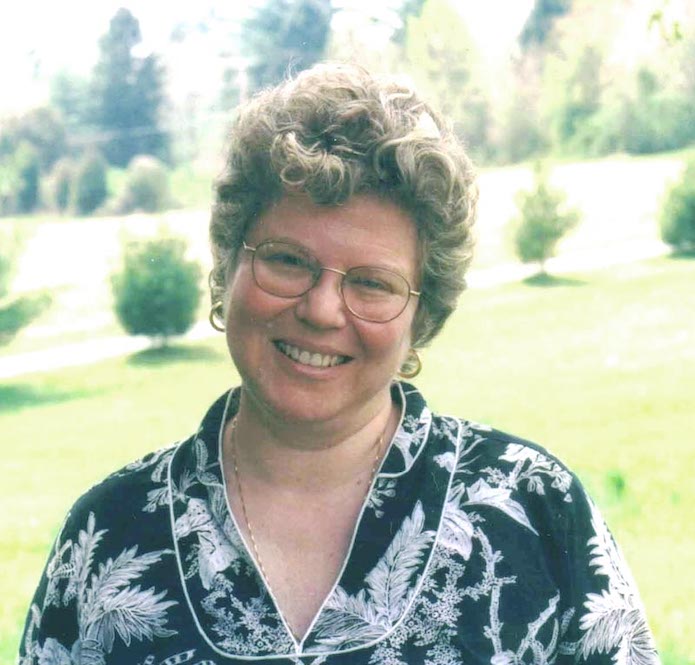 [Note From Frolic: Our resident YA expert Aurora Dominguez got the opportunity to interview author E.D. Baker and ask her five(ish) questions. E.D.’s novel ‘Power of a Princess‘ is out Nov. 19th!] 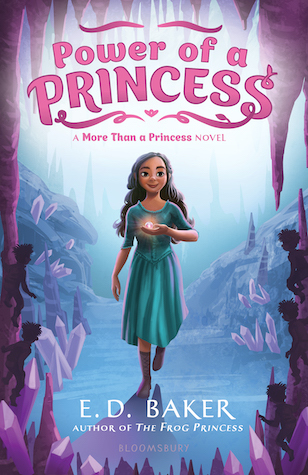 E.D.: Power of a Princess, which publishes in November 2019, is the sequel to More Than A Princess.  I wanted to continue the story of Aislin, the half-fairy, half-pedrasi girl who is exceptional because of her mixed heritage as well as her strong belief in herself.  By choosing her diverse group of ladies-in-waiting that she calls her mestari and standing up for each of them, Aislin shows that there is strength in diversity, and that tolerance and compassion can win out over prejudice and narrow-mindedness.  I believe that girls can do anything they really want to, as do Aislin and her mestari.

I believe I relate to Aislin the most.  We look for the best in people and expect to find it until their actions change our minds.  Like Aislin, I believe in the importance of family.  We also both believe that it doesn’t matter what a person looks like, but the who the person is inside.   Finally, we both believe in girl power!

I believe they’re popular now for two reasons.  First, with all that’s going on today, people are looking for a way to get outside of themselves and to find something exciting and strange enough that it distances them from the world around them, if only for a short time.  Secondly, shows like ‘Game of Thrones’ has introduced the fantasy genre to people who might not have tried it before.  The show’s popularity is evidence that more and more people are ready to delve into the fantasy world.

Please describe the content of your latest book and what readers can expect from the read.

In Power of a Princess, Aislin and her family must deal with the return of the fey to the human lands.  While some fey are happy about the move, others are not and show it in many ways.  When Aislin’s grandmother, the fairy queen, tasks Aislin with selecting her ladies-in-waiting, the princess makes unexpected choices, creating rancor among the fairy ladies of the court.  Aislin comes to feel that she must prove that there is strength in diversity and that she was right to choose such a dissimilar group of girls even as she fights to protect the fey from a nasty witch named Gorinda.

I’m working on a number of books, most of which are fantasy.

I don’t read much when I’m working on my own books, but I do read when I’m between books.  One of the books I read recently that really stands out for me was The One and Only Ivan by Katherine Applegate.  I love the way she portrays Ivan, making him relatable without going overboard anthropomorphizing him.

Aurora Dominguez is a high school English teacher, college professor and journalist in South Florida. Her work has appeared in The Miami Herald, Where Magazine and J-14 Magazine, all places where she worked as a writer and editor before going from the newsroom to the classroom. Her favorite days are "Caturdays," which she spends with a good book, her husband, Sebastian, and her cat, Luna. Her motto when it comes to reading: "No book left behind!"
All Posts
PrevPreviousHolly Black: “She’s a very different character than a lot of characters I have written before”
NextLove YA: Top 3 Y.A. Reads for the Week of November 5th!Next