Elana K. Arnold: “I think stories that explore different ways women find power in their lives are exciting to read.” 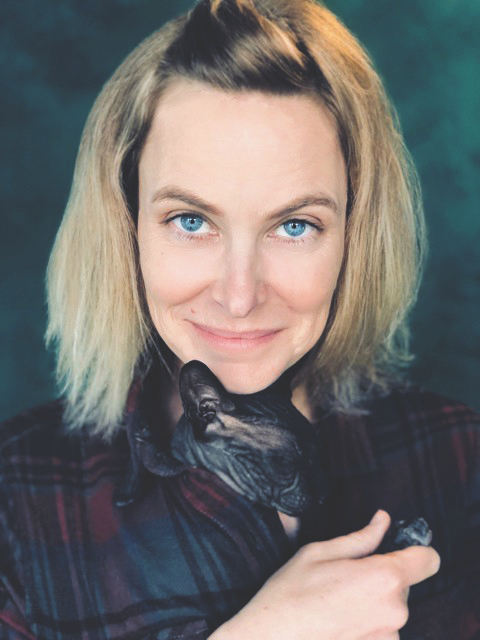 [Note From Frolic: Our resident YA expert Aurora Dominguez got the opportunity to interview author Elana K. Arnold and ask her five(ish) questions. Elana’s novel ‘Red Hood‘ is out Feb. 25th!] 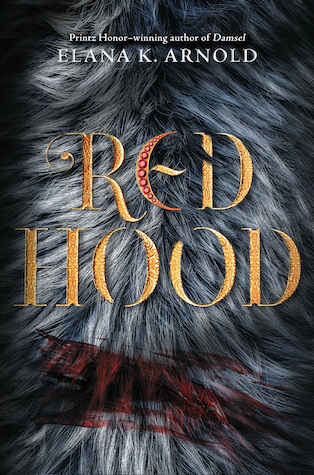 Elana: The flash of inspiration for the story that would become Red Hood came to me three and a half years ago. I was ice skating—at night, under a full moon, in an outdoor rink near Yosemite—and I’d just begun my period. For me, a story begins with noticing something real and then asking, “What if?” In this case, the “What if?” was, “What if a menstruating girl found that with her menses and the full moon came an ability to fight the wolves in the forest near her home?”

I think in Red Hood, I’m most strongly drawn to Sybil Martel—the main character’s grandmother, whom she calls Mémé. She’s a writer, a bit of a homebody, and a person with a deep capacity for loving her family.

Why do you feel romantic books with powerful and relatable characters are so popular and have such a voice right now?

Though Red Hood isn’t a romance—it’s more of an exploration of misogyny and power dynamics, through the lens of a fairy tale—it does feature a romantic subplot. I think stories that explore different ways women find power in their lives are exciting to read, and a romantic storyline in which the girl is empowered to say what she desires can be deeply satisfying.

Red Hood is the story of a girl who finds that with her menstrual cycle comes an unusual ability, and finds herself pulled to the woods. It’s also a story of female friendship and allyship from boys and men. It’s a bloody book, an exciting book, I think. There are fight scenes and sex scenes; there is a mysterious backstory, and secrets everywhere. And the book’s structure is exciting, too; it’s told mostly in the second person, so you, the reader, become the girl in the woods, hyper-aware, bleeding, and powerful.

I write books for and about children and teens, across all age categories. Next up is my picture book AN ORDINARY DAY, out March 10th. It’s about the extraordinary things that are happening all the time, right alongside the commonplace.

My next novel is called THE HOUSE THAT WASN’T THERE; it’s a middle grade book, a gently magical exploration of the spaces between people and the mysterious interconnections that bind them—with feline teleportation, school research projects, and a taxidermied opossum named Mort. It will be out about a year from now.

I’m currently reading the works of Aharon Appelfeld. He was born in the same city as my grandmother—Czernowitz, Romania—and he emigrated to Israel after enduring the Holocaust. His voice is poetic, his characters are finely rendered, and he writes about desperate people with such love and grace.

Aurora Dominguez is a high school English teacher, college professor and journalist in South Florida. Her work has appeared in The Miami Herald, Where Magazine and J-14 Magazine, all places where she worked as a writer and editor before going from the newsroom to the classroom. Her favorite days are "Caturdays," which she spends with a good book, her husband, Sebastian, and her cat, Luna. Her motto when it comes to reading: "No book left behind!"
All Posts
PrevPreviousDaily Frolic: We’re Obsessed with Lana Condor’s Makeup Tutorial
NextFrolic Podcast Network Weekly Wrap-up: Fairyland, Wattpad Stories and More!Next