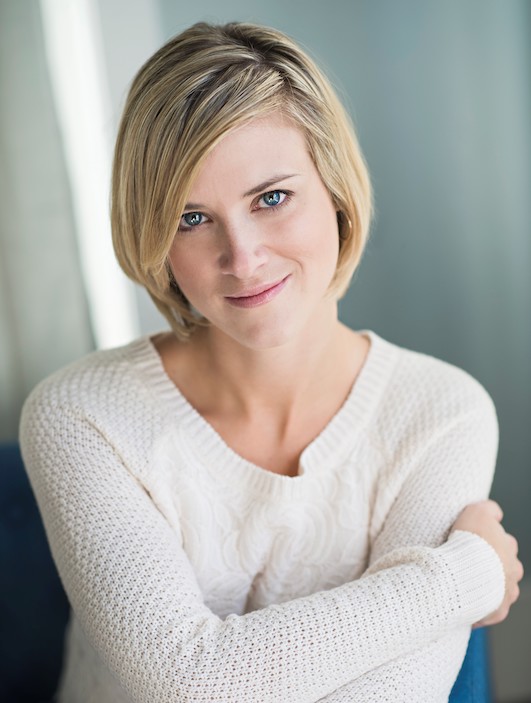 [Note From Frolic: Our resident YA expert Aurora Dominguez got the opportunity to interview author Emily R. King and ask her five(ish) questions. Emily’s novel ‘Before the Broken Star‘ is out now!] 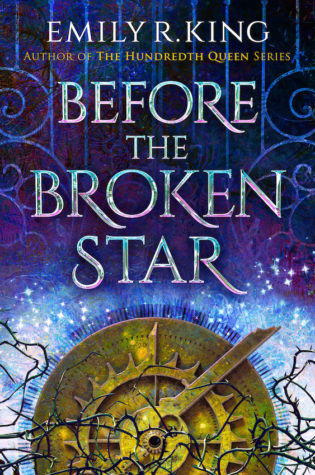 Emily: The idea first came to me in 2013 as a Pinocchio retelling. During the drafting and revisions process, the plotline morphed into a Batman-esque revenge story, but some characters from the original concept were retained. The main character, Everley Donovan, has a clockwork heart. This miraculous device makes her feel less “real” than those around her. She also has a regulator for her heart that rings when she tells a lie, harkening back to how Pinocchio’s nose grows when he fibs.

I feel a kinship with Jamison Callahan. Jamison has suffered loss and betrayal, yet he knows he cannot hold a grudge or his hatred will poison him. He pushes forward and tries to rise above his trials. I try to look to the future instead of dwelling on the past, too.

Young adult novels discuss universal themes that relate to readers of all ages. Stories of self-discovery and self-acceptance speak to those of us who have ever felt out of place or uncertain of who we are or what makes us unique. We’re hungry for stories in which good prevails and the underdog rises to the top. YA gives us these stories time and time again.

Please describe the content of your latest book and what readers can expect from the read.

Before the Broken Star is a young adult fantasy about a girl with a clockwork heart hunting down the admiral who ended her family and left her for dead as a child. Revenge and a hunger for answers serves as an impetus for Everley to chase the admiral across the high seas to a cursed isle of legend. However, what she discovers there about her past is more fantastical than she ever imagined. Readers can expect a cast of brave young women, mysterious magic, swashbuckling, forbidden treasure, and a handsome young deity.

Book two of the Evermore Chronicles, Into the Hourglass, releases in August 2019, and book three, Everafter Song, will be a few months later. Both of those projects are done, so I’m working on new stories. Nothing I can talk about yet, but readers can expect more sweeping fantasy worlds from me soon.

I’m a fan of Shea Ernshaw. Her debut, The Wicked Deep, is atmospheric and intriguing. I can’t wait to read her next book, Winterwood.

Aurora Dominguez is a high school English teacher, college professor and journalist in South Florida. Her work has appeared in The Miami Herald, Where Magazine and J-14 Magazine, all places where she worked as a writer and editor before going from the newsroom to the classroom. Her favorite days are "Caturdays," which she spends with a good book, her husband, Sebastian, and her cat, Luna. Her motto when it comes to reading: "No book left behind!"
All Posts
PrevPreviousBook of the Week: Well Met by Jen DeLuca
NextLove YA: Top 3 Y.A. Reads for the Week of September 10th!Next