Erin Gough: “The Idea Came From a Hoax I Did With Two of My School Friends” 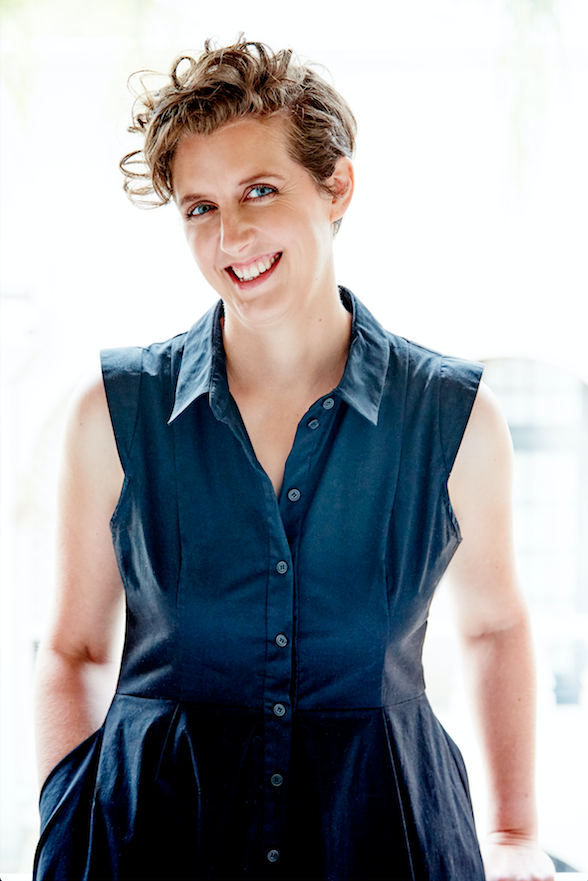 [Note From Frolic: Our resident YA expert Aurora Dominguez got the opportunity to interview author Erin Gough and ask her five(ish) questions. Erin’s novel ‘Amelia Westlake Was Never Here‘ is out now!] 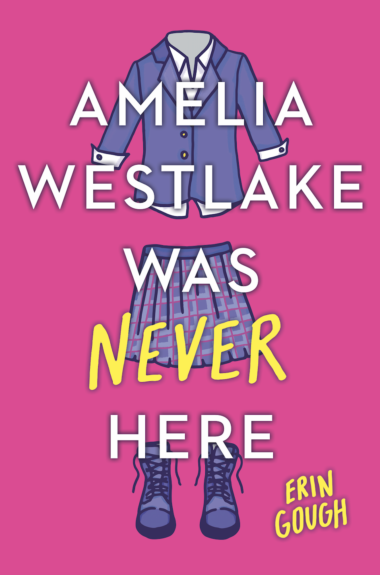 Aurora: What was your inspiration behind Amelia Westlake Was Never Here?

Erin: The idea came from a hoax I did with two of my school friends when we were in our final school year. We invented an imaginary student called Amelia Westlake. Amelia was the best thing about high school as far as I’m concerned, and I thought it would be fun to revisit that experience in fiction. As I began writing the story, I realized it was developing into an exploration of power and privilege. Those concerns were becoming central to the cultural conversation as well, and we’ve since seen them culminate in the #MeToo Movement.

When I think about the two main characters in the book, I see Harriet as a representation of the type of annoying person I was in high school—naive, ridiculously optimistic, and completely unaware of my own privilege. Will is more like the person I am now—cynical, negative, and probably far less woke than she thinks she is. Both characters are different versions of myself.

Young adult books focus on the coming-of-age narrative and that is something everyone who has been a teenager relates to. In a sense, we are always coming of age, no matter how old we are. It is the process of living and growing. That is why I think young adult stories will always be in fashion in one form or another.

Please describe the content of Amelia Westlake Was Never Here and what can readers expect from the read?

Amelia Westlake Was Never Here follows the story of two students in their final year at an elite private girls’ school: Harriet Price, a rule-abiding prefect, and Will Everhart, a rule-breaking slacker. The girls strike up an unlikely friendship when they decide to publish a controversial cartoon about a sexist teacher in the school newspaper under the pseudonym Amelia Westlake—an act that leads to further rebellion and a romantic spark between Harriet and Will. Readers can expect an uplifting story that is part queer rom-com and part feminist heist.

I’m currently working on my third novel, which is also a queer story for young adults and will hopefully appeal to a similar readership as Amelia Westlake Was Never Here and my first novel, Get It Together, Delilah! (published in the US in 2017). A departure for me is that, while my latest book reads like contemporary realism, it has speculative fiction elements. These have been very fun to write.

Who is your favorite writer right now?

This is such a hard question. I have so many favorite writers! Angie Thomas and E. Lockhart are two of my favorite American young adult authors. Fellow Australians who I love include Justine Larbalestier, Clare Atkins, and indigenous authors Ellen van Neerven, Ambelin Kwaymullina, and Ezekiel Kwaymullina.

Aurora Dominguez is a high school English teacher, college professor and journalist in South Florida. Her work has appeared in The Miami Herald, Where Magazine and J-14 Magazine, all places where she worked as a writer and editor before going from the newsroom to the classroom. Her favorite days are "Caturdays," which she spends with a good book, her husband, Sebastian, and her cat, Luna. Her motto when it comes to reading: "No book left behind!"
All Posts
PrevPreviousLove YA: Top 3 Y.A. Reads for the Week of June 25th!
NextYou should go see these movies YESTERDAYNext