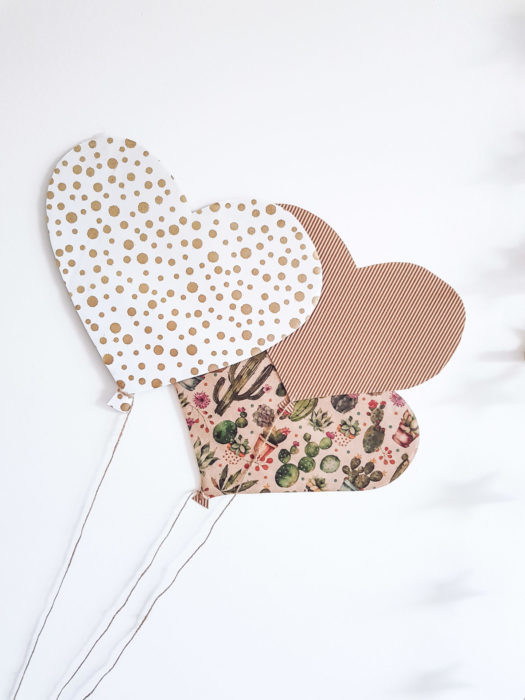 [Note from Frolic: We’re so excited to have author Erin McLellan guest posting on the site today. Take it away, Erin!]

When I decided to write the So Over the Holidays Series, with each book set around a different holiday, I thought hard about how to inundate each story with holiday spirit. In the first book of the series, Stocking Stuffers, my goal was to model the story after a Hallmark Christmas movie, but make it queer and X-rated. I played with Christmas traditions, yuletide puns, and made part of the heroine’s conflict a dislike of the holiday, but I also twisted those seasonal aspects to fit my own needs. I wanted my reader to feel like they were consuming something familiar before spinning the story on its head.

For the second book in the series, Candy Hearts, I found Valentine’s Day a little harder to write. For one, it’s not a family holiday, so there aren’t as many inherent traditions. Two, it’s a holiday that is geared toward people in relationships, which made writing heroes who have never met each other difficult. I’m not a huge fan of Valentine’s Day personally, but I had to put that aside to write this book. Instead, I focused on how to drench this book in Valentine’s Day spirit while also putting my own spin on it!

This is my super sweet recipe:

In Candy Hearts, the heroes, Benji and William, find themselves alone at a lake house in the middle of a power outage. To pass the time (and to satisfy their attraction, because YUM), they make a secret valentines pact. They decide to play at being valentines, which allows them to be as romantic with each other as possible. Not only is there forced proximity but also secrecy/fake relationship and no-strings-attached. In addition, there is a bit of matchmaking in the mix. I steeped these tropes in Valentine’s Day, so without the holiday, none of them make sense in the plot of the story.

2. Stir in Some Holiday Clichés

I wanted my heroes to be surrounded by things that society traditionally considers romantic clichés — rooms full of candlelight, sunrises on a lake, a bed covered in rose petals, lingerie and grand gestures. This was the main way I created the Valentine’s Day flavor in the story. I loved getting to warp these clichés to be perfect for the heroes, but a bunch of rose petals does not a romance make. As their weekend continues, Benji begins to worry that without the romantic fixings their connection will fall apart, and the clichés turn into part of the conflict.

Showing queer friendship is one of my main goals with this series. In Stocking Stuffers, there is a romance book club that is made up of mostly queer women. Similarly, Candy Hearts is based around a weekend house party at the lake. The attendees of this party are a big group of friends, almost all of whom are queer. They support and love each other, and they get up to lots of wild shenanigans (Spin the Bottle, for the win) through the course of the story, both helping and hindering Benji and William’s secret valentines arrangement.

4. Spoon in a dollop of awesome siblings

The Holiday siblings (Sasha, Benji, and Rosie) are the glue that holds this series together. They grew up with absentee parents and have always had to rely on each other. They all have complicated relationships with holidays, traditions, and celebrations due to this. The roles they assert as siblings and the ways their childhoods affected them are essential to the plot of their individual stories. I play a lot with birth order stereotypes here too. As the youngest of three myself, I feel a particular affinity to Benji, who is the youngest. Through the course of both Stocking Stuffers and Candy Hearts, the siblings help to knock some sense into each other.

5. Sprinkle in sex toys and lingerie

At their heart, the So Over the Holiday books are erotic romances, and all the main characters are at least peripherally related to a lingerie and sex toy company called Lady Robin’s Intimate Implements. I love writing sex toys as a normal part of a sexual relationship, because that is the reality for so many people. In Stocking Stuffers, Sasha sells sex toys and has a big red bag of them when she gets snowed-in with the hero. She’s Santa basically. In Candy Hearts, I wanted lingerie to be a piece of Benji’s self-expression and identity, and he shares this part of himself with his valentine. Writing a hero in lingerie, especially a hero who is a big brawny mechanic, was a lot of fun. The use of lingerie here was used to not only show that Benji can be vulnerable with William by showing his true self, but it also heightened the sexual tension between them. Their secret valentines pact is why Benji is comfortable revealing this about himself. Sex toys and lingerie are my favorite secret ingredient.

Optional ingredients would include weird weather, bonfires, lots of champagne, and cuddling.

Erin McLellan is the author of several contemporary romances set in the Great Plains, with characters who are complex, good-hearted, and sometimes a little quirky. Originally from Oklahoma, Erin currently lives in Alaska. 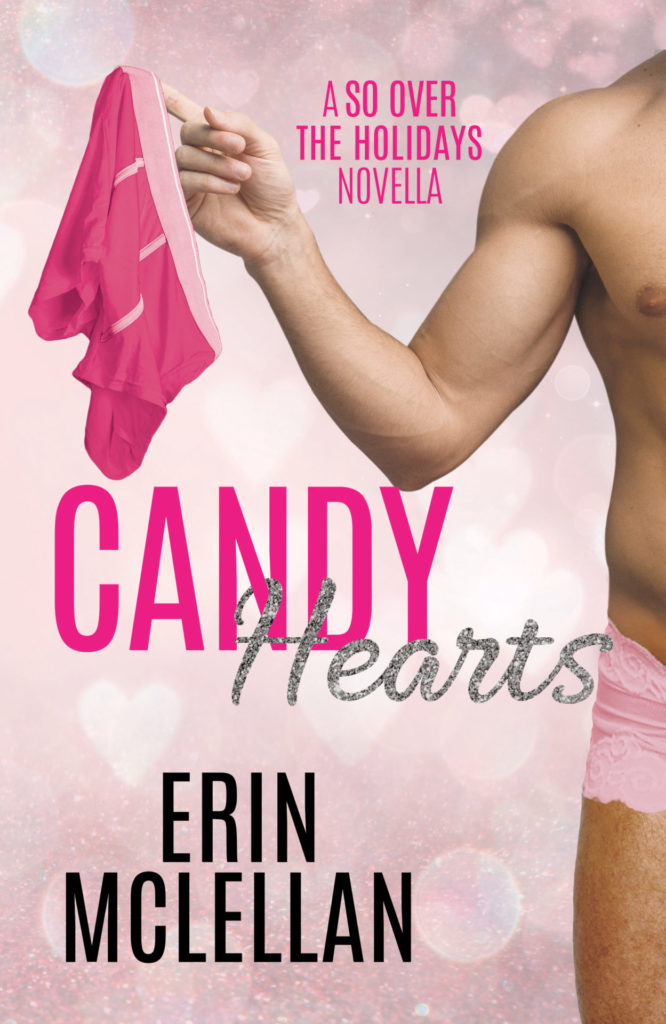 Mechanic Benji Holiday is so over Valentine’s Day and men who don’t get him. A weekend getaway with friends to escape the holiday hubbub is exactly what he needs. But William O’Dare—a stern and silent nightclub owner with “Be My Valentine” practically stamped on his forehead—throws a wrench into Benji’s plans.

William has spent years focused on his career, and it has cost him friendships and love. Inexperienced in the business of romance, he’s on the hunt for the perfect partner, and he’s armed with specific criteria to guide him. But William didn’t expect a hunky mechanic wrapped in satin and lace to show up on his doorstep.

Unable to resist their attraction, Benji and William agree to be secret fake valentines for the weekend, but secrets have a way of getting out. William gets struck by Cupid’s arrow, and as the weekend winds down, he doesn’t want fake or secret. He wants Benji to be his valentine for real and for keeps.

Where Romance and Pop Culture Live Happily Ever After.
All Posts
PrevPreviousExclusive: The Borgia Confessions by Alyssa Palombo Except
NextThree Underrated Rom Coms to Watch this Valentine’s DayNext