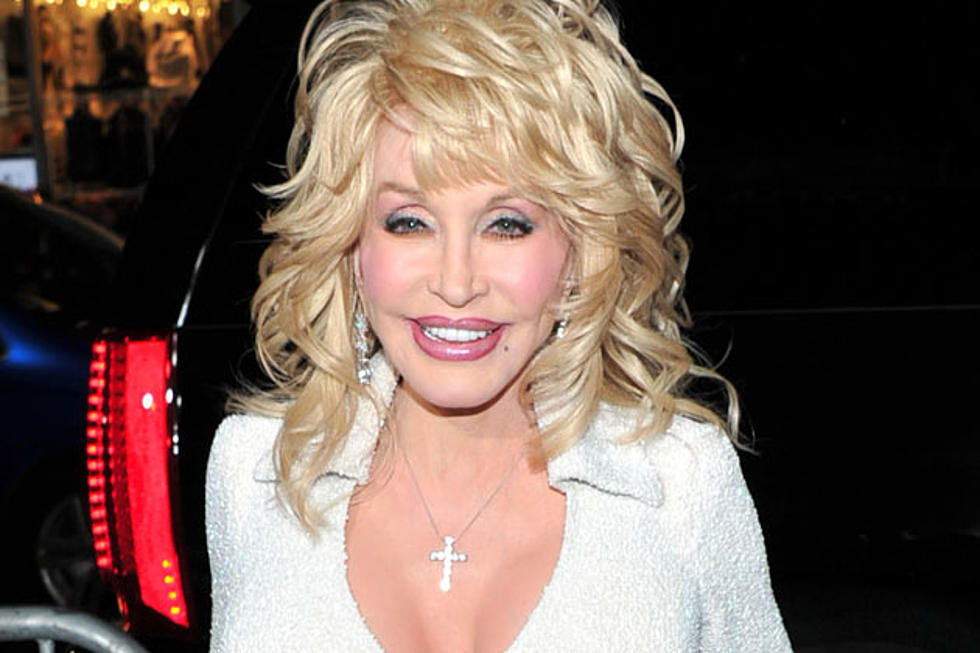 Dolly Parton taught me everything I need to know.

Okay, maybe not everything. But her tidbits of wisdom—equal parts confidence and kindness, paired with a hefty side of sass—have certainly given me a lot to think about and, as I recently discovered, not only unwittingly shaped the female characters in each of my rom coms, but connect to some of my favorite films as well.

My weaknesses have always been food and men – in that order. 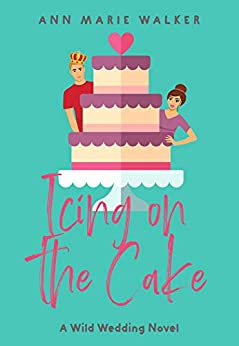 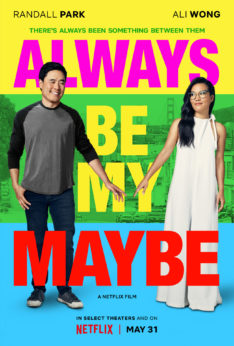 Who can’t relate to that? Although with all due respect to Ms. Parton, if Ryan Reynolds showed up at my door holding a chocolate cake, I’m not sure the first thing I would do is run to the kitchen to grab a fork. Still, food and men play a role in nearly every rom com, especially so in my novel Icing on the Cake, a modern-day fairy tale in which a pastry chef is swept off her feet by an incognito prince; or the film Always Be My Maybe, where a celebrity chef reunites with her teenage crush.

Find out who you are and do it on purpose. 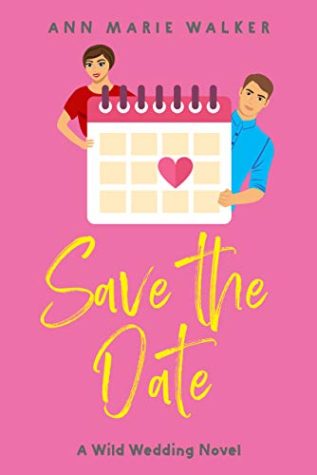 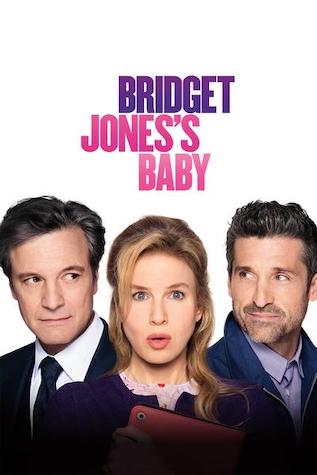 Without a doubt, this is my favorite “Dollyism”, which is why it appears on the dedication page of my latest rom com, Save the Date. Pitched as a mashup between The Wedding Planner and The Bachelor, Date is really a story of self-discovery in which a romantic, self-proclaimed wallflower and a seemingly superficial playboy jock strike a deal that has them not only finding out more about themselves, but each other as well. For me, this is why Bridget Jones’ Baby was my favorite film in the trilogy. While others might disagree, for me the evolution of Ms. Jones is never more apparent than in the third instalment of the series, where Bridget finally learns to like herself “just the way she is.” In the words of the apparently immortal Daniel Cleaver, “Well done, Jones.”

Don’t get so busy making a living that you forget to make a life. 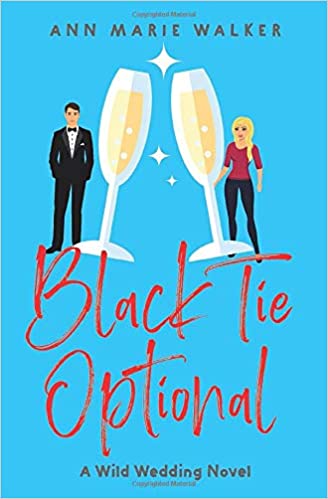 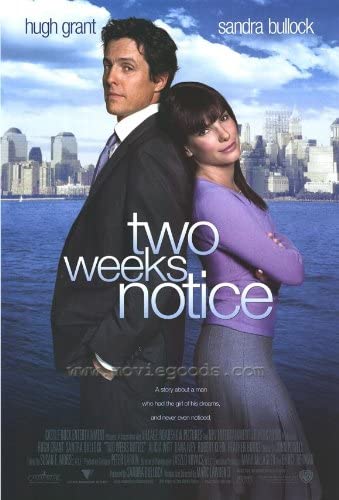 This quote pairs perfectly with my first rom com, Black Tie Optional, as well as the film Two Weeks Notice, which along with The Proposal, served as an inspiration for the novel. In Black Tie, the heroine is a free-spirted activist whose goal is to convince a gorgeous, yet cold-hearted billionaire to save a species of endangered bats. A drunken night in Vegas—followed by a sober marriage of convenience—brings the two of them together in a classic tale of enemies to lovers that, just like the films, demonstrates there is more to life than a successful day at the office. And yes, now I’ve come full circle and am back to thinking about Ryan Reynolds and chocolate cake.

You’ll never do a whole lot unless you’re brave enough to try.

Lately, we’ve all found ourselves with an unexpected amount of free time on our hands. And while everyone is anxious to get back to their “normal” routine, we could also use this as an opportunity to try something new. Whether dabbling in a new hobby, making a few of those recipes you’ve hoarded on Pinterest, or writing your first article for Frolic (okay, that one might be a tad specific), let’s all take a page from the Book of Dolly and try something new. And when you’re done, grab a book or turn on your favorite rom com because after the last few months, we could certainly all use a laugh.

Ann Marie Walker is the author of seven novels, ranging from romantic comedy to romantic suspense. She’s a fan of fancy cocktails, anything chocolate, and 80s rom-coms, and her superpower is connecting any situation to an episode of Friends. You can find her at AnnMarieWalker.com where she would be happy to talk to you about alpha males, lemon drop martinis or Chewbacca, the Morkie who is kind enough to let her sit on his couch. 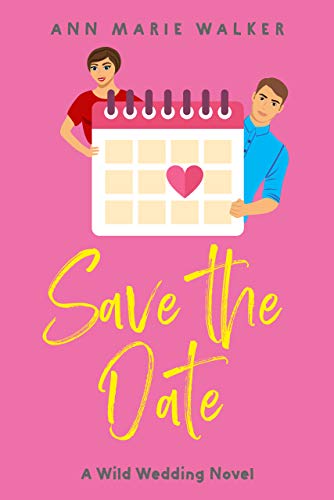 Save the Date by Ann Marie Walker, Out Now!

Rebecca Halstead has never been a bridesmaid, but she can certainly relate to the expression “always a bridesmaid, never a bride.” As one of Chicago’s top wedding planners, Rebecca has had a front row seat to countless ceremonies, yet her own walk down the aisle has started to feel like nothing more than a little girl’s fantasy. She’s the wallflower who, thanks to a clean bill of health from her oncologist, wants to live life to the fullest. If only she knew how.

Brody Dixon hasn’t heard the word “no” since he was drafted by the NFL. With cover model looks and an arm that’s earned him two Super Bowl MVPs, Brody can have his pick of women. But as the next celebrity bachelor on American Sweetheart, both his agent and publicist want him to clean up his image before the show begins. If only he knew how.

Then fate, and an impulsive wager, bring these two opposites together until an unlikely alliance is formed. For the next two months, Brody will get a crash course in romance. In return, he agrees to help Rebecca break out of her carefully constructed shell. On paper it makes perfect sense. But as they struggle to teach each other, Brody and Rebecca just might discover that falling in love is the most important lesson of all.