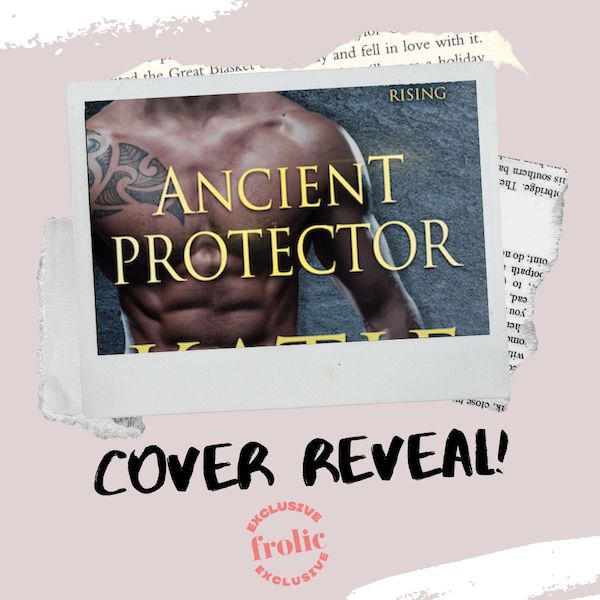 We are so excited to share with you the steamy covers of books one AND two of Katie Reus’ Ancients Rising Series. The first book, Ancient Protector is out June 16th, 2020. 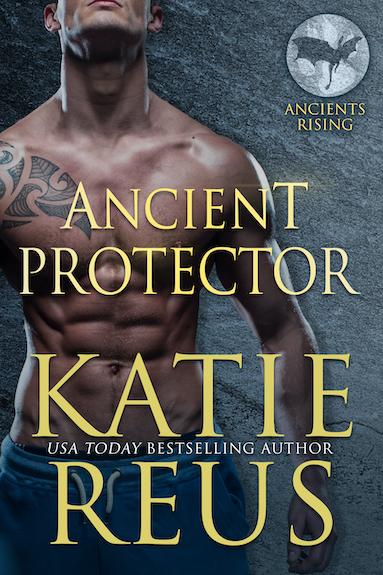 Some couples burn twice as hot…

With the world still rebuilding after massive dragon attacks, famous singer Starling isn’t willing to rely on a stranger to protect her sister—though dragon shifter Lachlan is difficult to resist. He’s already helped Star rescue her sister from a recent abduction, but trust doesn’t come easy when his kind has nearly hunted her race to extinction. When her sister’s kidnapper launches another violent attack, Star has no choice but to accept Lachlan’s aid. But no matter that he’s stepped up to protect her, she’ll never allow the ancient Scottish dragon into her heart.

Lachlan is well aware the feisty shifter is his mate, so if tailing her to New Orleans is what he has to do to be near Star, then so be it. She has a lot of animosity to overcome against his kind, but he’s up for the challenge. Then Star is attacked, and Lachlan resolves to protect her at all costs…no matter what Star says. And he won’t have to do it alone. It will take Lachlan, his clansmen, and Star’s misfit band of friends to rain fiery vengeance down upon their enemy if she and her sister are to ever be truly free. 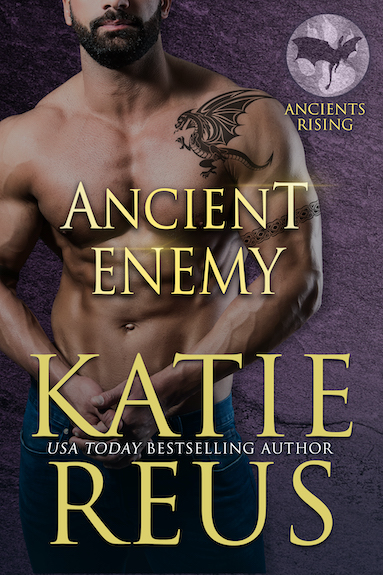 Katie Reus is the New York Times, USA Today, and IndieReader bestselling author of the Red Stone Security series, the Moon Shifter series and the Deadly Ops series. She fell in love with romance at a young age thanks to books she pilfered from her mom’s stash. Years later she loves reading romance almost as much as she loves writing it.

Where Romance and Pop Culture Live Happily Ever After.
All Posts
PrevPreviousAn Uber-Romantic Playlist for Valentine’s Day!
NextPerfect Pairings: Twenty One Pilots Songs and Novels!Next