Exclusive: Cover Reveal and Excerpt of The Bad Twin by Avery Scott 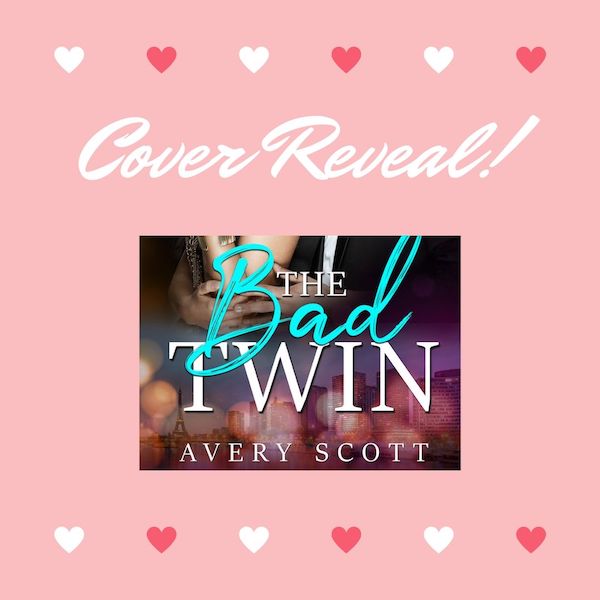 We are so excited to share with you the steamy cover and excerpt of The Bad Twin by Avery Scott, out August 29th! 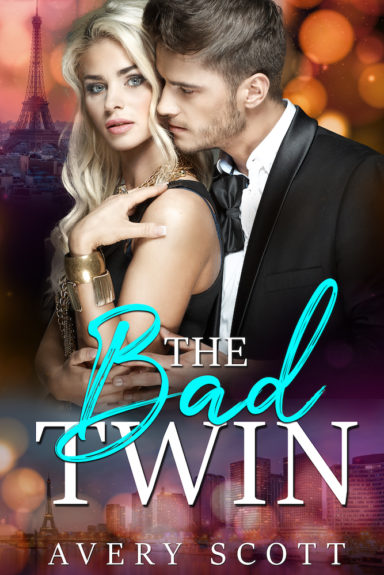 About The Bad Twin:

Being the good twin isn’t all it’s cracked up to be. Abby Levesque knows that better than anyone. While her sister drifts through life carefree, Abby’s left to clean up her messes. The latest mess? Hudson Quinn— the hot, angry billionaire on her doorstep demanding she accompany him to Paris. He’s obviously mistaken her for her twin, Gabby, who happens to be his assistant. Too bad Gabby is nowhere to be found. If Abby wants to fix her sister’s latest blunder, she’ll have to pretend to be someone else for two weeks—preferably someone who isn’t wildly attracted to her mercurial boss…

As far as Hudson’s concerned, his sexy-but-flaky new personal assistant is just another in a long line of terrible decisions and failures in his life. But he’s working on the deal of a lifetime—a deal that could change everything for him—and he needs her help to close it. The last thing he ever expected was to connect with her on a soul-deep level.

Falling in love wasn’t part of the job, and when Hudson finds out who she really is, Abby’s terrified he’ll never forgive her. With a billion dollar deal—and both their hearts—on the line, can Abby convince Hudson she’s the right twin for him?

“You’re a hard woman to read, Miss Levesque…but I need to be honest with you about something.”

“I’ve been having the naughtiest thoughts about you all night. You’ve been driving me crazy.”

He kept his eyes trained on hers and she couldn’t look away. She was barely able to eke out a response. “You have?”

“Uh-huh,” Hudson said, leaning down to rest his forehead against hers. “Every time you twirled your hair trying to make a decision on the menu…The way your eyes lit up when you saw the Eiffel Tower…Feeling your body lean against mine … every minute you’ve been driving me crazy, but you’re the queen of mixed signals lately and I don’t know what you want.”

That’s the five hundred million Euro question. Hudson’s words about the Fougere deal echoed through Abby’s brain. That was the problem. She didn’t know what she wanted. At least, she didn’t know how to let go and take it. Surely it was possible to share her body without losing her heart? After all, the real Gabrielle did that all the time.

Abby took a shuddering breath and forced herself to meet Hudson’s eyes. It was a mistake. The carnal desire in his look was too much to resist. She was lost.

“You.” Abby finally pushed the words past her lips. “I want you.”

Professional by day, Avery Scott leads a secret double-life as an author of contemporary romance. When Avery isn’t staring into a glowing screen, she loves to travel, playing with her Westies, cooking and – of course- reading.

Where Romance and Pop Culture Live Happily Ever After.
All Posts
PrevPreviousInterview & Book Recommendation: This is Wild by Natasha Madison
NextDaily Frolic: Color in Cute Guys for National Coloring Book Day!Next