Exclusive: Cover Reveal for Jodi Ellen Malpas’ ‘Leave Me Breathless’ and BTS of the Cover Shoot! 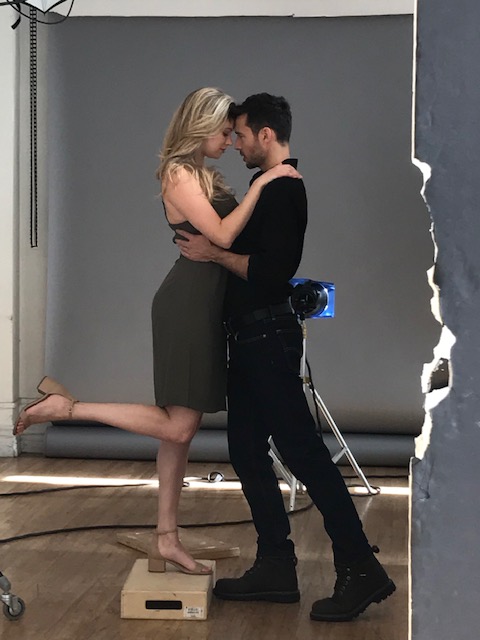 We are so excited to bring you the gorgeous new cover for Jodi Ellen Malpas’ Leave Me Breathless AND show you a little behind the scenes of the cover shoot! 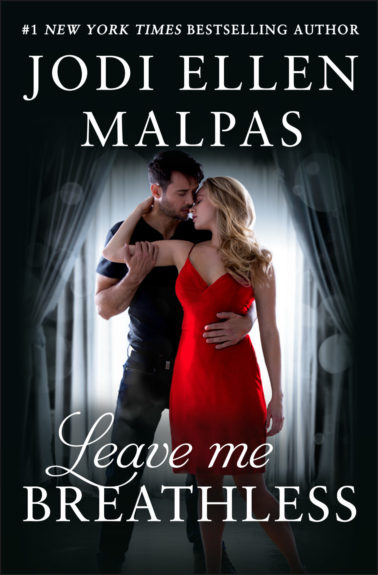 From the #1 New York Times bestselling author of the This Man series comes a sexy and emotional follow up to her wildly popular standalone romance The Protector: Leave Me Breathless. 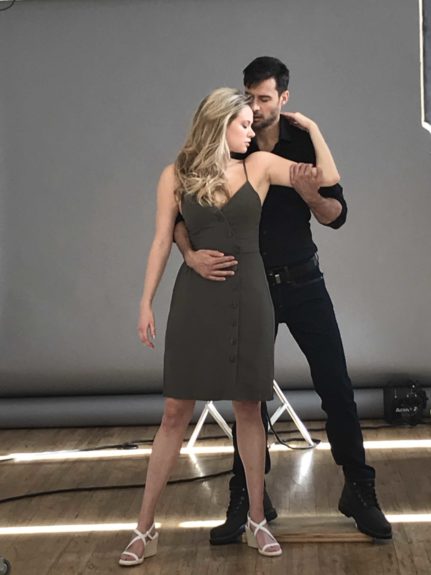 Behind the Scenes of the Cover Shoot 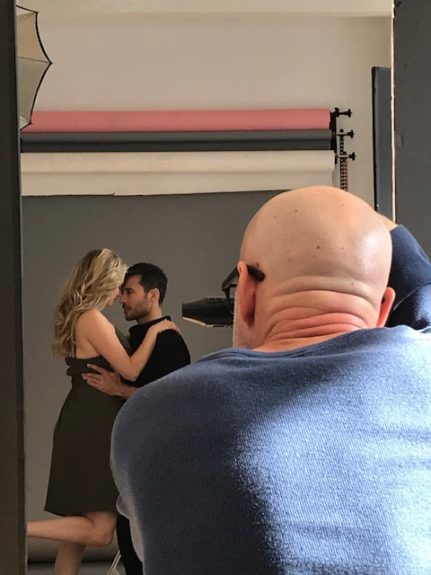 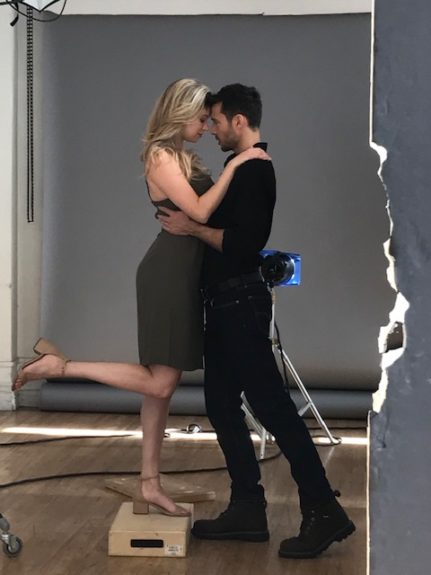 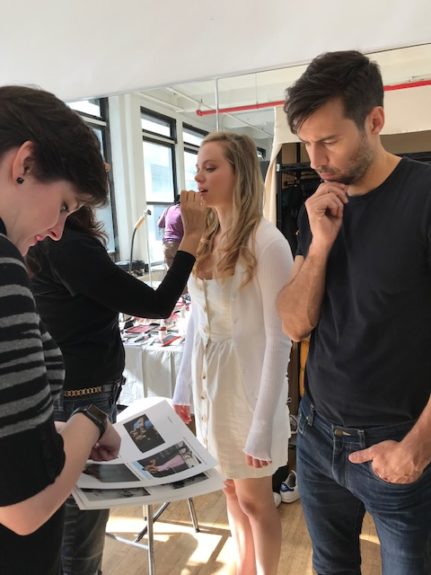 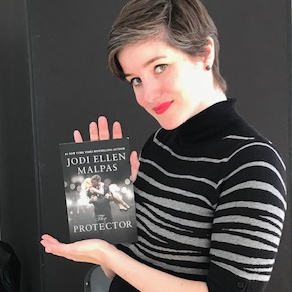 Frolic: Tell us a little about yourself.

Elizabeth: I’m an actual southern debutante who grew up on a horse farm in Virginia. And as an only child I was by myself a lot. So I spent the hours drawing and painting and reading everything I could get my hands on, including my mothers battered romance novels, complete with Fabio covers. I went to Syracuse for an illustration degree and have been working in book design and freelancing illustration ever since. I’m a bit of a know-it-all, with a big personality, and bigger love for all things creative. I live in New York City with my indulgent husband and very spoiled dog.

How did you know you wanted to become an art director?

I fell into book design after art school because it combined two things I love, books and art. When you work for a big publishing house, each designer tends to work on the projects that naturally interest them. If you’re going to read a book for work, might as well enjoy it, right? I found I loved the romance books because they, very simply, made me happy. It’s the smallest thing, and it’s usually overlooked in the literary sphere, in favor of more serious goals, like changing the world. But, personally, I know the world would change for the better if there were more books that simply made their readers happy. I realized I wanted to give these heart-warming stories such amazing cover art that everyone, even people who had never thought to read a romance novel before, would have to pick up the book. And I absolutely adore working day-to-day with handsome, ripped, half-naked male models! Mreow!

What is your go-to snack on set?

Mint chocolate Milanos! They’re actually my on set good luck charm. I bring them to almost every shoot. Once, I forgot them and the shoot was going so badly that the photographers assistant quietly popped down to the corner store to surprise me with my Milanos! And wouldn’t you know it, the rest of a day went splendidly. It’s also helpful when the models have eaten the same thing right before a shoot, that way during those up-close-and-personal moments everyone’s breath is minty fresh!

Funniest moment on a shoot?

Oh gosh… there are so many. The time the wardrobe showed up, and it was doll-sized clothing. The time the photographer’s assistant had to hold up “the wall” for the couple to lean against… and all three of them, and the wall, came crashing down. The time the studio cat was chasing shadows, and ended up tangled in the female model’s dress. But I think the funniest moment was during a historical shoot. Our male model was in his regency pants, and somewhere between the pants and the lighting, it was giving the illusion that he was… very happy to see us. So, as Art Director, it was my job to spend the whole shoot paying close attention to, and then re-adjusting, his naughty bits! (With his permission). And of course, all the laughter this caused just made the problem worse!

If you could be guaranteed to be successful in any other profession what would you do?

Ooooo – guaranteed successful eh? Professional dog petter! Executive fluffy sock wearer! CEO of all naps! Ok, ok, I kid. I think I’d want to be a New Yorker cartoonist. I paint and draw on weekends for fun… but it would be great to get paid for making people laugh, and getting to do art at the same time.

Least favorite prop to work with?

Dirt. And not real dirt. Fake dirt. The on-set kind of dirt that makes so many shirtless men look like they’ve been roughed up outdoors while being super manly. The “dirt” looks great on camera… but in reality it’s a fine powder type of red/brown makeup that gets EVERYWHERE and stains everything it touches. I’ve lost more than a couple shirts to the dirt scourge!

Where Romance and Pop Culture Live Happily Ever After.
All Posts
PrevPreviousTear Jerkers and More
Next#MerchMonday has your style guide inspiration for ‘Second Chance Cowboy’Next