Exclusive: Cover Reveal of ‘Tempted at Midnight’ by Cheris Hodges 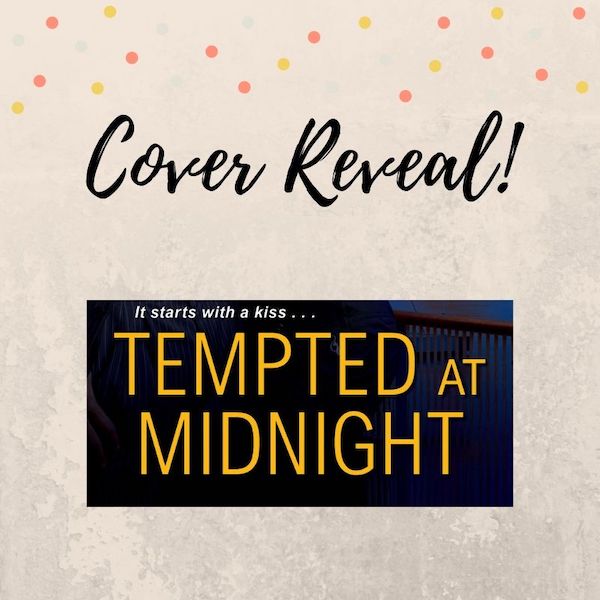 We are so excited to share with you the amazing cover of Cheris Hodges’ Tempted at Midnight out September 24th! 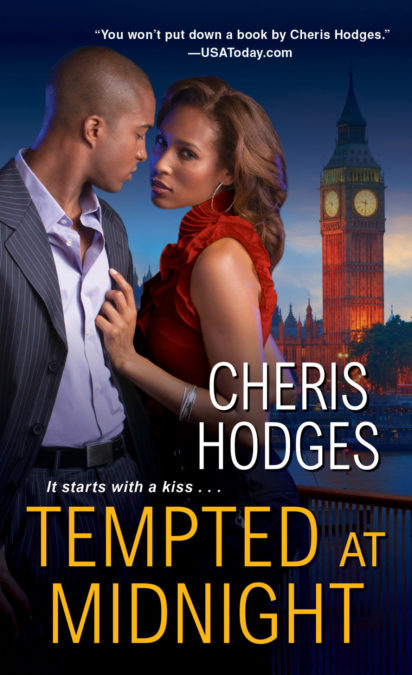 About Tempted at Midnight:

For hopeless romantic Sylvie Gates, there’s nothing quite as magical as a New Year’s Eve kiss. So as the clock nears midnight at her best friend’s party, Sylvie makes a beeline for the sexiest guy in the room. A happily-ever-after would be nice of course, but Sylvie’s trying to live in the moment. Plus, she’s about to begin the biggest project of her interior design career, so she better just enjoy her last night of freedom . . .

Newly appointed CEO of troubled Jordan Industries, Erik Jordan expects New Year’s Eve is the last night off he’ll have all year—and the billionaire plans to make the most of it. Locking lips with gorgeous Sylvie is just the beginning of an unforgettably steamy night together. But the fact that she steals his signature move and slips away in the morning is only the first surprise. The second is running into her again—at her job remodeling his company. Is it coincidence—or the power of a perfectly-timed kiss? With the electricity still crackling between them, and some major challenges ahead of them, they’ll find out before the year is through . .

Cheris Hodges was bitten by the writing bug at an early age and always knew she wanted to be a writer. She is a 1999 graduate of Johnson C. Smith University and a freelance writer in Charlotte, North Carolina. A native of Bennettsville, South Carolina, Cheris loves hearing from her readers.

Where Romance and Pop Culture Live Happily Ever After.
All Posts
PrevPreviousLove Is Just A Game: Ten Video Games That Romance Fans Will Love
NextDaily Frolic: If you love cartoons, go check out the Girl Wonder podcast!Next