Exclusive: Excerpt ‘Writing Her In’ by Holley Trent 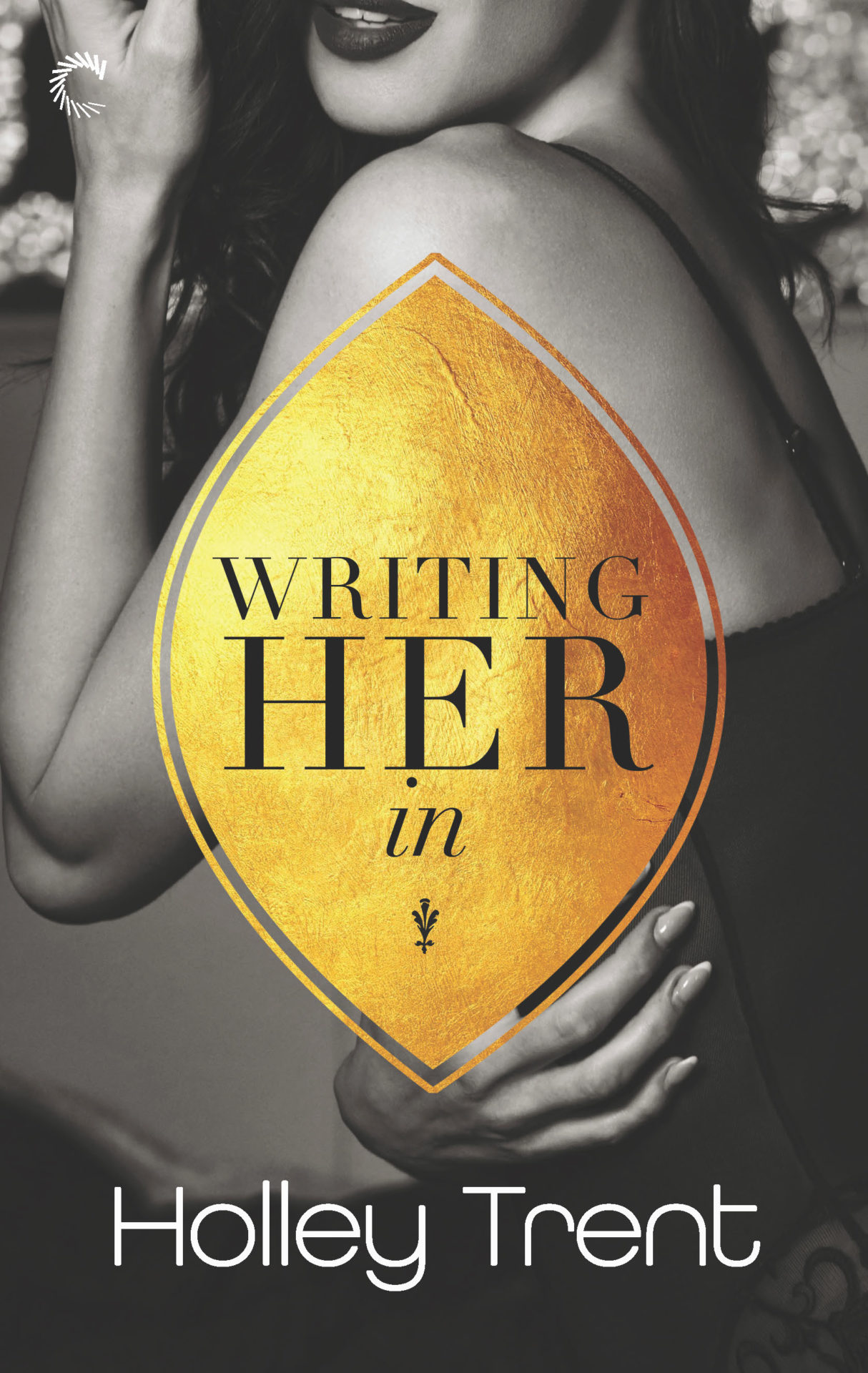 We are so lucky to share an exclusive excerpt from Holley Trent’s upcoming novel Writing Her In, coming March 26!

About Writing Her In:

There’s room in a heart for more than one kind of love.

Dara and Adrien Valliere are soul mates and best friends…but they’re not lovers. Their marriage may be unconventional, but it’s satisfying and loving, and they’ve never needed anything or anyone else.

Until they met writer Stacia Leonard.

Stacia has built a career on maintaining close ties with her fictional characters while keeping everyone else at arm’s length. She avoids intimacy, apart from a few one-night stands when the loneliness and need become too much. But when Adrien Valliere, her cover model and long-distance friend, invites her for drinks, she’s too fascinated to refuse.

Dara recognizes the physical attraction between her husband and Stacia and recognizes it for what it is: an opportunity to help Adrien get what he needs. Dara can breathe easy knowing that both she and her husband are happy.

Before long, though, it’s clear that Stacia’s connection isn’t just with Adrien…she and Dara have something special, and it’s something neither of them can — or want — to deny.

The morning after mystery author Stacia Leonard has a no-strings-attached one-night-stand with her cover model Adrien, it’s up to his wife to get her out of their bed and out the door. Dara gave Adrien a free pass to quench his infatuation with the writer, but now it’s Dara whose curiosity about Stacia is on a rapid upswing, and Dara isn’t quite ready to see her leave yet.

Dara was so taken aback by the question she couldn’t immediately formulate a response. Of course she knew what time was and how to read it, but she wouldn’t have expected that to be the first thing out of the woman’s mouth. She’d been expecting something more along the lines of, “Well, isn’t this awkward?” because it definitely was.

“I have no idea where my phone is,” Stacia grumbled.

“Um.” Swallowing hard, Dara cast her gaze about for it. She didn’t see it, either. “Maybe it’s in your purse? And it’s seven.”

“Maybe you needed the rest.” Dara turned to look at her.

She was sitting up, clutching the covers to her chest, rubbing her eyes.

Apparently, that was what household-name authors looked like in the morning. They had creases on their cheeks from the covers, frizzy hair, and puffy eyelids, just like everyone else.

Everyone else didn’t have lips like hers, though, that turned even pinker after she rubbed them together, and fuller-looking somehow.

She was partial to red lipstick.

She didn’t need it. Her mouth could draw plenty of attention without the old color because it was shaped perfectly.

Dara wanted to trace that vee at the top with a fingertip. Again, just professional curiosity. She wasn’t much of a sculptor, but sometimes she liked to feel things that looked pretty.

And she was pretty. Objectively stunning. Pleasing to look at.

That was an interesting word, “Attractive.” It didn’t mean very much to most people because they took it for granted. They attached it willy-nilly to things they’d seen in passing. It became a cheap synonym for comely, but they forgot all about the fact that there was a verb in that root. Attract.

Dara had never truly been able to attach the word to a person before.

She didn’t know what it meant that she finally had.

“Give me fifteen minutes and I’ll get out of your hair,” Stacia said.

“You don’t have to hurry out,” Dara blurted, still out of sorts. She turned back to the dresser and tried to gather her thoughts. Attractive. I am attracted? She flicked the word about in her mind and waited for the visceral pushback that should have followed.

“I mean, Adrien had to go to work but you can stay as long as you like if you’re tired. I didn’t mean to wake you. I just needed to get my swimsuit.”

Dara expelled a dry laugh. She hated talking about that thing. In hindsight, it seemed extremely frivolous given the state of the house’s interior. “It’s nearly the entire backyard. I suppose that’s what the last homeowners spent their renovation dollars on instead of the kitchen.”

“I never really learned to swim. I sort of just dangle my feet into the water and look pretty.”

Pretty. Yes. She wasn’t certain if she was supposed to agree, but her mouth opened, ready to babble words she hadn’t completely thought out. “I—”

Dara blinked and closed her mouth. Her jaw had been hanging as though her intention had been to collect flies. In eleventh grade, she’d been reluctantly named “Best Conversationalist” in English class, but for the life of her, she couldn’t get her brain in gear at the moment. The fact that Stacia wasn’t wearing clothes possibly had something to do with her dysfunction. Coupled to that was her sharp wit. Adrien tended to be straighter to the point, but Stacia played with words. She made people rewind the playback reels in their heads to make sure they’d gotten it right. She was a challenge. Dara hadn’t thought she liked challenges, but apparently she simply hadn’t encountered the right sort.

Writing Her In Buy Links: 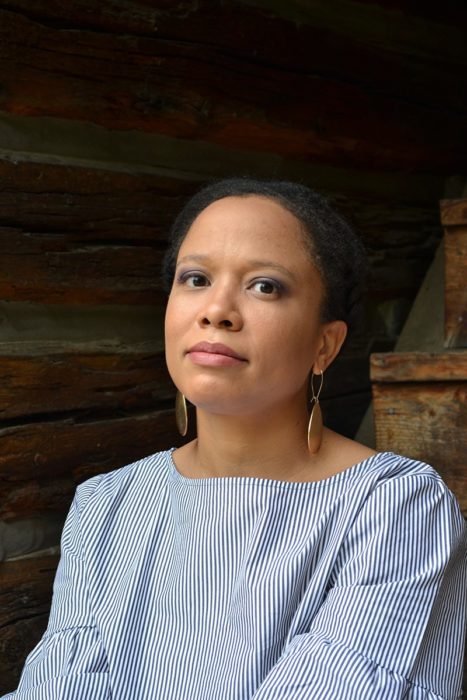 Where Romance and Pop Culture Live Happily Ever After.
All Posts
PrevPrevious5 Questions With: Diana Rodriguez Wallach, Author of ‘End of the Lie’
NextDaily Frolic: The Jonas Brothers are BACK and we can’t emotionally dealNext