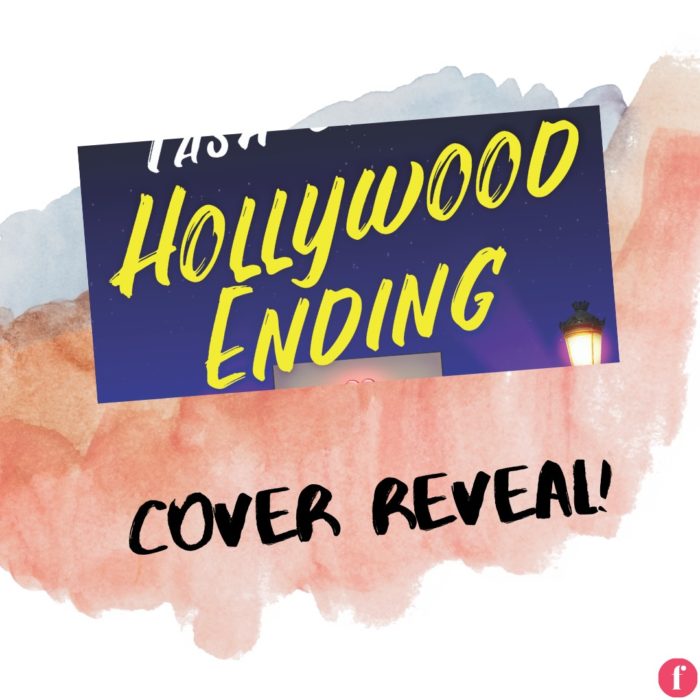 We are so excited to bring you this cover reveal for Hollywood Ending by Tash Skilton! 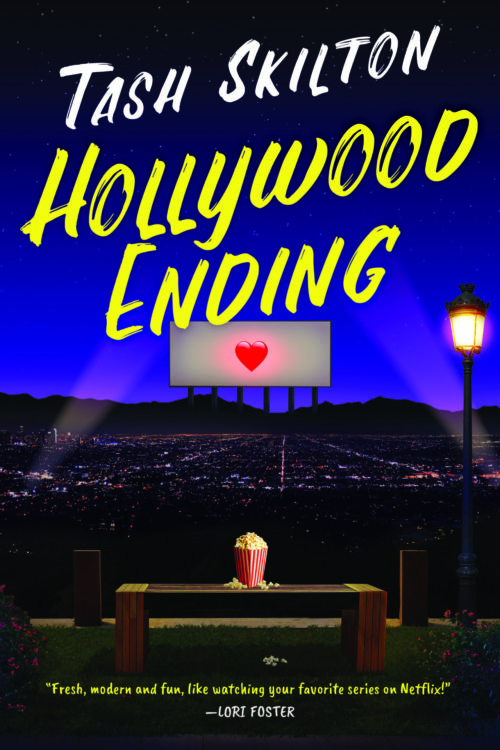 All through college, Nina and Sebastian were sentence-finishing, secret-sharing BFFs, and absolute super fans of Castles of Rust and Bone. It was the kind of show—and the kind of friendship—that demands you’re all in, for the plot twists, the unresolved sexual tension, the weekly coup d’etat—and ultimately, the heartbreak.

At least until the big cliffhanger . . .

But when Castles’ season finale turned into the unceremoniously axed show’s awkward farewell, Nina and Sebastian’s friendship ended just as suddenly—and just as awkwardly. And Sebastian’s longed-for chance to woo Nina into something more than friendship was written out of their story.

In Hollywood, there’s always a comeback.

Five years later, Nina and Sebastian are living their best lives in L.A.—and Castles is being rebooted. Nina’s a social media coordinator for the streaming service that will air the show, and Sebastian is a PA for the production company. What could be more perfect? How about running into each other on set . . . ?

Fingers crossed for a happy ending . . .

Turns out even the most dedicated fans are due for a wake-up call when they get to peek behind the scenes. And suddenly Nina and Sebastian are remembering when they were super fans of each other instead. Will flipping the script from buddy comedy to real romance ruin everything—or deliver the happily-ever-after they both crave?

Tash Skilton is the pen name of Sarvenaz Tash (author of The Geek’s Guide to Unrequited Love and Virtually Yours), and Sarah Skilton (author of Fame Adjacent and Club Deception), who met on Twitter and parlayed their online friendship into an IRL one. They’ve written ten books (and counting) between them, varying in genres from middle grade fantasy to young adult rom com to adult murder mystery. Their first joint novel, Ghosting: A Love Story, was published in 7 countries and is available in 6 different languages.

Where Romance and Pop Culture Live Happily Ever After.
All Posts
PrevPreviousMy Unexpected Wedding Dress Journey by Jennifer Dupee
NextPlotting Madness: How Plotting Helps Me Write Faster by Kelsey ClaytonNext