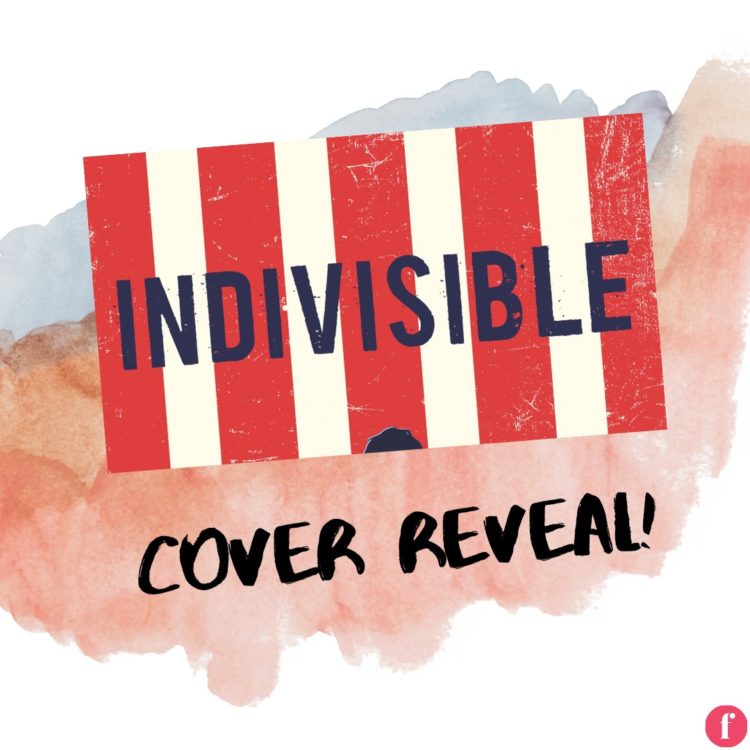 [Note from Frolic: We’re so excited to bring you this exclusive cover reveal of Indivisible by Daniel Aleman!] 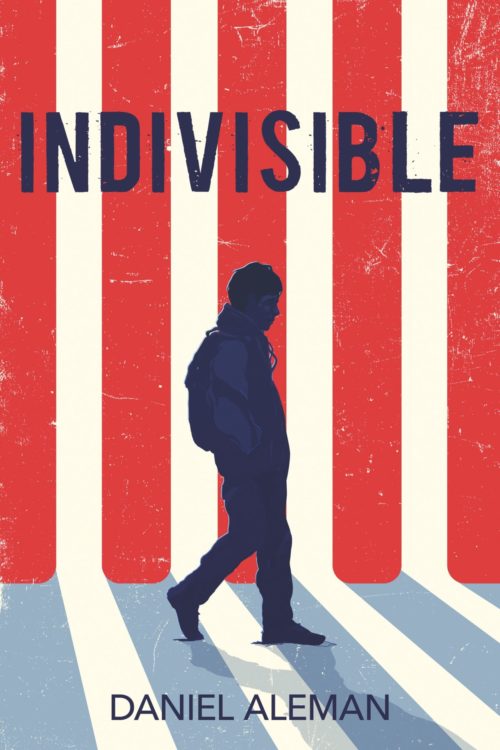 A timely, moving debut novel about a teen’s efforts to keep his family together while his parents face deportation from the United States.

There is a word Mateo Garcia and his younger sister Sophie have been taught to fear for as long as they can remember: deportation. Over the past few years, however, the fear that their undocumented immigrant parents could be sent back to Mexico has started to fade to the back of their minds. And why wouldn’t it, when their Ma and Pa have been in the United States for so long, they have American-born children, and they’re hard workers and good neighbors?

When two ICE agents come asking for Pa, the Garcia family realizes that the lives they’ve built are about to come crumbling down. And when Mateo returns from school one day to find that his parents have been taken, he must come to terms with the fact that his family’s worst nightmare has become a reality. With his parents’ fate and his own future hanging in the balance, Mateo must figure out who he is and what he is capable of, even as he’s forced to question what it means to be an American teenager in a country that rejects his own mom and dad.

Daniel Aleman’s Indivisible is a remarkable and timely story — both powerful in its explorations of immigration in America and deeply intimate in its portrait of a teen boy driven by his fierce, protective love for his parents and his sister.

Notes from the Author:

About the Cover: “I absolutely love this cover. From the start, I said I wanted it to feel meaningful and impactful, and that is exactly what our design team has achieved. My favorite things about it are the symbolism and the figure of Mateo silhouetted against the background, which feels both powerful and intimate.”

About Indivisible and its Themes: “At the core of Indivisible is a story about family, and friendship, and searching for your own identity. The main character, sixteen-year-old Mateo, is left to care for his young sister after their parents are detained by immigration authorities. While they await to hear whether their mom and dad will be able to remain in the United States, Mateo must confront questions about his identity as a Mexican-American, redefine the way he sees his friendships, and reshape his dreams and his own place in the world.”

About my Objectives With this Book: “It’s sometimes scary to think of sharing what feels like such an intimate part of myself, but I could not be more excited for this book to be on shelves next spring. Ultimately, my wish is that Indivisible will open hearts and minds through empathy and hope, and that this story will reach young readers who are searching for a piece of themselves or their own families in literature.”

Daniel Aleman was born and raised in Mexico City. A graduate of McGill University, he is passionate about books, coffee, and dogs. After spending time in Montreal and the New York City area, he now lives in Toronto, where he is on a never-ending search for the best tacos in the city. Indivisible is his first novel.

Aurora Dominguez is a high school English teacher, college professor and journalist in South Florida. Her work has appeared in The Miami Herald, Where Magazine and J-14 Magazine, all places where she worked as a writer and editor before going from the newsroom to the classroom. Her favorite days are "Caturdays," which she spends with a good book, her husband, Sebastian, and her cat, Luna. Her motto when it comes to reading: "No book left behind!"
All Posts
PrevPreviousWhy is it so hard to get King Arthur right? By Signe Pike
NextJ. Kenner on Writing Great SettingsNext