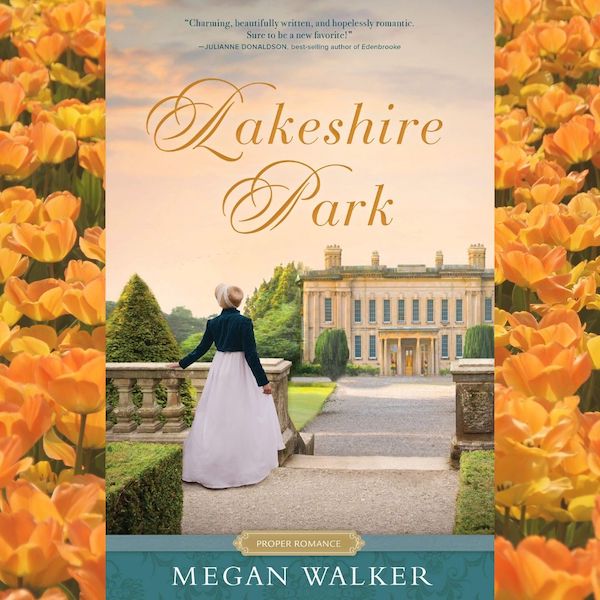 Amelia Moore wants only one thing — to secure the future happiness of her younger sister, Clara. With their stepfather’s looming death, the two sisters will soon be on their own — without family, a home, or a penny to their names. When an invitation arrives to join a house party at Lakeshire Park, Amelia grasps at the chance. If she can encourage a match between Clara and their host, Sir Ronald, then at least her sister will be taken care of.

Little does she know that another guest, the arrogant and overconfident Mr. Peter Wood, is after the same goal for his own sister. Amelia and Peter begin a rivalry that Amelia has no choice but to win. But competing against Peter — and eventually playing by his rules — makes Amelia vulnerable to losing the only thing she has left to claim: her heart.

Careful not to disturb Lady Demsworth, I rose and made my way across the room. Sir Ronald and Peter stood at my approach.

“Miss Moore. If only whist could be played with five instead of four.” Sir Ronald smiled regrettably. “But, please, join us if you’d like to watch Georgiana and I rob your sister and Wood of their dignity.”

Clara scowled playfully at him, eliciting a grin from Sir Ronald that creased his cheeks. Peter cleared his throat, and I met his gaze. His eyes held curiosity, and I shot back as much indifference as I could muster. I would no longer be timid. If a battle raged between his sister and mine, Clara would win.

“Now I am invested wholeheartedly,” I said. “I cannot see Clara losing at whist unless Mr. Wood is a terribly unskilled player.”

“That I am not.” He winked at me and my nerves tightened. “But if we have an audience we should raise the stakes. What do you say, Demsworth? What should the winning pair get?”

“Tea on the veranda,” Georgiana said, leaning closer to Sir Ronald. “Under the stars.”

Clara exhaled, eyes dropping to her cards. I could not blame her. Who would want to spend an evening with Peter Wood on the veranda?

I wanted to say no. I would have stood all night before taking anything from him. But Sir Ronald looked expectantly at me, and I nodded my acceptance. For Clara’s sake.

I thanked my stars for Peter’s formality in front of the company. Perhaps he meant to keep our secret after all. He slid his chair nearer to Clara so I could sit by her, and then retrieved another from a nearby table.

The game continued another half hour until, as predicted,

Clara and Peter lost three points to one. I clenched my jaw, knowing Clara had played her best. Peter had obviously thrown the game so his sister would win.

“I thought you said you were skilled, Mr. Wood?” I cast him a disparaging frown.

“Every man has his day. Apparently, this was not mine.” His easy grin added fuel to my fire.

“No, it was not,” I grumbled. And neither would tomorrow be, nor the rest of the days we might spend in each other’s company. My patience for Peter Wood and his scheming had just run dry. 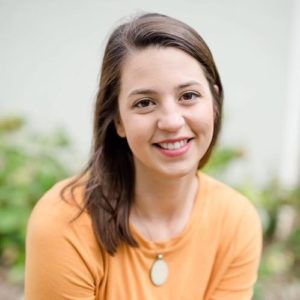 Megan Walker was raised on a berry farm in Poplar Bluff, Missouri, where her imagination took her to times past and worlds away. While earning her degree in Early Childhood Education, she married her one true love and started a family. But her imaginings of Regency England wouldn’t leave her alone, so she picked up a pen and wrote her first novella A Beautiful Love: A Regency Fairy Tale Retelling that was published in 2019. She lives in St. Louis, Missouri, with her husband and three children. Lakeshire Park is her debut novel.

Where to Find Her:

Keira Soleore writes for the International Examiner and Cogitations & Meditations. She enjoys connecting with readers on Twitter (@keirasoleore) and through her website (www.keirasoleore.com). Her interests include medieval manuscripts, philosophy, poetry, picture books, choir, sunshine and beaches. Keira is a pseudonym.
All Posts
PrevPreviousDaily Frolic: Your Favorite Hockey Romances are on Sale!
NextRomancetagram Real-Talk with @readaholic19Next