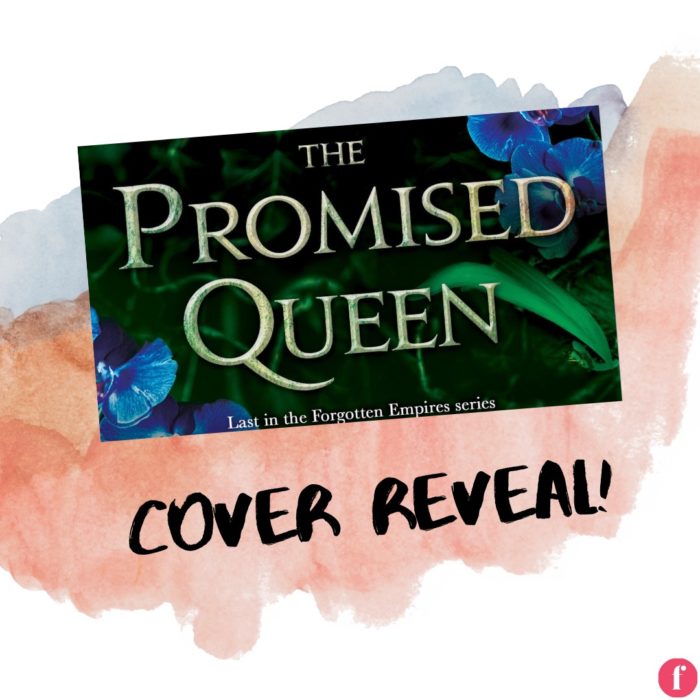 We are so excited to bring you the cover reveal of The Promised Queen by Jeffe Kennedy, out May 2021! 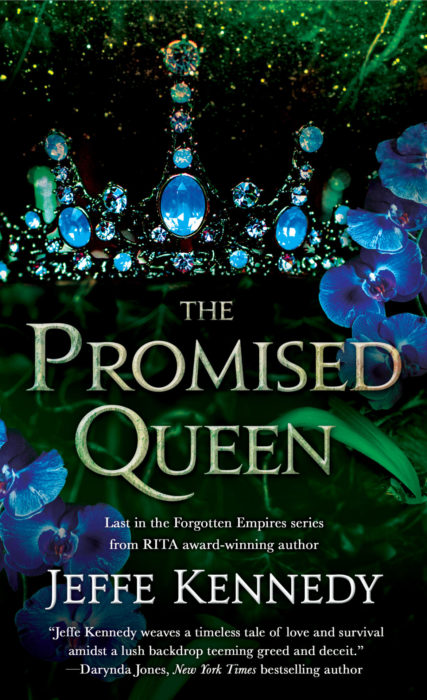 About The Promised Queen:

Claim the hand that wears the ring, and the empire falls.

Conrí, former Crown Prince of Oriel, claimed the hand that wears the Abiding Ring, but the prophecy remains unfulfilled. Queen Euthalia of Calanthe returned to her island kingdom, but broken in mind and body. With the blood of war unleashing ancient terrors, Calanthe isn’t the haven it once was. Lia must use her magical bond with Calanthe to save their people while Con fights to hold off the vengeful Emperor Anure and his wizards. Con and Lia will have to trust in each other—and in love—to fend off ultimate disaster.

In The Promised Queen, the thrilling finale to the Forgotten Empires trilogy, the fate of the world hangs in the balance as Con, Lia, and their allies sacrifice everything in a final bid to destroy the corrupt empire. 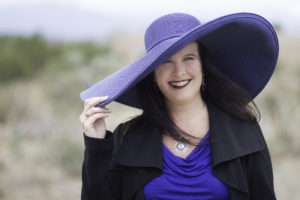 Where Romance and Pop Culture Live Happily Ever After.
All Posts
PrevPreviousHow a Pandemic Changed My Reading Habits
NextVirtual Book Festivals you can attend this FallNext