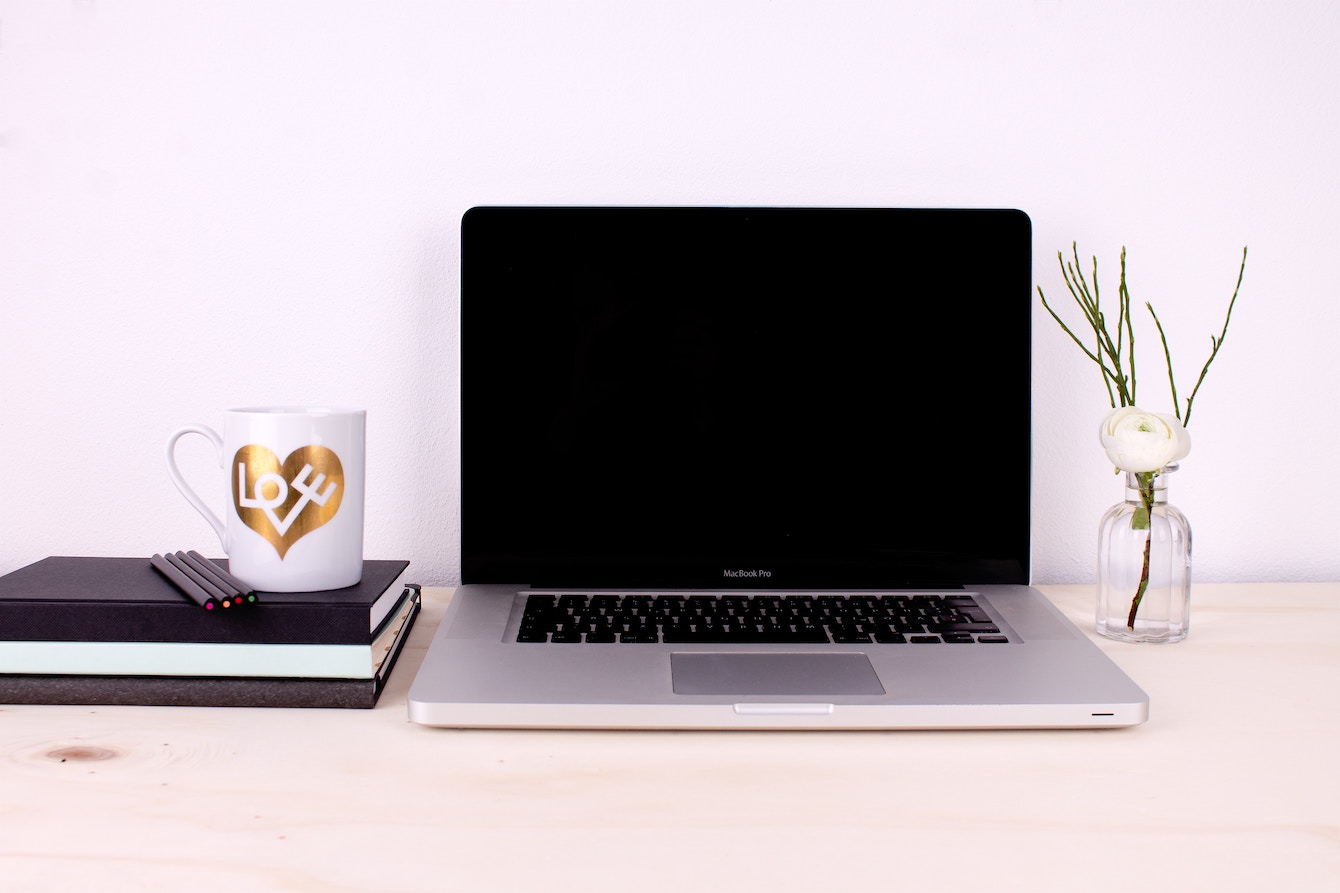 In the matter of a few days, two romance reading friends I follow on Instagram joined the bookish corner of Youtube referred to as Booktube. I was so excited for them and seeing them join this very influential community made me begin reflecting on the gradual surge I’ve noticed in romance reading creators on Booktube.

I discovered Booktube in 2014 shortly after moving to Texas where I knew no one.  I was also coming off a four year reading hiatus, so when I found the community it was all around perfect timing. As the experience goes I think for anyone just kind of randomly coming across the community, I was initially introduced to the really big booktubers who all tend to read mostly Young Adult and Fantasy.  Being freshly back into reading and just wanting to read everything I could, books in those genres are what I began picking up. Fast forward about two years though and my reading tastes started to change. I wanted something different but I wasn’t sure what. I’d just figured out that fantasy wasn’t really my thing, and I felt myself growing out of young adult. Then one day, I discovered Jessica from PeaceLoveBooksxo and she was reading romance. I spent an entire Saturday binge watching all of her old videos and thought, “Wow, she’s in lane of her own,” there wasn’t anyone else talking about the books she was talking about. That can be a thing when you’re following the really popular creators, you hear about the same books because they all tend to read the same stuff. When I discovered Jess, it felt like I’d discovered Booktube all over again.

Booktube still has a lot of work to do in all aspects of representation but I’m excited to see the growing numbers of creators who are romance readers. I chatted with both Jess and another Booktube creator, Stephanie from Steph’s Romance Book Talk about the surge we are seeing.

Jess: “I think there are a few romance booktube channels that have done really well and bloggers are seeing the value and fun in booktube and want to try it out too. Romance has dominated the blogging world in my opinion for years now and bloggers are just changing with the times. A few bloggers made the move to booktube while still maintaining their blogs and now more are willing to give it a try. Romance dominates the publishing industry when it comes to revenue, so why can’t it dominate booktube too?”

Stephanie was the first woman of color romance reader I found on Booktube. She reads so much throughout the year, it’s crazy. Her weekly wrap-ups are a must watch and each month she tailors parts of her to be read stack by specific romance subgenres. Here’s what her thoughts on this much needed surge in romance creators were:

Steph: “I think romance is taking a huge jump on booktube because all of the young adult readers who started their channels back when they were in their teens are getting older. They are making that leap into the romance genre. They are finding it and liking it. They put it out there as something they like to their thousands of subscribers and more people get on board.”

So why does the representation of romance readers matter on Booktube? When I asked Jess this question she said, “The YA and fantasy booktubers that dominate the platform are not the right people to represent romance. They occasionally read it and they just don’t get it. So their followers done get it either. That’s hundreds of thousands of subscribers. We need real romance readers to give romance the justice it deserves.”

I think what Jess said is very important. I want reviews and discussions about romance from die hard romance readers. I picked up my first romance novel about 5 months prior to one of the darkest mental health periods of my life. During those months of outpatient therapy and daily doctors appointments, I always had a romance novel with me, so representation matters a lot to me when coming across new romance booktubers. The genre has done so much for me that I want it to be represented well and get the respect it deserves. Booktube has so much reach that it’s such a smart decision to go the route of video creating. I think if we continue to see the numbers of romance creators rise it could do so much for a genre that is already huge. Blogging is huge in the game of romance and I’m really interested to see what this new path will bring. The romance genre is so huge with literally something out there for everyone so I’m very excited to see romance have it’s turn in the spotlight. There are already romance creators that read very specific subgenres. If historicals are your thing, go check out AshHeartBooks. If you like to switch it up, go follow Books Are My Hart and Who Picked This Book who host a book club and do a liveshow every month where they chat about the book voted on by members of the book club. If sexier romances are your thing, check out Chandler Ainsley or The Ellie Effect. If you want someone who reads a little bit of everything, check out Sarah from Steeped in Books. It used to feel like few and far between but now thankfully, it feels like there are romance creators all over the place, representing the bigness of the genre. There is literally a creator with recommendations out there for you, you just have to find them and figure out what works best for you.

Bree Hill is a Missouri girl, currently living in and reading romance in South Texas. She's a military police officer and total girl's girl. When not working or chasing around one of her 3 kids, she can be found at one of her local coffee shops with a latte and her current read, rewatching I Love Lucy or in her kitchen trying out recipes she's found on Pinterest.
All Posts
PrevPrevious#TBT Recs: National Day of Friendship
NextDaily Frolic: “Michael in the Bathroom” is the Best Song on Broadway Right NowNext