These Finished Paranormal Trilogies Are So Satisfying (From Under The Covers)

Researching aka searching my shelves on the topic of paranormal romance trilogies has led me to one inescapable conclusion: a paranormal romance trilogy is hard to find. Which is madness! I love a trilogy; it’s long enough that you get to know the characters and the world, but short enough that you don’t feel like you’ve got a decades long commitment ahead of you before you finally see any closure. So, after excavating my bookshelves I have emerged with some of these rare gems we call paranormal trilogies, so I can recommend them to you. They range from funny, sexy to downright epic and I can’t wait to share them with you: 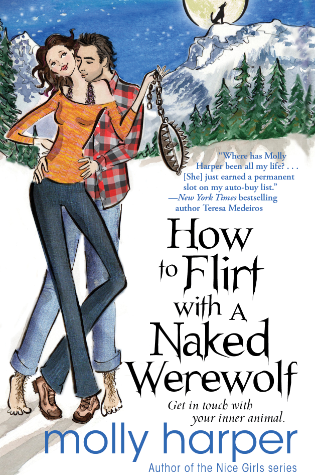 “When a naked man shows up on your doorstep with a bear trap clamped around his ankle, it’s best just to do what he asks” – From How to Flirt with a Naked Werewolf by Molly Harper

If there was ever a reason to buy a book for its cover this series would be it. Not only because the covers are so pretty and cute, but also because the light-hearted and flirtatious illustrations perfectly reflect the content of the book. Molly Harper is well known for her light and fun reads and the Naked Werewolf series, which starts with How to Flirt with a Naked Werewolf, shows her at her best. If you want a paranormal romance trilogy that doesn’t take itself too seriously but nonetheless delivers a humorous and charming experience, then look no further. 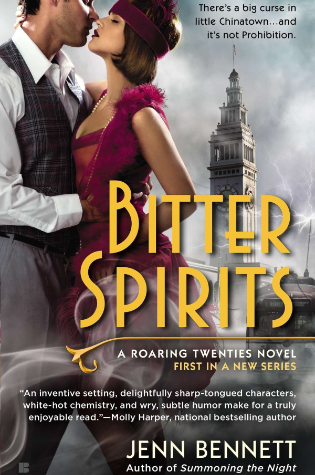 “One man’s deviance is other man’s lunch break.” – From Bitter Spirits by Jenn Bennett

Jenn Bennett does something special here with this series. She combines paranormal elements with a historical setting. In this trilogy, you will find yourself submerged into the twenties, with Bennett including enough details and historic facts to bring it to life. But, it isn’t just the unique setting of this paranormal romance, you also get to enjoy the various paranormal characters like ghosts and much, much more. So, if you’re interested in reading about speakeasies and flappers with a paranormal twist, this series is a must-read. 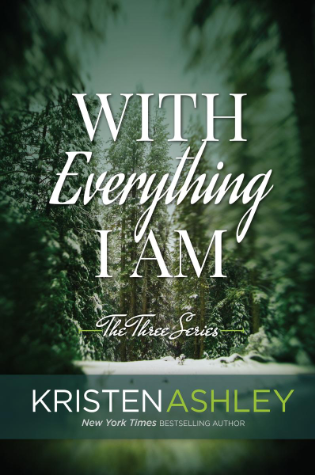 The Three trilogy by Kristen Ashley

“If I could have wished what I thought was my perfect mate on the wind and had her come back to me in a storm, I could never have come up with anything as exquisite as you.” – From With Everything I Am by Kristen Ashley

Kristen Ashley is more well known for her contemporary romances; however, she does make the occasional foray into other genres. In the Three trilogy she dips her toe into paranormal romance and delivers exactly what you would expect from a Kristen Ashley book; uber alpha heroes, a sassy heroine and some for-the-ages kind of romance. What you might not expect is the save the world from evil type story happening in the background. In this trilogy Ashley manages to give you not just a romance, but an epic as well. 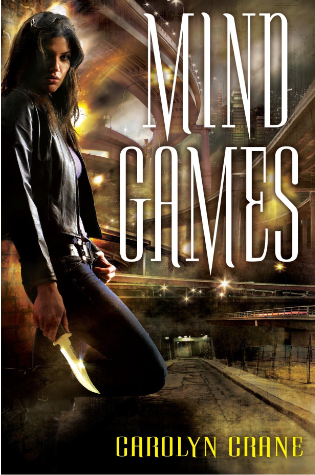 The Disillusionist Trilogy by Carolyn Crane

Okay I am cheating with this recommendation. It’s not strictly a paranormal romance, it’s more of an urban fantasy. However, I decided not only is it such an excellent trilogy that it was civic duty to recommend this to you, but it also has a big enough romance thread running through the series that I could crow bar it in. I love the quirky and the original and Carolyn Crane has both of these covered in her Disillusionist trilogy. This series manages to be at times, funny, touching, romantic and a little profound. If you read any of the books on this list, this would be the one to pick. 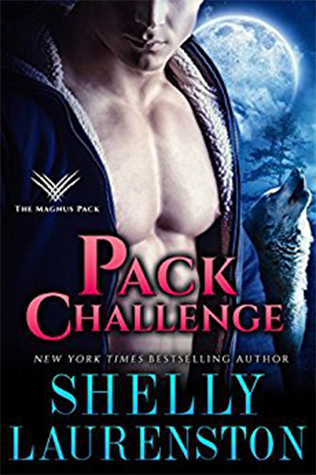 “Conall checked his watch. Again. Soon his personal wet fantasy would be here. He wondered if it would be inappropriate to tackle her in the hallway as soon as she arrived and drag her up to his bedroom. Probably. Damn human etiquette.” From Go Fetch! By Shelly Laurenston

This was the first series that came to my mind when I was thinking about paranormal romance trilogies. I read it so long ago, but it has stuck with me and I have reread it several times; it’s an oldie but a goodie. This is one of Shelly Laurenston’s early books and her wit is razor sharp and her characters are the perfect mix of crazy, canny and charming. All combined the Magnus Pack trilogy will make you howl with laughter over the characters’ antics and then melt at the sexy and at times unconventional romance between the hero and heroine.

So, there you have it, some fantastic trilogies in the paranormal genre, from light hearted and funny to mysterious and epic, and all guaranteed to have a happy ending. So, when you are in the mood for a shorter series I highly recommend you pick one of these series up. 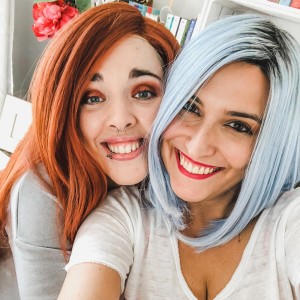